The Daily Nexus
Nexustentialism
It's satire, stupid.
Choose Your Fighter: Section Edition
November 27, 2018 at 4:20 am by Emma Demorest 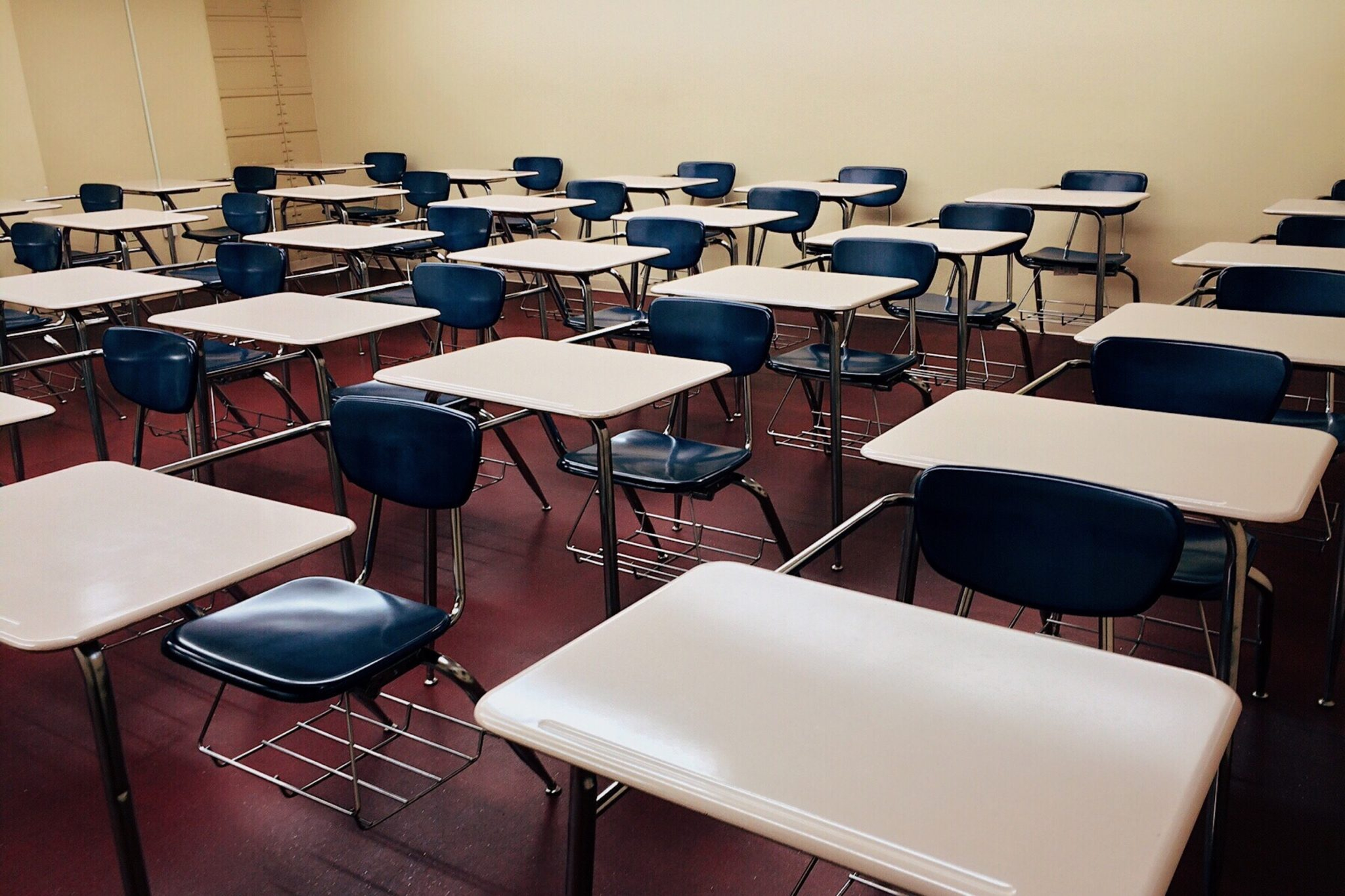 Section classmates — we all know them, we all love and/or hate them. We’re all forced to spend 50 minutes once a week with them at some point in our undergraduate careers. As much as we wish each section could include the honestly hot cast of characters from “The Breakfast Club,” reality gives us a TA whose paper grading skills are as unpredictable as a freshman in the roundabouts, accompanied by a motley group of people you’ll never interact with again after week 10. Of the many considerably less hot peers you’ve had in your seminar, we know you’ve had these. So pick your fighter, choose wisely and fight to make it out of week 10 in one piece.

Whether she did it or not, Kelsey always looks like she came into class directly from 10:45 p.m. on a Saturday. Her fake eyelashes are sagging, what’s left of her hair is burned and layered in a color so platinum blonde that its unwavering glow will keep you awake during your 9 a.m. section.

Strength: Acrylic nails aid in typing with force on her MacBook Air, will weirdly know when all assignments are due.

Regardless of the fact that he may not actually be Irish-Catholic, the important thing here is that Garret really looks like he could be. Diligent and concise, Garret loves to come into class and always says just enough to get participation points. We cannot emphasize just how enough Garret says. Garret had one serious girlfriend in high school and is always looking for something serious.

Strength: Can depend on Garret to wear three T-shirts in rotation featuring: a local half marathon, his senior year science camp and the logo of the software company he interned for this summer.

Weakness: Wears loose, dark wash and dad sneakers, but, like, not the hot kind.

Before you ask, Amanda has read the reading for this week and did re-read it again, just for kicks. A rare bird who actually understands the reading, we’re pretty sure in middle school, Amanda was either a horse girl or used a rolling backpack, or even both.

Strength: Will fill time during section by going into an in-depth analysis of the material in class.

Weakness: Will do this for four minutes before section ends.

We don’t know why Tristin wears his Wayfarer sunglasses inside (that he got for free, but you all should have known that) and we’re pretty sure he doesn’t know, either. Besides schlepping around a messenger bag with a 20-pound HP laptop, Tristin isn’t the worst guy. Except he always uses some hi-tech gaming mouse that looks like it came straight from “TRON.” Tristin plays Cards Against Humanity and Dungeons & Dragons every Friday night and will be texting his buddies about it during class.

Strength: Will fill empty void of time and space in section by making hurried, enthusiastic quips about the material or lecture.

Corey always looks a little lost without Nick, Carson and Shaun, and he relies heavily on his frat T-shirts to help identify himself. You also can’t help but feel like frat boys must be shorter when they’re not in a group. Corey will bolster all his strength to respond to one question and then will be silent and deadpan for the rest of the quarter. He’s not dead, though, his mind’s just sleeping.

Weakness: Will weirdly never see him at any frat party afterward.

Hannah is probably really sweet and everything, but she won’t stop bouncing her leg like that. She also grips her pencil like it’s the last Yerb at the Arbor during dead week. Speaking of Yerbs, has Hannah had all of them? Hannah’s screensaver is of her dog and loves asking a lighting round of questions about the midterm to the TA.

Strength: Did better than you on the final.

Weakness: Will not look anyone straight in the eyes.

Aren’t these articles supposed to be funny?