The Daily Nexus
Nexustentialism
It's satire, stupid.
Return of the Shack: How To Get that One Night Stand Out of Your Bed
November 7, 2018 at 4:20 am by Brock Clark 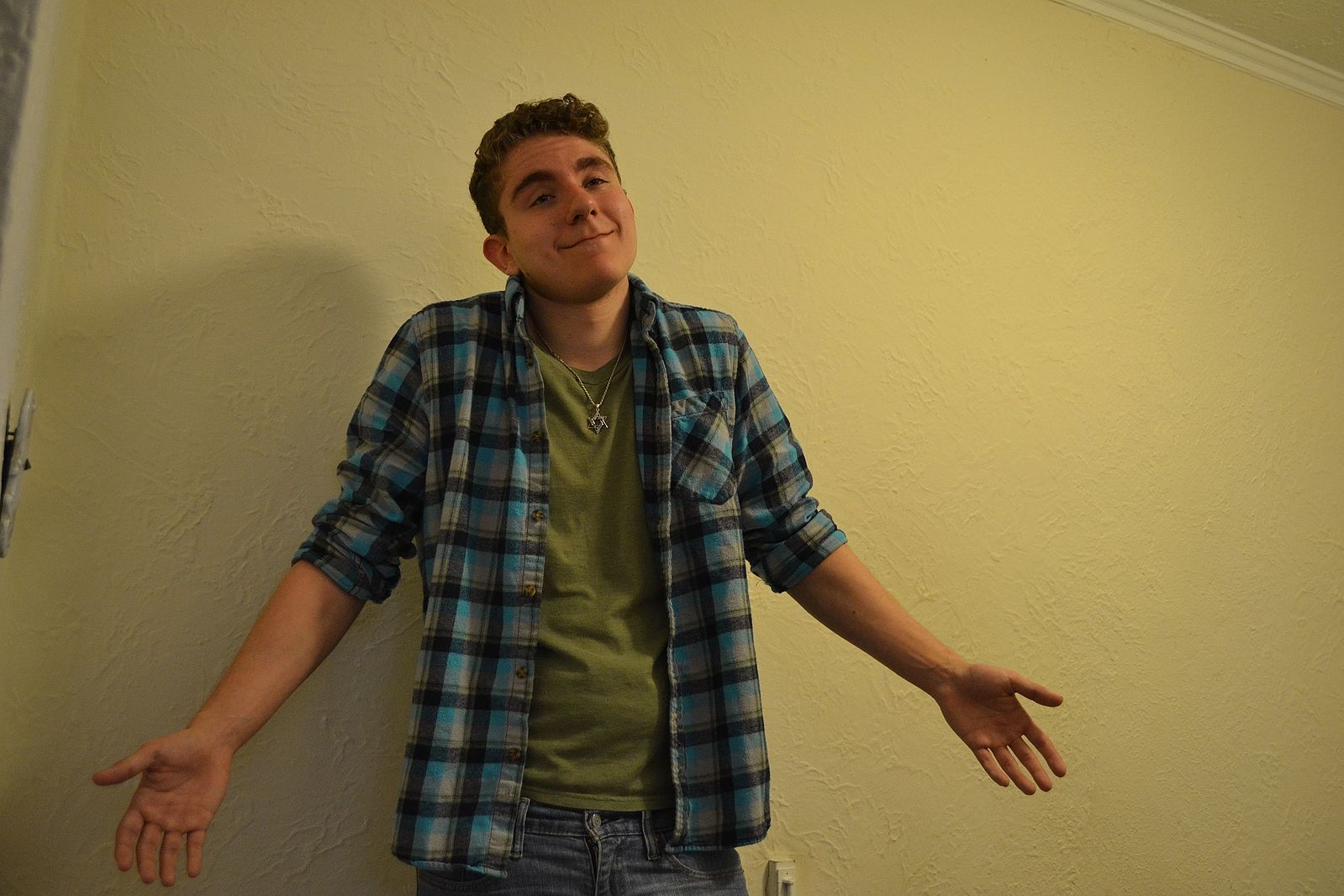 Welcome back. It’s been a few weeks, and we here at the Nexus hope you’re all settled in nicely to your long lectures and tedious sections. We also hope you’re all making plenty of mistakes. “What mistakes?” you may ask. Don’t kid yourselves. You know what mistake we’re talking about: shacking. If you’re a veteran this one isn’t for you, but to all you newbies, freshmen or downright nice human beings who can’t get that shacker out of your bed, then here are seven ways to get him or her to become the Angel of the Morning.

It’s tried and true, nobody wants a relationship here. If you have a relationship here, good on you, please fuck off and stop telling us about it. That being said, the fear of a relationship is like the fear of being fat:  You know it’s going to happen eventually, but you can hold it at bay for now. So if you need that Angel of the Morning to fly, fly away, give ’em the old, “What are we?” or, “Hey this the third time, so I think this is going somewhere,” and they will spread their wings and soar. I’m a peacock Terry; you gotta let me fly.

Hey, if they’re one of those people who wants a relationship, nothing is going to scare them more than asking if they’re willing to bring someone else in. “Two’s a party but three’s a crowd,” is a rule that never gets old. Also, if your roommate and you plan this out beforehand it’s easily one of the funniest things you could ever do — commitment sells it.

It’s totally fine to have family issues. I am not making fun of this whatsoever — I should probably be in intensive therapy for my daddy issues — but if you both have daddy issues, you’re fucked and everyone knows that. “There can be only one,” is the truth here, so next time he mentions that papa didn’t throw the baseball or that daddy didn’t build that princess castle, you know what to do: START SOBBING UNCONTROLLABLY AND INCOHERENTLY BABBLE THAT YOU HAD IT WORSE. I use this maybe twice a month.

4. Tell them you hate dogs.

This one is pretty intense, but let’s get real: Who hates dogs?

5. Pretend to be in the Witness Protection Program.

This one takes some serious dedication. The gist of it is that you pretend to have seen some awful crime or, if you’re a good actor, you pretend to have seen or participated in some awful crime, and now you have a new name and a new life. “It’s just not safe for you to be around me. This was a mistake… a mistake I’ll never forget.” Nothing gets ’em like forbidden romance due to a mob hit gone wrong. Also, if you have a friend call you repeatedly from a blocked number, it is the funniest fucking thing on this earth and will scare your shacker to no end.

6. Let it slip that you “faked” that orgasm.

It’s honestly the easiest way to do it. Lack of satisfaction is the biggest deterrent to a relationship ever. Just ask all two of my ex’s… or the Baldwins, I’m pretty sure they mentioned something like that at some point. It was on the quizlet.

7. “This is just what the palm reader said would happen!”

This is easily my favorite. Nobody gets freaked out more than when they hear something about a prophecy. Just the thought of tomorrow is enough to ward off people from doing homework, eating, exercising, pretty much anything aside from partying to take the stress away. Seriously guys, get a better coping mechanism. So imagine the surprise when you say that this shacker is your destiny; they will run out of your room faster than a fat kid trying to make his way to a special at KFC. I’m allowed to say that since I was that fat kid.

Brock Clark did a stint as an investigative journalist for this piece and found out none of these work, but he might have a STD.