The Daily Nexus
Sign of the Times
A Plea for Constructive Dialogue
October 31, 2018 at 12:27 am by Vince Feliciano

Earlier this October, my friends and I were walking from DLG to the library, passing by tables of students advertising their clubs along the way. One table in particular stood out: With a banner displaying a graphic photo of a bloody aborted fetus and another banner promoting a website called AbortionRegrets.com, it was clear that this was a pro-life table. I decided to join a fellow pro-choice student in arguing with one of the pro-life tablers, kicking off a 45-minute clash over the definition of a human life, the consequences of an abortion ban and everything in between.

But despite the heated and increasingly cyclical nature of the debate, what astonished me was its startling civility; there was never a point when one side would threaten or personally target the other. Of course, not everyone who vocalized their opinions that day was lucky enough to have evaded hostility — my personal experience was more of an exception. But that experience reminded me that in an age of such ideological polarity, we’re in dire need of more respectful and constructive dialogue. 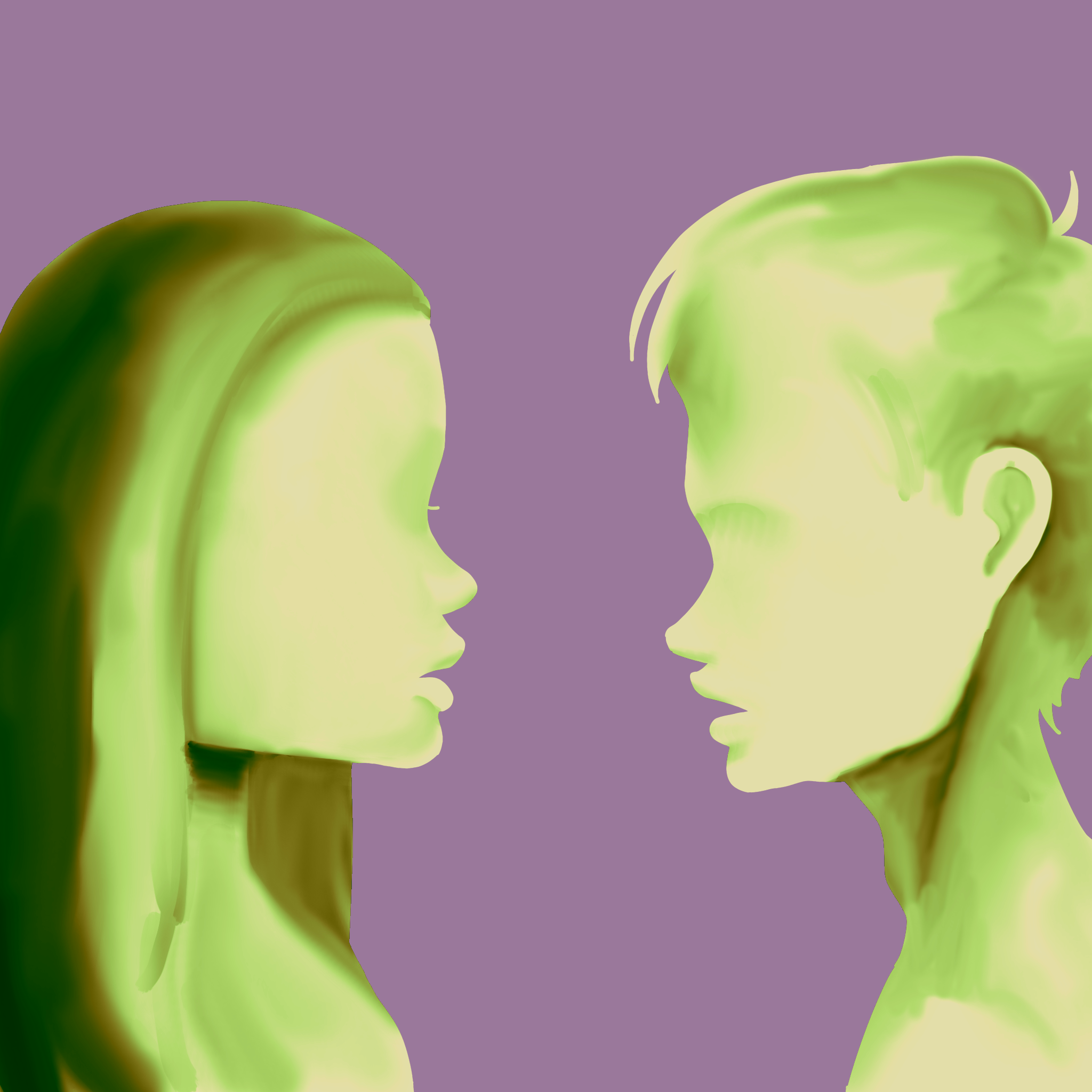 Admittedly, it’s hard. The impersonal nature of Facebook and Twitter doesn’t really allow for much productive discourse. Campaign commercials and speeches attack opposing politicians from a safe distance, with very few debates involving both parties in one room. On our own campus, students would walk by the pro-life table and yell things like, “You’re so fucking stupid.”

The aggressively one-sided way we tackle these matters isn’t unique to social media, politics or UCSB students. It’s a problem with how we approach disagreements as a whole. We argue not only so our ideas are perceived as dominant but also so that we are perceived as dominant. And in the end, what could potentially be dialogue ends up as a series of monologues that happen to be between two people. Because of our myopic view of the bigger picture, we tie opposing attitudes inextricably to character, forgetting that we are so much more complex and multifaceted than the reductive caricatures we’ve painted for each other will have us believe. So when people frame all feminists as man-haters and all conservatives as white supremacists, antagonization is inevitable.

I myself lean heavily to the left, having grown up in the predominantly liberal Bay Area. The few right-leaning perspectives I was exposed to were the extreme and misinformed ones, all of whom were most likely not indicative of the conservative movement as a whole. Because I’ve grown up in such an echo chamber of left-leaning ideas, there have been too many moments when I’ve reacted one of two ways upon finding out someone is conservative: One, I turn on my high-school-speech-and-debate mode and prepare myself for some verbal jousting; or two, I try to avoid interaction altogether, because I assume that they’d tear me to shreds if they found out I’m a liberal queer Asian immigrant. All these assumptions I make without even finding out if I’m right, because I’m so used to our aversion to constructive dialogue that my gut doesn’t even consider it.

Fortunately, in his book 12 Rules for Life: An Antidote to Chaos, University of Toronto psychology professor Jordan Peterson offers us a solution: “Assume that the person you are listening to might know something you don’t.” In doing so, we learn more about why we believe what we believe, and we uncover the positive qualities of the opposing side we usually don’t think about. I learned that the tablers’ pro-life stance extended past conception and toward creating better adoption and foster care systems. In return, I hope they learned that my classmate and I weren’t advocates of infanticide like they initially thought, but of women’s rights.

But why even debate at all when we know nobody’s going to change our minds? Between two students living in a fairly progressive vacuum versus someone who’s promoted the pro-life cause for 35 years in over 300 colleges, it was clear that nobody in the battlefield was about to raise their white flag in surrender. Sometimes it feels like yelling “you’re so fucking stupid” would’ve achieved the exact same result. But our debate led me to realize it’s a lot easier to respect the other side when you know where they’re coming from, even if we did find flaws in each other’s moral compasses.

We parted ways after shaking hands and learning each other’s names. That organization is still circulating around college campuses preaching the pro-life gospel, and we students who spoke up are going to continue to speak up for reproductive justice. The one thing we can agree on is the fact that we’re never going to agree. But we did uncover the humanity behind what we perceived as the other’s inhumanity, and maybe that’s the first step to bipartisanship after all.

Vince Feliciano wants to encourage the respectful sharing of ideas on campus.

Not going to happen with #believewomen culture

For once, an op-ed that I can get behind. Kudos