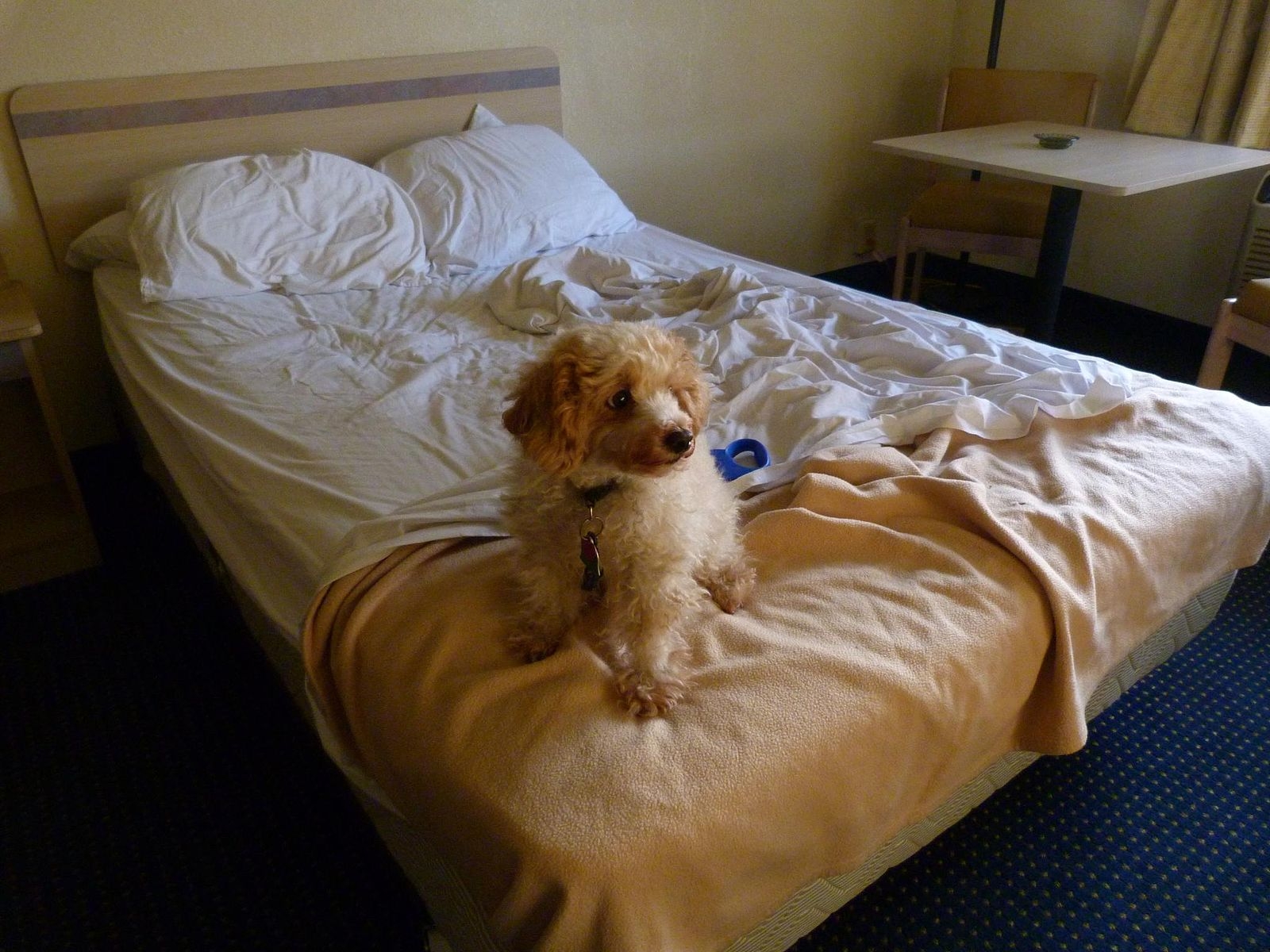 Ghouls and witches beware! There is something much scarier creeping upon us this Halloween season. Bryce Smith, a third-year neuroscience major, has spooked his housemates and the surrounding Isla Vista area with his never-been-cleaned duvet and paired sheets. The navy blue set, a classic straight-white-male home staple, has seen better days, according to his housemate, Lisa Saperstein.

“I never saw him taking them to the wash, so one day I asked him about it, and I’ll never forget what he said — ‘You gotta wash them?’ I swear to God, no haunted corn maze could scare me as much as that did.”

Saperstein, who entered Smith’s room to see just how unwashed said bedding was, described the grizzly scene: After years of roughhousing, the stretched jersey sheets were crinkled and flat, while the duvet had more than the recommended questionable stain. One shudders to think of both the horrible events these sheets have lived through as well as what you’d find if you put a blacklight to the whole damn thing.

When confronted, Smith said that despite criticism, he will not be washing his sheets, as their overpowering musk and imbedded cheeto crumbs have not deterred him from sleeping and, more importantly, getting laid.

Emma Demorest is a staff writer for the Nexus who has the good sense to at least brush the loose hair from her bed every morning.