The Daily Nexus
Nexustentialism
It's satire, stupid.
Dude, Where’s My Bird?
October 11, 2018 at 4:20 am by Christina Muoio 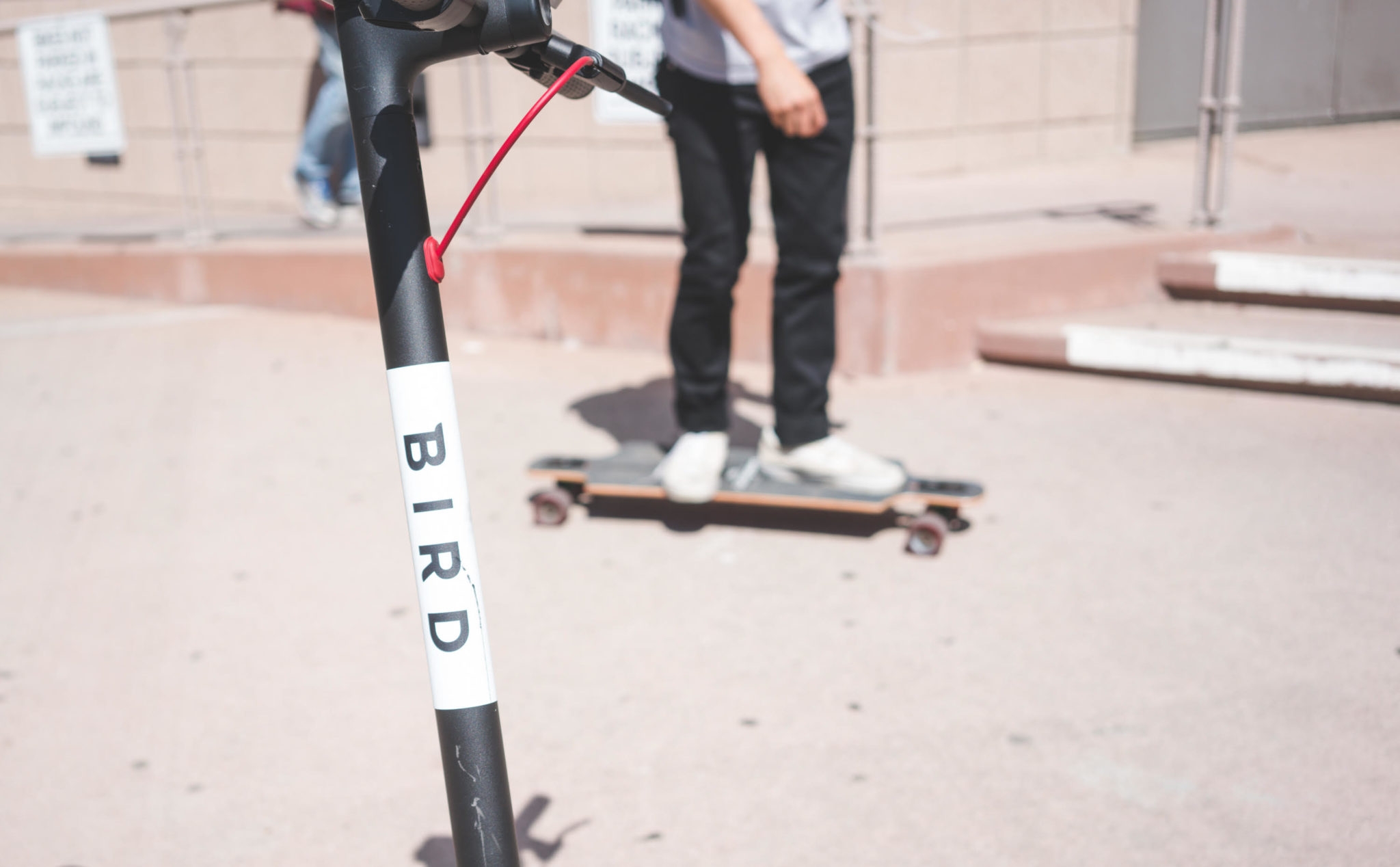 ISLA VISTA, CA – Earlier this morning, IVPD was informed of a robbery that occurred on the 67 block of Sabado Tarde Road. According to third-year pre-law student Garrett Jackson, he parked his Bird in his driveway late last night, but by the time he woke up, it was gone.

“I have never been more devastated,” Jackson said. “I mean, I paid for the Bird all by myself! I scanned the QR code and everything! I just can’t believe someone would do something like this.”

“I don’t think he understands that the scooter isn’t his property,” an IVPD spokesperson reported this morning. “He doesn’t seem to be the sharpest tool in the shed.”

“I appreciate the love and support during this trying time. It’s hard to live in I.V. without a mode of transportation, y’know?” Jackson lamented. “I can’t even get home now. So to whoever stole it, fuck you, and I hope you fail all of your finals this quarter.”

As a last cry for help, Jackson posted the following on UCSB’s Free and For Sale Page: “Missing: One Bird. Left on my driveway on 67 Sabado last night. No reward, cuz I spent my last $20 on the Bird. If found please return immediately, thank you.”

After a long and thorough investigation, Jackson’s Bird was found at the bottom of UCSB’s lagoon. How it got there is still under investigation.

If you have any information about this theft, please call IVPD at (805)681-4179. Any and all tips are appreciated.

Christina doesn’t know if Bird is an acronym or if it’s supposed to be a bad joke.

This was a hilarious read. Thank you for posting this.