The Daily Nexus
The Daily Stench
Study Abroad Student Only Hooks Up With Other Americans
October 4, 2018 at 4:20 am by Betty Cocker 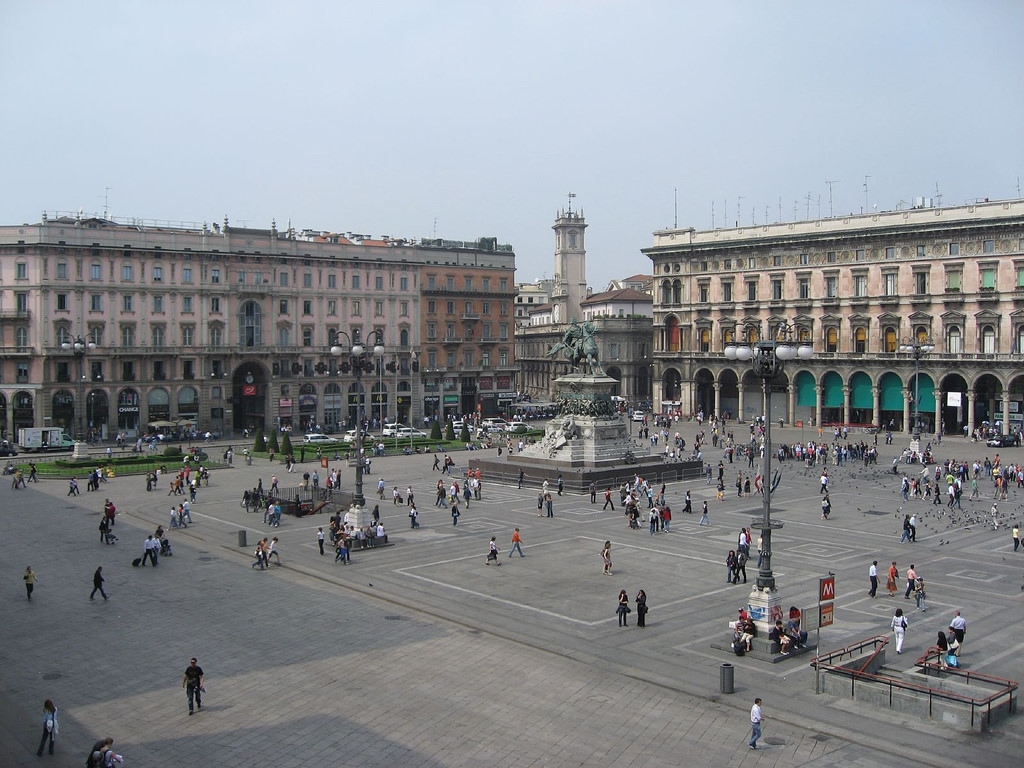 MILAN, ITALY— Much to her surprise and disappointment, third-year study abroad student Kelly Parker has only had sexual encounters with fellow Americans while studying abroad for the semester in Italy.

Parker, who was reportedly “tired of hooking up with frat boys and douchebags,” chose Milan as her study abroad destination in order to spice up her sexual repertoire.

“My best friend Vivienne went to Milan for a week six years ago and she said the guys were, like, sooooo hot. So I figured it would be a good place to meet some international hotties. And further my education, I guess,” she said.

However, much to her chagrin, one month into her program Parker has only managed to halfheartedly bang Peter from the University of Wisconsin-Madison.

The following morning Parker issued a statement in her sorority’s GroupMe:

“While I do not regret my time with Peter, I am disappointed that I have gotten so far without smashing a cute Italian boy. Peter and I will always cherish our time spent together, but he is not what I need right now.”

For Parker, the clock is ticking.

“I only have so much time left to find an international boo thang, or else what was this all for?” she cried, while sitting on the steps of the Duomo.

This is a new low. Why is the word “Fucks” shown uncensored in a daily nexus headline? Show some class.

This a most idiotic article I’ve read in a while. The daily nexus needs better writers.

Does anyone questioning the intelligence level of people who writes for dailyNexus?