The Daily Nexus
Nexustentialism
It's satire, stupid.
Local Catcaller To Take Leave of Absence After Recently Learning None of the Women He Harasses Actually Want His Dick
September 21, 2018 at 4:20 am by Emma Demorest 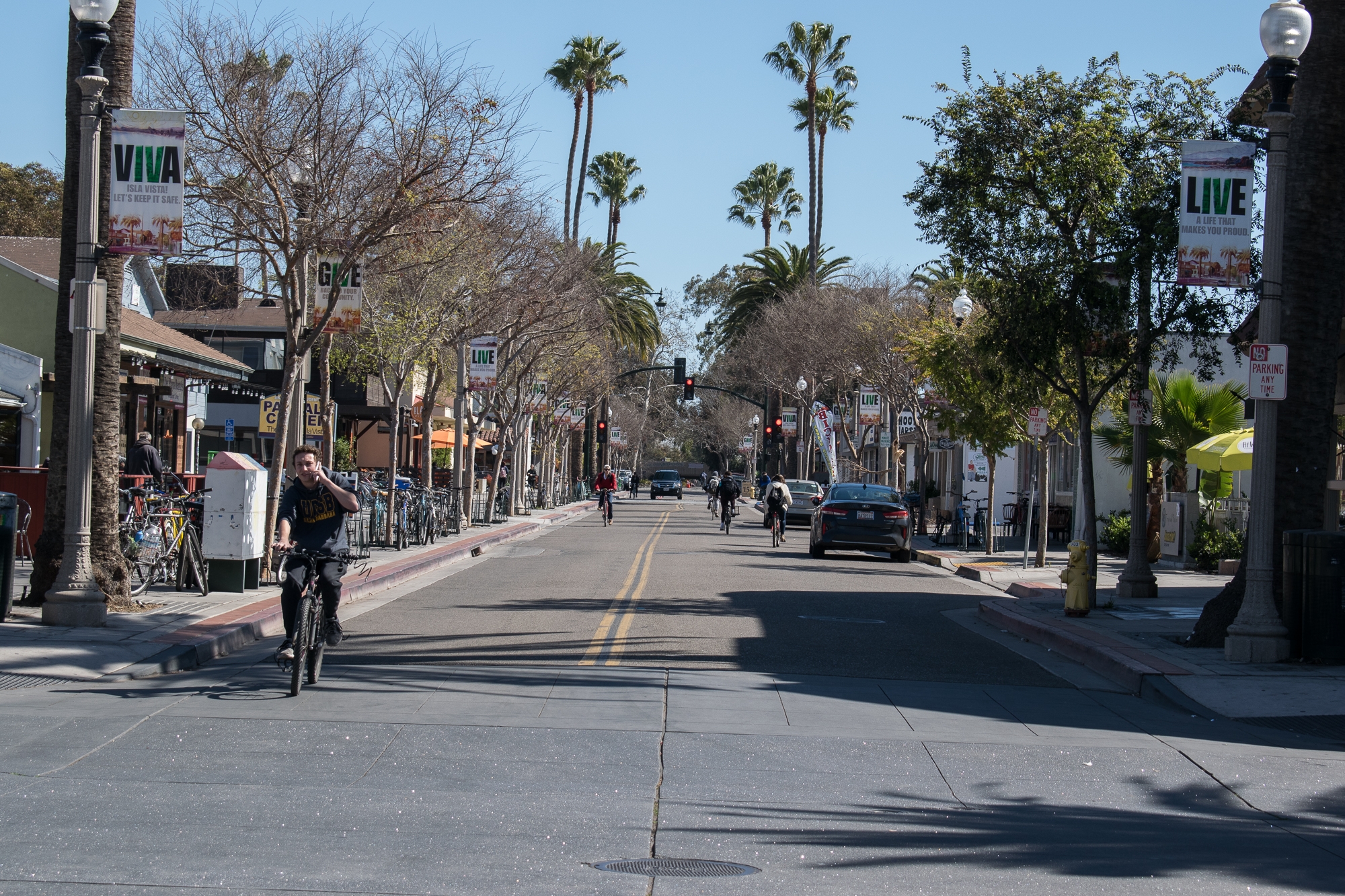 In what has so far been a trying week, local catcaller Steven Johnson released a statement on Monday declaring that he would be taking a personal leave after word broke that none of the women he harasses actually want his dick.

Johnson is infamously known by all women in Isla Vista, who are very familiar with his phrases

Johnson prides himself on harassing women of all race, color and creed, and in that way he has deemed himself a step above your average slimebag. When asked about his methods in the past, Johnson was confident, saying that he acts as a morale booster to the women he passes and believes it is the best way to let them know he’s “down to fuq.”

However, when he heard the news last Sunday that women actually were absolutely not down to fuq, Johnson was shocked.

“Like, none of ‘em? Shit, that’s heavy,” Johnson stated, immediately sitting down on the outside couch in front of his garage.

Though an official statement has yet to be released, the Nexus wishes Johnson well in his path and just wants to emphasize again how much women do not want to do anything with him, ever.

Emma Demorest doesn’t know what sex is but would love to find out some day.