The Daily Nexus
The Daily Stench
It’s Summer, Here’s a Retrospective of Pirates of the Caribbean 3: At World’s End
September 4, 2018 at 4:20 am by Ryan Watt 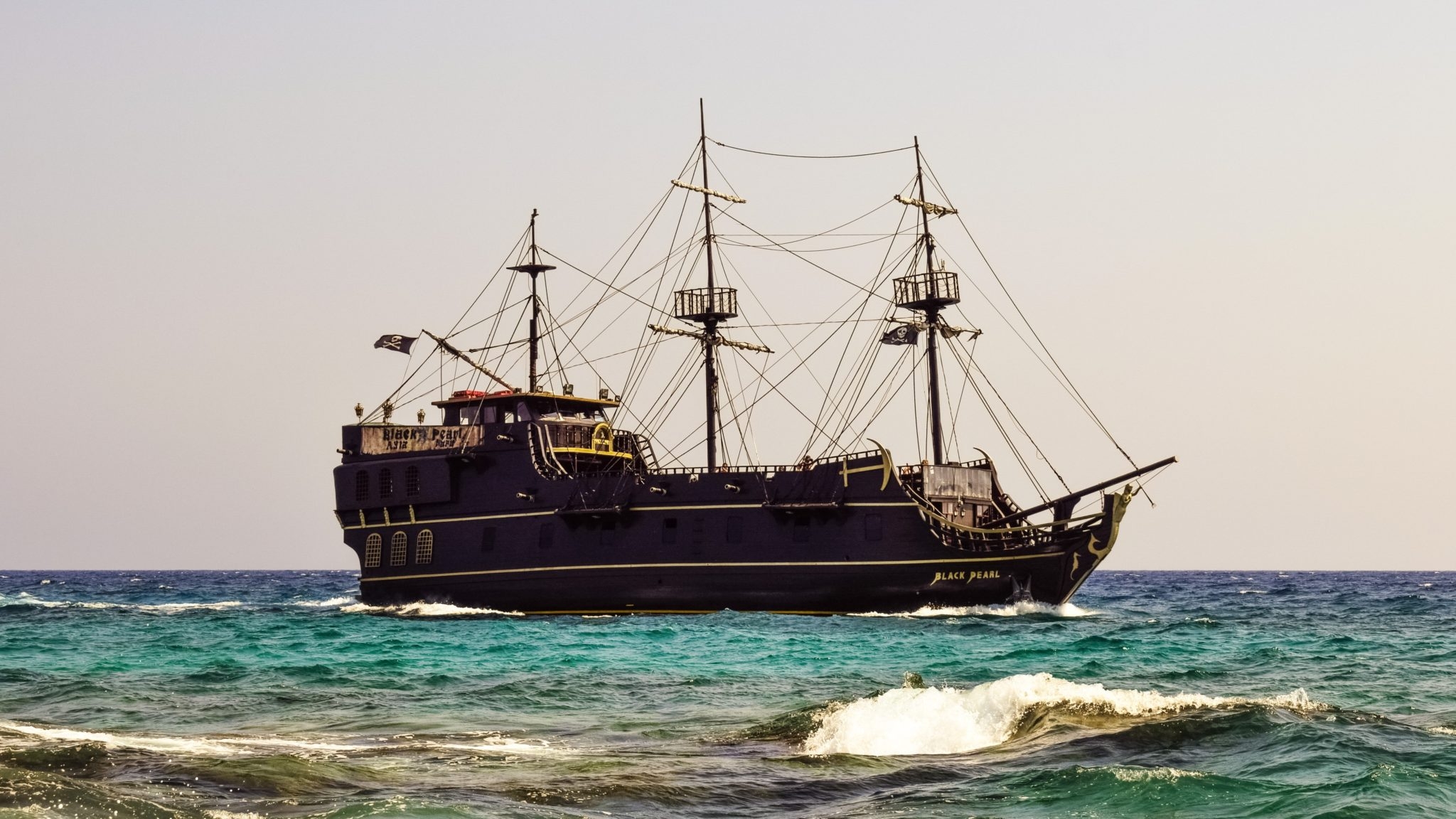 The cliffhanger ending of “Pirates of the Caribbean 2: Dead Man’s Chest” left many die-hard fans, myself included, rapaciously combing through every frame, online forum and DVD extra to find out anything we could about our favorite swashbuckling crew. What happened to Captain Jack? How was Barbossa still alive? And, most importantly, was Keira Knightley getting my letters? Be it to our delight or our chagrin, these questions were answered, and over the course of two and a half ours, a little bit of our collective childhoods came to a close.

As the lights came back on, credits rolled and our eyes adjusted to the whiplash of maturation that had just been imbued on our young minds, I think we all left the theatre somewhat satisfied. We got to see some cool sword fights, the kraken died, that British jackass got blown to bits and we finally learned the illusive backstory behind Ragetti’s eye. But something happened during those next few days. The birds stopped singing like they used to. People smiled a little less. Sugar never tasted so bitter, and we all realized that a movie franchise which had started when most of us were six years old, had finally, sadly, pulled the curtain on its final frames.

The questions that we’d been so ferociously discussing at lunchtime, around open Gogurt tubes and half-eaten peanut butter and jelly sandwiches, had had their definitive answers dropped on us like a ton of bricks. We were so busy looking for the answers that we never stopped to think about the questions. Once the verdict of the last sword fight had been decided, once the last playground battle for the high seas had been called to a close with the resounding din of the bell, once the last temporary tattoo of Captain Jack’s sparrow had worn off, we’d all grown up a little more than we thought possible.

Eleven years later, I’ve come to realize that “Pirates of the Caribbean 3: At World’s End” was both prophetic in its execution and oracular in its wake. It showed us the binding power of art and the capability that a cultural touchstone could have on a generation.

I don’t exactly know where the world of the young Ryan who wanted to be a pirate ended. All I know is that it did, not with a bang, but with a whimper.

Ryan Watt is a film and English double major who gets real existential around four o’clock during the summer months.