The Daily Nexus
News
Abortion Pill In Public Universities One Step Closer to Becoming Law
August 23, 2018 at 12:04 am by Simren Verma

Senate Bill 320, which would require all California public universities to provide their respective Student Health clinics with Mifeprex – also known as the “abortion pill” – passed its final Committee vote in the State Assembly, making it one step closer to becoming law. 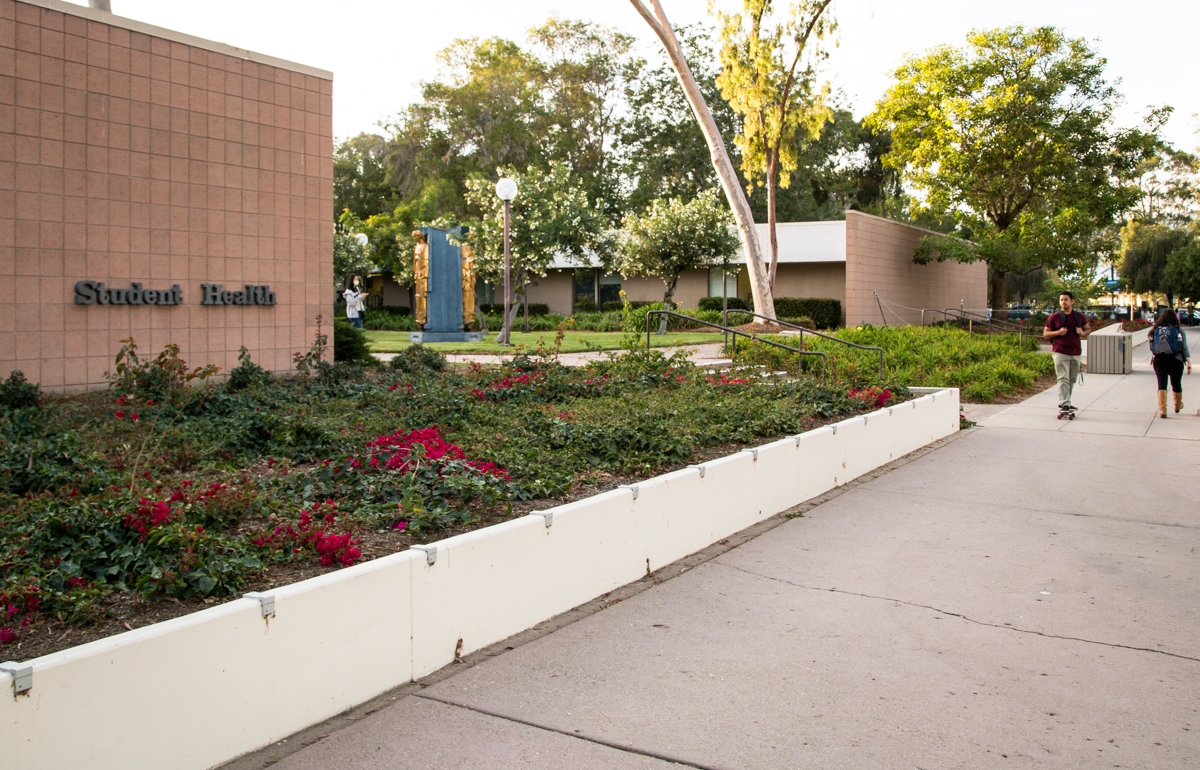 The bill passed in the California State Senate Appropriations Committee with 12 “ayes” and 5 “noes” on Aug. 16. It has now been sent to the full Assembly to be voted on.

The bill would require all University of California and California State University campuses to offer the pills by Jan. 1, 2022, including UC Santa Barbara.

If the full Assembly votes to pass S.B. 320 with no amendments made, the bill heads straight to Governor Jerry Brown’s desk for signing. However, if the full Assembly amends the bill before it passes, the bill must go back to the State Senate for re-approval before being sent to the governor.

“California law recognizes abortion as a basic health service that must be covered by Medi-Cal and by private, managed care insurance plans regulated by the state,” the bill reads.

The Nexus previously reported that The National Academy of Science, Engineering and Medicine (NASEM), a non-partisan council, released a report on March 16 that confirmed that the Mifeprex pill is safe and effective.

“Oftentimes, students may not find out that they are pregnant until the fifth or sixth week, so it is vital that these services can be accessed promptly at student health centers on campus where students feel safe and already receive health care services,” Senator Levya said in a press release.

“College students should not have to delay medical care and travel many miles away from their work and school responsibilities to access to medication abortion services,” she added.

WHY ARE WE USING TUITION AND TAXPAYER MONEY TO SUBSIDIZE ABORTION

so we don’t have to use taxpayer money to subsidize the future child’s entire life?