The Daily Nexus
The Daily Stench
Internship Reveals Run of the Mill Trajectory of Rest of Life
August 7, 2018 at 4:20 am by Daniel Carroll 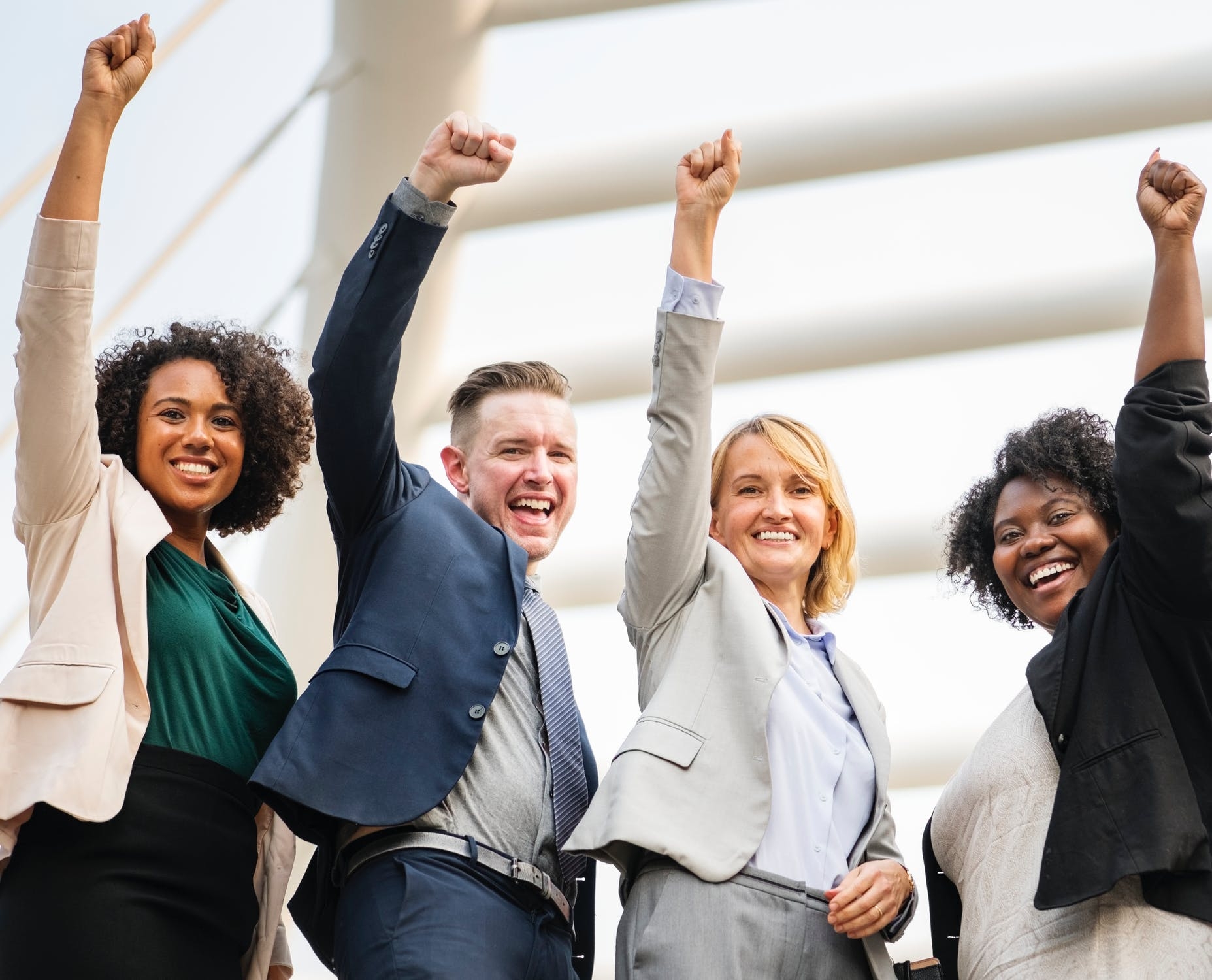 SANTA MONICA, CA —  Noting the rampant bitterness of his superiors for their long hours and monotonous daily routines, accounting intern Jackson Conners confirmed the unremarkable essence of the remainder of his days as a living being.

“Coming to work Monday through Friday and counting the hours until I’m done plugging in formulas to Excel has been alright,” said Conners. “I was caught a little off guard by seeing the despairing anger of the company veterans working the same hours alongside me.”

According to senior advisory manager Rudy Madoff,  Conners is spot on with his outlook. Madoff admits that he often regrets his decision to join the 9-5 accountant workforce to lead such a futile life.

“Working 12-hour days to move up in the company immediately upon graduation, I really squandered the only years where my comfortable wage could be used for any fun,” said Madoff. “I’m ok now that I can afford the amenities to set my children on the exact same joyless track, though,”

Although it’s not the “Wolf of Wall Street” cocaine- and stripper-filled finance office he hoped to work for, Conners is apprehensively eager to pursue upward mobility through the company.

Though this career and lifestyle does not necessarily excite him, Conners stated, “I’m going to work my freaking butt off to get the job done and achieve an unwaveringly average existence here on Earth.”