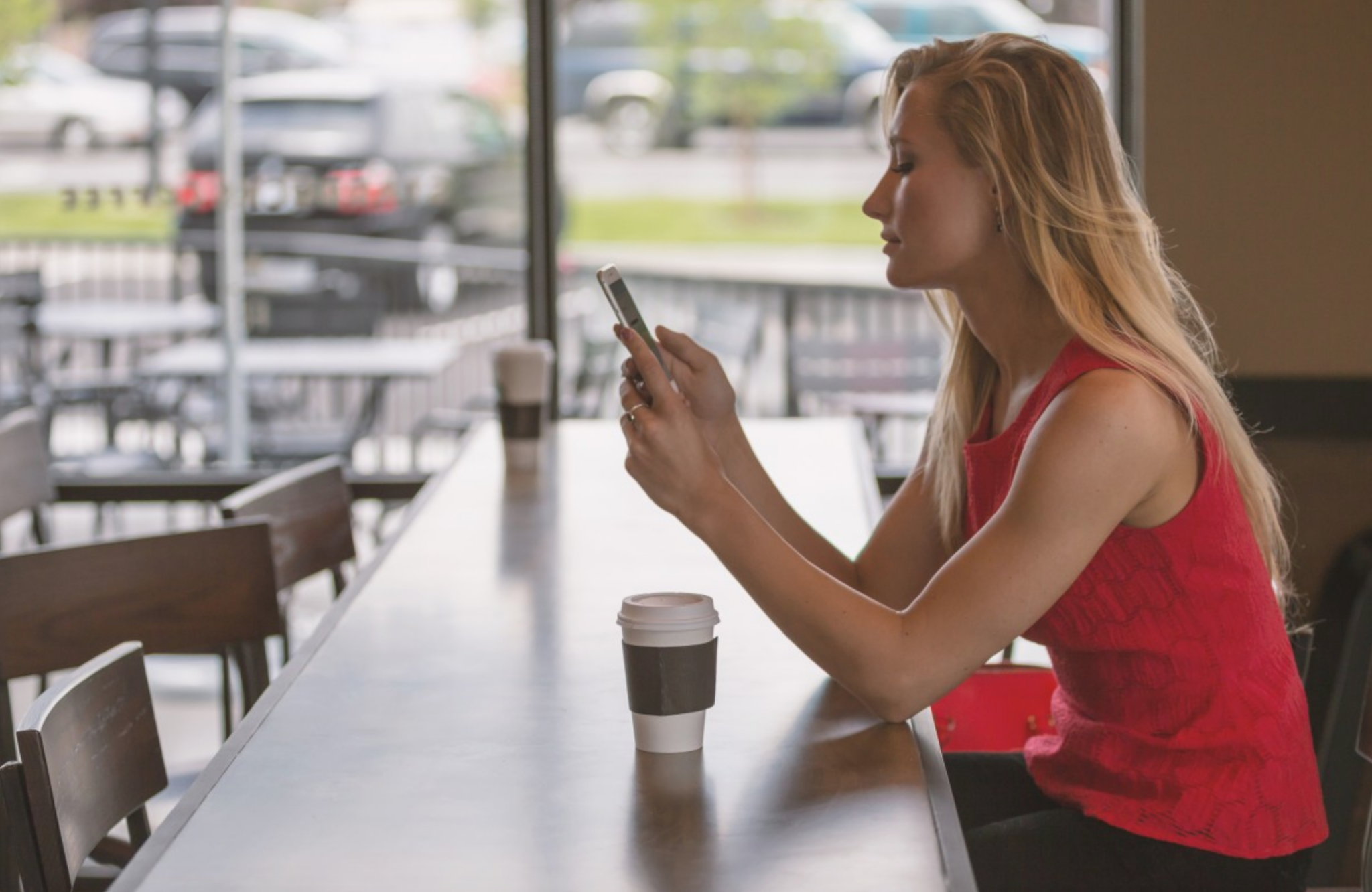 INLAND EMPIRE, CA— Just a few weeks into the most highly-anticipated season of the year, area woman Crissy Anderson is already bored shitless.

In what she had hoped to be a summer full of lounging by the pool, road trips with her best gals and maaaaaaaybe even a summer fling, Anderson’s aspirations are now dashed.

Speaking to the Nexus from her childhood bedroom, she said, “I kind of forgot that you actually need money to do things. Whatever, I guess I’ll stick to working at Jersey Mike’s.”

Anderson was also struck with the stunning realization that she doesn’t actually like anyone that lives in her hometown.

“I like two, maybe three, people here. And they’re all gone this summer,” she said with an eye-roll.

Lying on her twin bed, Anderson spends her days looking at Instagram stories of everyone’s super awesome European vacations, as well as swiping left on pretty much everyone on Tinder.

“Ugh, everyone here is so ugly! Where are all the surfer boys?!” she lamented.

Having already done everything of interest in her hometown in one week, Anderson worries about how she’s going to spend the next ten weeks of summer. So far, her options include brewing her own kombucha, visiting her great-aunt Sheila in her retirement home for a rousing game of mahjong and picking up a shoplifting habit, “just to feel something”.

However, when broached with the subject of babysitting her sister’s kids, Anderson replied that she’s just sooooo busy, but she’ll see if she can find an opening in her schedule.

Hannah Jackson is not currently bored shitless, unlike some of you losers might be.