The Daily Nexus
The Daily Stench
Local Trump Supporter Reflects on Detained Children: I, Too Have Been Sent to Detention
June 26, 2018 at 4:20 am by Trigh Mebish 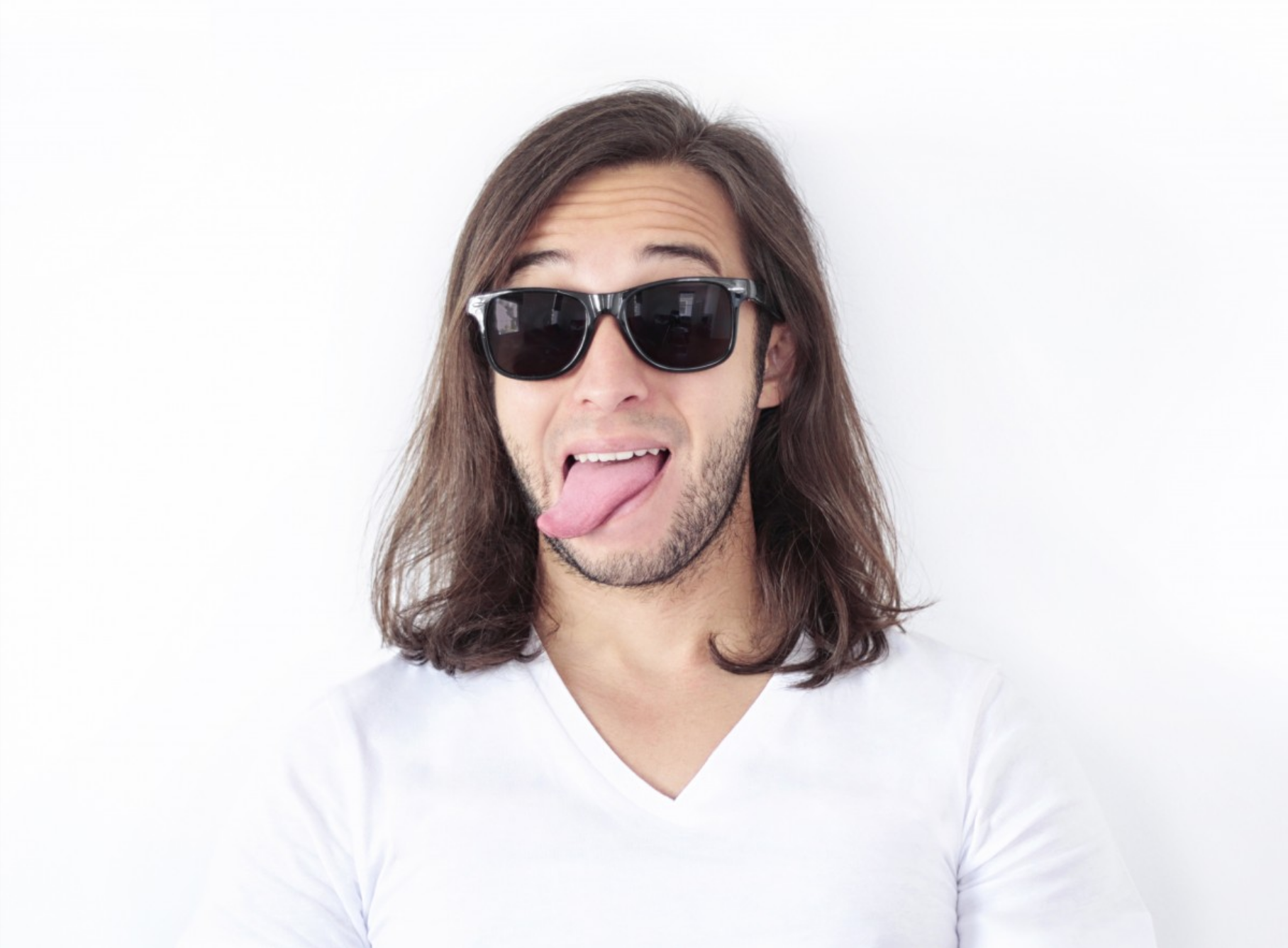 In light of the Trump administration’s “zero tolerance” policy that would inevitably separate at least 2,342 immigrant children from their parents, UCSB transfer student (acceptance still pending) and avid Trump supporter Chad DeLabia is reportedly “super confused” as to why this whole immigration thing is so darn controversial.

“I just don’t get it,” DeLabia stated during a personal Nexus interview. “I got sent to detention all the time when I was kid, so why is everyone taking pity on these children and not me? Is it because I’m white?”

When explained to DeLabia that this was a different kind of detention, that these detention facilities were secretive and took place in sometimes unsanitary and unairconditioned bases in the middle of ass-crack America instead of a safe classroom setting, DeLabia shook his head in disagreement. “Detention is detention. Doesn’t matter where it is. The only difference between me and them is that I got papers to prove I was there.”

The papers mentioned above were DeLabia’s middle school detention slips, signed by the school principal.

“I’ve also been to the drunk tank a couple times during my time in Isla Vista, which makes those camps the children are staying at look like a freakin’ hotel” DeLabia continued. “The Del Playa is a gnarly place.”

Sensing that Chad was definitely a headass bitch, the Nexus further attempted to inform him about the current immigration status, so he could at least give us a better statement. Below is a transcribed version of the audio-recorded interview.

Chad: What is there to understand?

Reporter: [Pause] Are you aware that some children in these facilities have reported being forcibly injected with psychotropic drugs disguised as vitamins to maintain their calmness?

Reporter: Are you also aware that children separated from their parents in this context will be seriously affected in their psychological upbringing?

Chad: I lost my mom at a Chuck E. Cheese once.

Reporter: Dude. These are real people who are being denied basic human rights. All the parents want to do is bring their child to America because it’s gotten so bad over where they were before. The disorganized nature of this policy also makes an easy target for human trafficking.

Chad: Traffic on the 101 was wack today.

Reporter: You really don’t give a fuck do you?

*Note: Here at Nexustentialism, we promise to provide our readers only the best of the fakest news. Unfortunately the instances relating to immigration mentioned in this article are true and pulled from actual sources. Read up about the current immigration status below.

And if you want to know more about how you can help or donate:

Yes, Trigh Mebish is aware that Obama did this shit too, but just at a lesser, less fascist-y extent.

Everything gets better in time

One of my roommates, when I was at UCSB, was murdered by an illegal who had already been deported 3 times. No sympathy here.