The Daily Nexus
Nexustentialism
It's satire, stupid.
Senior Woman Has One Week Left to Find Provider
June 7, 2018 at 4:20 pm by Emma Demorest 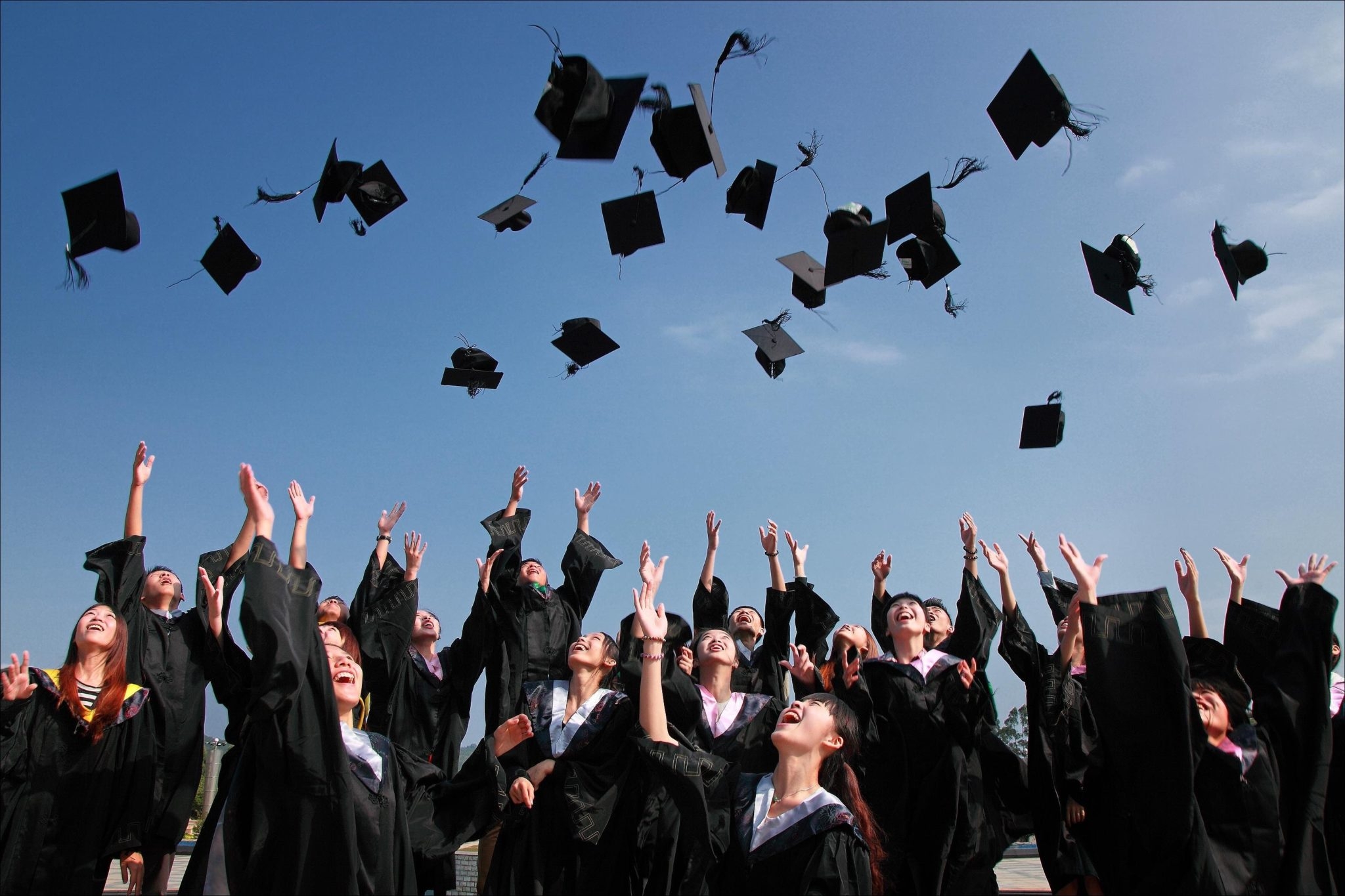 Sidney Davis, a fourth-year economics major and vice president of Delta Phi, became stressed this week at the realization that she is about to graduate without being in a stable heterosexual relationship that could end in marriage.

Things the already-23-year-old Davis has tried in order to find a provider include but are not limited to: casually walking around the engineering building, pretending to drop all her books by all the physics classrooms, sitting alone for hours at Pizza My Heart and stretching a lot in spandex by the men’s locker room at the Rec Cen.

“It’s so sad because Sidney’s like, really pretty,” says sorority sister and friend Andrea Stevens. “I mean all our friends have boyfriends — Aiden and I are basically engaged — and she hasn’t dated anyone in like a year.”

Davis found brief success as a freshman, dating Nathan Alvarez. According to friends, Davis was immediately attracted to him because of his stability, both emotionally — but more importantly — physically. Alvarez could stand super straight, meaning their children would have great posture, a feature Davis found alluring. However, the couple split a year later after Alvarez made plans to head up to Mammoth the same weekend as the Delta Phi winter formal. It was here Davis allegedly realized his priorities were not in check, and she’s been alone from then on.

Since then, Davis has been focusing on finding a provider by not looking so desperate and staying classy. However, as graduation approaches, the desperation has been seeping out of her eyes.

As Stevens put it, “You can see it in all our grad photos. She’s got a great smile, but her eyes are pretty wide and dead.”

Questions Davis has about not finding a provider in time for graduation include but are not limited to: Who will she clean for? Who will protecc her? How will she pay for land? A home? Who will she help in the field come harvest time?

All the best to Davis, who will undoubtedly fall victim to many wedding videos on YouTube of all of her friends caressing their college sweethearts in vineyards and rolling lawns to an acoustic version of a song they used to smash to.

Emma Demorest is a writing and literature major whose grandma is wrong, she doesn’t look tired “all the time.”