The Daily Nexus
Nexustentialism
It's satire, stupid.
UCen Post Office Staff Think They’re Better Than You
June 6, 2018 at 4:20 am by Anat Katzir 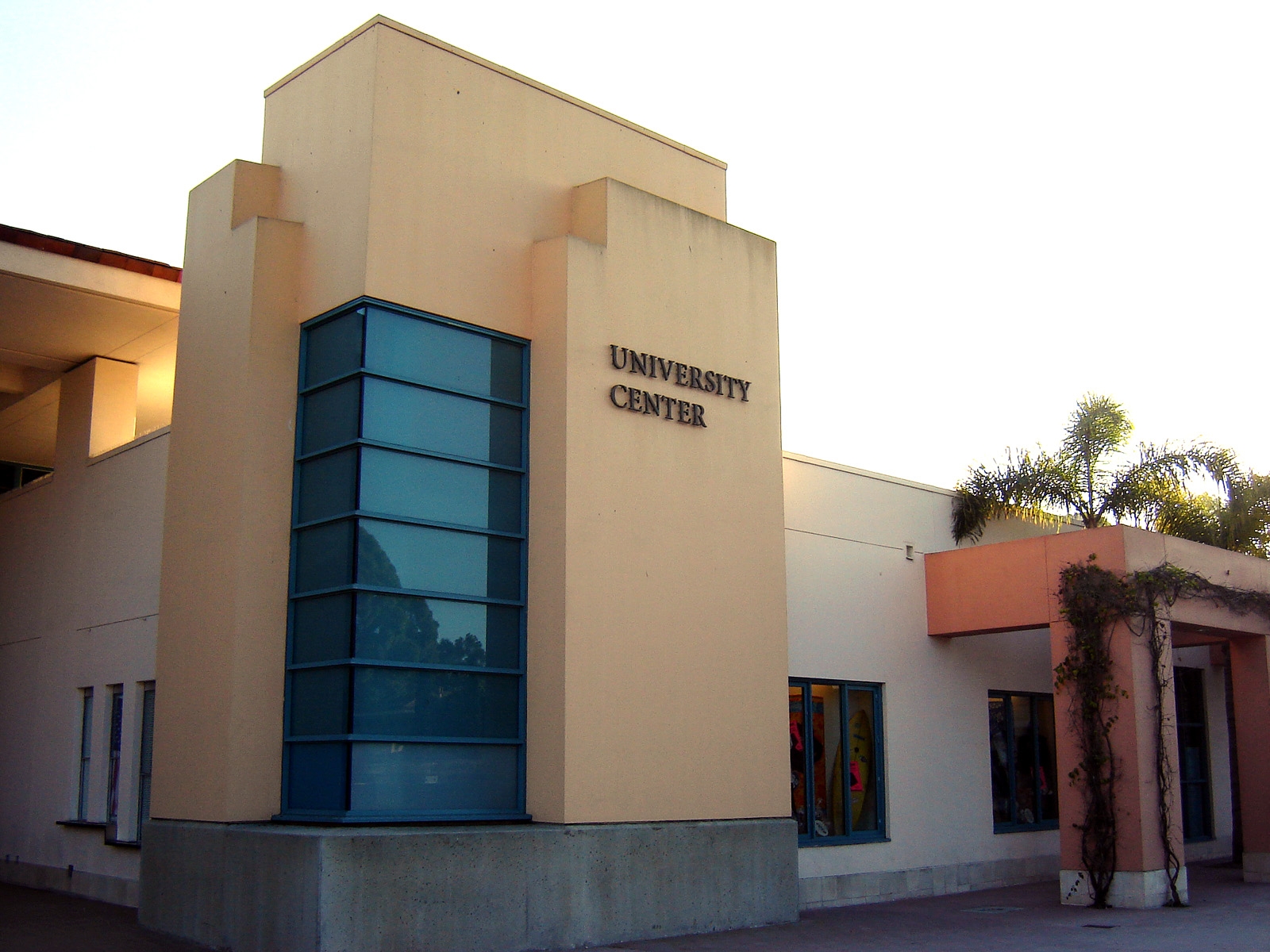 A new hierarchy has presented itself at UCSB. Not related to Associated Students or the Office of Student Affairs, rather the University Center Post Office. Jaime Roth, a fourth year at UCSB said she “had never experienced this kind of derogatory conversation” with a peer before.

Upon entering the UCen and descending the stairs, she walked over to the post office counter and waited in line. A student then turned to her and stated that he was at the post office yesterday attempting to mail a letter, but the guy working the counter made him cry so hard he left and was trying his luck again.

This type of attitude has resulted in an incline in self esteem struggles this quarter as analyzed by a survey put out by the Daily Nexus last month. The survey collected student input before and after interacting with post office staff.

Another student, who chose to remain anonymous, chronicled his attempt to send a Mother’s Day letter a few weeks ago.

“I took a good five minutes out of my day to go to the UCen Post Office and was ready with debit card in-hand to pay for the stamps to mail my letter.”

Unfortunately, for whatever fucking reason, payment at the UCen post office is cash-only.

Reportedly, an employee then leaped from behind the counter like crazed animal yelling, “we don’t take gaucho bucks here.”

The student offered to go to the ATM and get some cash, but was met with some more “intense aggression.” The student vowed to never go back to the post office sans cash because, “those students behind the counter are ruthless with their judgement.”

The Nexustentialism staff was curious to find out more, so Monday afternoon we sent in one of our associate reporters, Stefani Choo, undercover to snail mail to a friend back home. Stefani was also ready to pay with a debit card, but was met with the same distaste for plastic by the UCen post office staff as her peers.

This must stop, and by reporting on this issue the staff at Nexustentialism hope to persuade this hierarchy to dissolve back to their old ways—it’s what we all prefer.

I’m all for writers using satire to take people and groups down a peg, or to point out the ridiculousness of a situation. This satirical piece is attempting to make fun of the cash-only aspect of the post office, which is fine (not exactly the Onion), but the title doesn’t indicate this so it just seems like a slightly cruel insult at first skim. Has the ucen post office really victimized anyone other than this writer?

vianna :)
Reply to  Come on Nexus

“victimized” lol I think that term means a lot more if you’ve lived or been to countries where real victimization occurs.

I mean I’ve never had a problem with them, but I always bring cash.