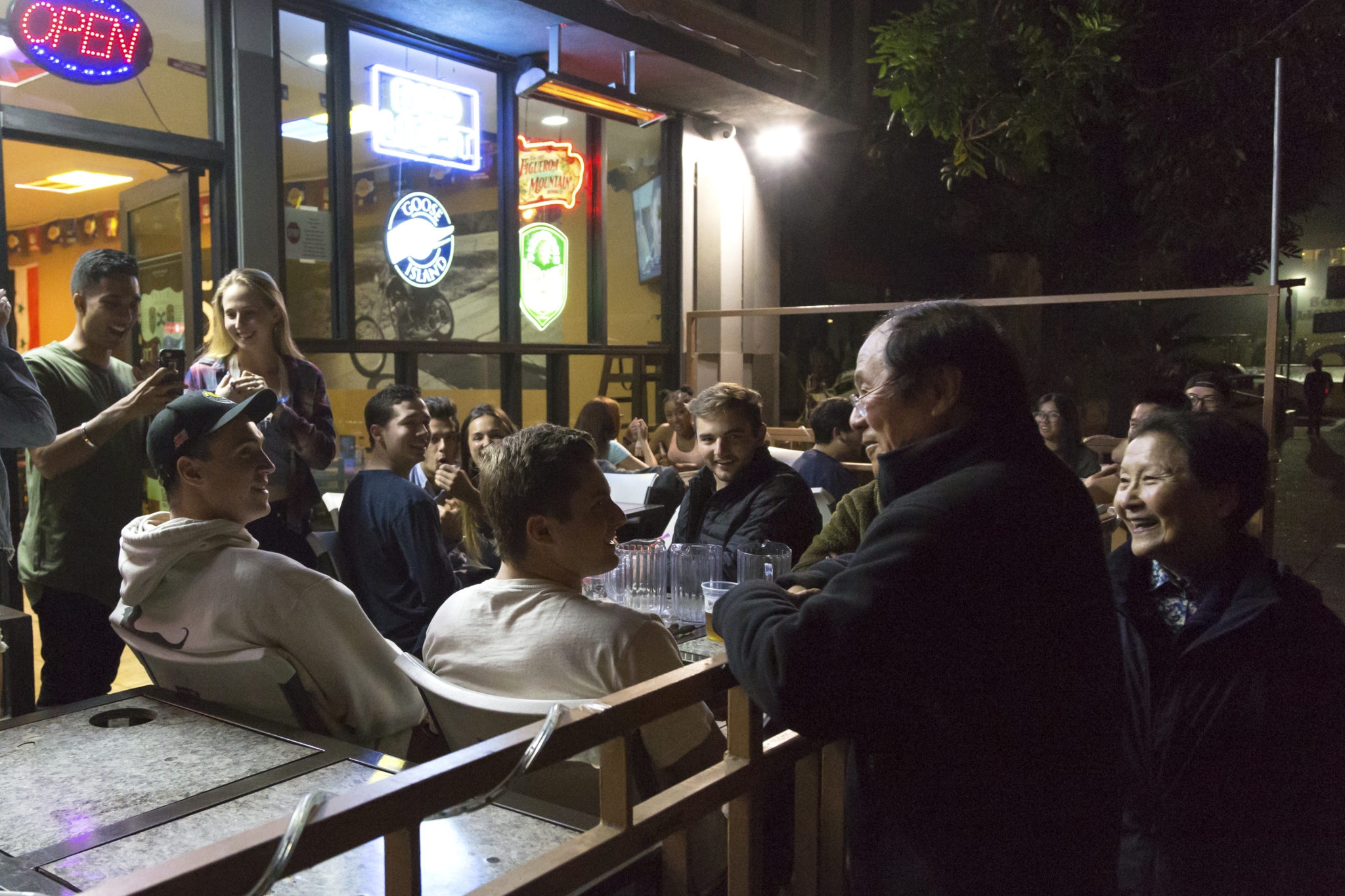 In a developing story, fourth-year communication major Karissa Young was left feeling “utterly abandoned” after a paternity test revealed that Daddy Yang is in fact not her biological father.

Young capitalized on the bit of saliva she acquired from the chancellor’s water cup from his occasional mid dage stroll through Del Playa Drive. She was so confident that our beloved hero and chancellor was her dad that Young played what are the odds with herself in front of her entire sorority to take the test.

“I’ve always felt Chancellor Yang was the father figure I never had” Young explained. “Once he nodded encouragingly to me as I crossed the street and I honestly had never felt so supported in my life.”

Unfortunately, Young lost all sense of self after her results came back negative. It was reported that she was so distraught she decided to take quarter off to go find herself in a remote, yet totally Instagrammable country.

Young reported that she will be going off the grid until she returns as a new person. She would appreciate if anyone needs to contact her to do it strictly through Facebook messenger or Whatsapp for those of you who are cultured.

Carly Kay is a second-year biology major who would literally puke and happy cry at the same time if she ever had honor to be blessed by the presence of Daddy Yang.

I am confused by this. It is not clever; it is not funny. What is it supposed to be? And, why was it published?