The Daily Nexus
The Daily Stench
Looking to Get Stressed Out? Here Are Some Natural Disasters UCSB Could Maybe Face
April 20, 2018 at 2:33 pm by Clayton Alexander 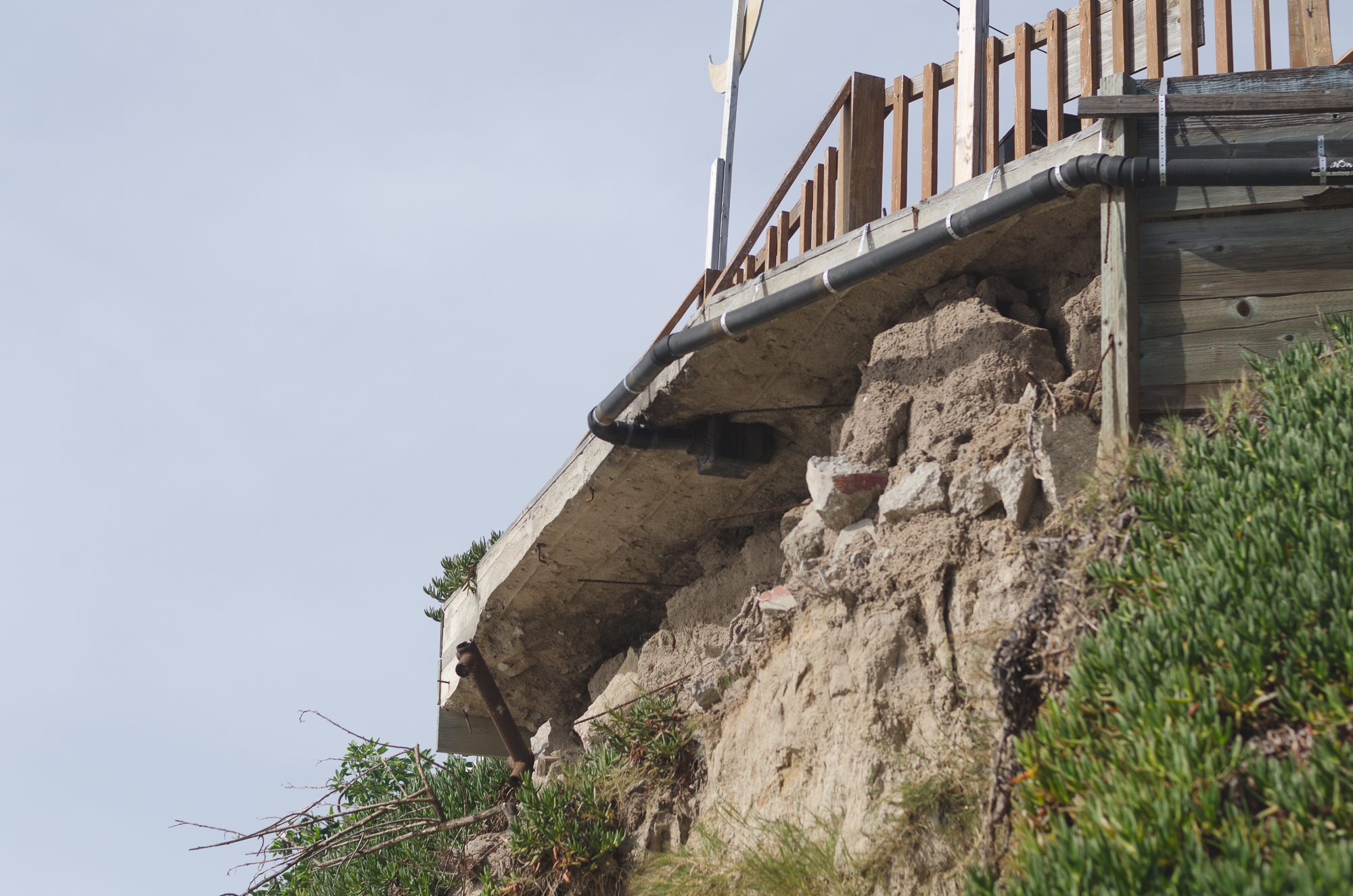 Murphy’s Law states, “Anything that can go wrong, will go wrong.”

We had a Fall and Winter Quarter filled with various dangers. With Spring Quarter now up and running, many students at UCSB wonder how this trend will continue, what natural disaster(s) are in store next for us all? In an effort to have students ready for any sort of scenario at the drop of a hat, we here at the Daily Nexus have listed all the most likely events that could go wrong this Spring Quarter.

Very likely under the pretense that the school is next to the ocean. On a smaller note, the vegan portion of the student body has been very excited about all of these 100 percent all-natural disasters this year. Also, it’s probably due to climate change.

Many are concerned that the recent earthquake is connected to a series of subterranean chain-reactions possibly leading to a volcanic eruption at Yellowstone National Park. Despite the fact that it’s a fair distance away, we will no doubt experience some kind of, if not a physical, fallout from it.

A pretty basic one, cut and dry so to speak. But, if my apartment does indeed get hit by a tornado and lifted off the ground, I’ll be severely disappointed if I don’t see a cackling woman on a bicycle outside my window, just saying.

All of the gophers, moles and other underground critters come out of hibernation beneath the school, creating a large underground cavern large enough to engulf the whole school. A catastrophe that could only be described as “holy mole-y.”

5. A Swarm of Locusts

It happened in “The Prince of Egypt,” didn’t it?

I know what you’re thinking, “That’s not even a volcano,” or “Shouldn’t people be more worried about Yellowstone?” But anyone that took AP Human Geography in high school can tell that this is clearly a diversion by the mountains to sneak attack us when we have our backs turned … Nice try, mountains.

Yup, that’s right. The Plague. How is it going to happen? I don’t know. “Isn’t there no chance in hell the plague would come here?” I’m sure that’s exactly what people that caught the plague told themselves in 1347, but who’s laughing now? Me.

Clayton Alexander is a fourth-year communication major that has come up with his own survival plans for each of these disasters, in addition to 30+ other scenarios not listed here.