The Daily Nexus
Nexustentialism
It's satire, stupid.
University to Replace C.A.P.S. with New Subway
April 17, 2018 at 11:08 am by Hannah Jackson 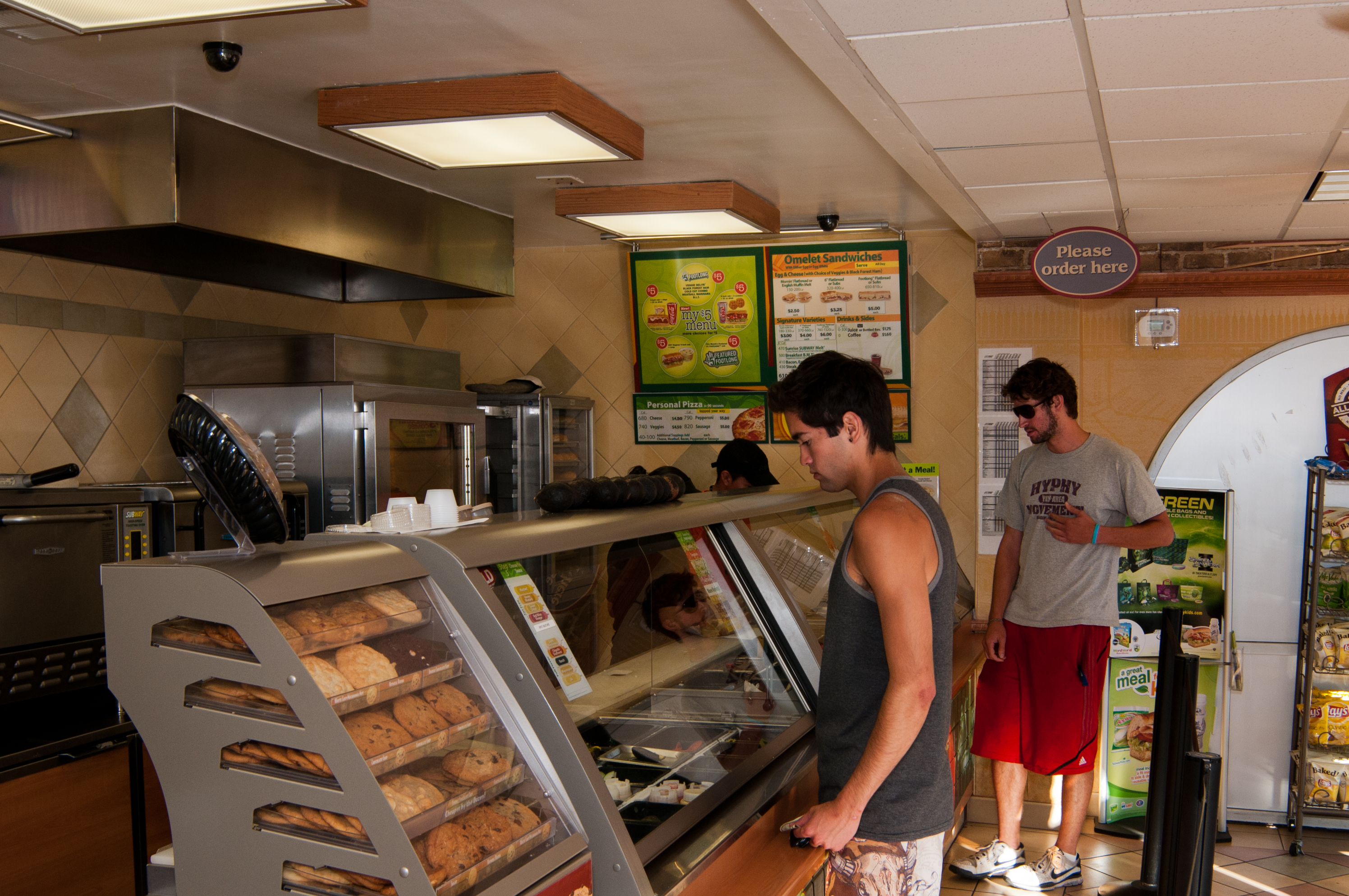 This week the university announced plans to eliminate Counseling & Psychological Services (C.A.P.S.) and replace it with a new Subway.

“We have made the executive decision that three Subways in a square mile radius is simply not enough,” Chancellor Henry T. Yang said in a statement.

The university determined that the little money it currently spends on C.A.P.S. “wasn’t even worth it, honestly,” and that the walk from the Arbor Subway to the University Center Subway is “waaaaaaay too long.”

Students have responded positively to Chancellor Yang’s announcement of the total elimination of mental health services.

University spokespeople cited long waits and understaffing for the decision to cut the program.

“Subway is just the logical decision here — getting a sandwich is much quicker than a psychologist appointment. Also, C.A.P.S. isn’t really the cash cow that Subway is,” the Office of the Chancellor said in an email.

In an effort to minimize the loss of the psychologists currently employed by C.A.P.S., the university announced that all counselors will be offered full-time positions at the new Subway.

Hannah Jackson can be found in the Counseling & Career Services Building waiting an eternity for her C.A.P.S. appointment.

These type of stories are so lame and have little to do with journalism and don’t seem to belong in the Nexus. Perhaps a middle school newspaper.

lmfao fuck off, this shit funny

These type of stories are lame and don’t seem to belong in the Nexus. Perhaps a middle school newspaper project would be a more appropriate venue for such.

Trivializing mental health services and the efforts of staff members dedicated to supporting students? This isn’t clever or satire, just a new low for the Daily Nexus – how disappointing and thoughtless.

This is amazing lol