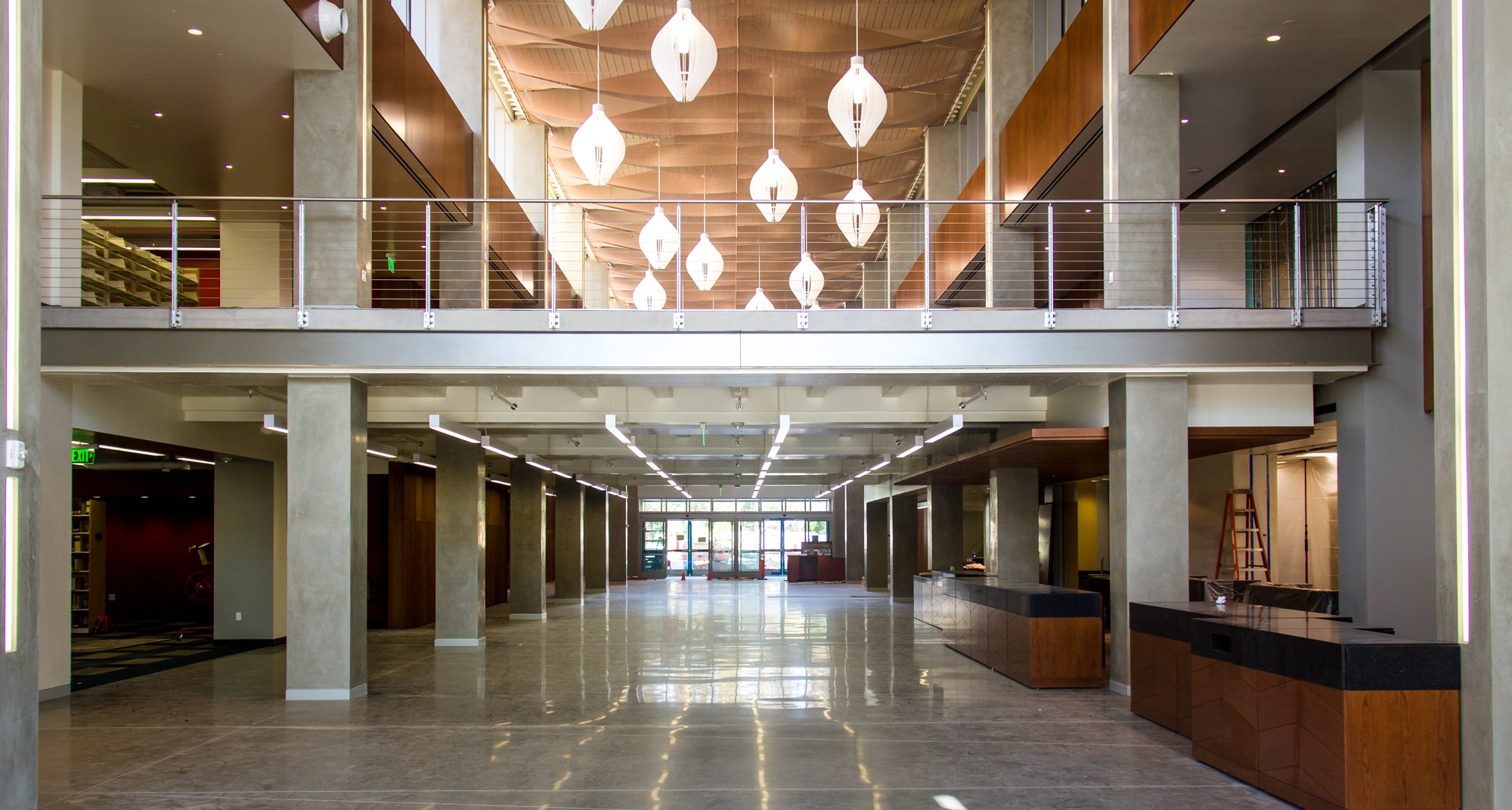 Gallaudet was preparing for an exam in the same way many other students do: high off Adderall with a banging playlist blasting in his ears. Unfortunately, that would be the last time he could enjoy annoying his neighbors this week, as both eardrums ruptured from the high volume.

“I wish I had listened to my mom when I still could,” Gallaudet said.

Doctors assured him that he would recover his hearing within a week. Not every student was glad to hear about Ludwig’s positive prognosis.

“It serves him right, If you ask me.” An anonymous library-goer said. “If you’re going to listen to Nickelback on repeat, at least have the decency to invest in a good pair of headphones.”

The incident comes among the Associated Students Senate’s calls for funding for UCen renovations that would include more study spaces. Gallaudet has become a supporter of the initiative since his brush with deafness.

“If we had more private study rooms, this whole thing could have been avoided,” he said. “Clearly having the library, the current UCen, the SRB, Mosher Alumni House, the computer labs, the study rooms in the dorms, all the restaurants in Isla Vista and our bedrooms just isn’t enough.”

Emily Anne Williams is a third-year linguistics major, she took a Deaf Studies class once.