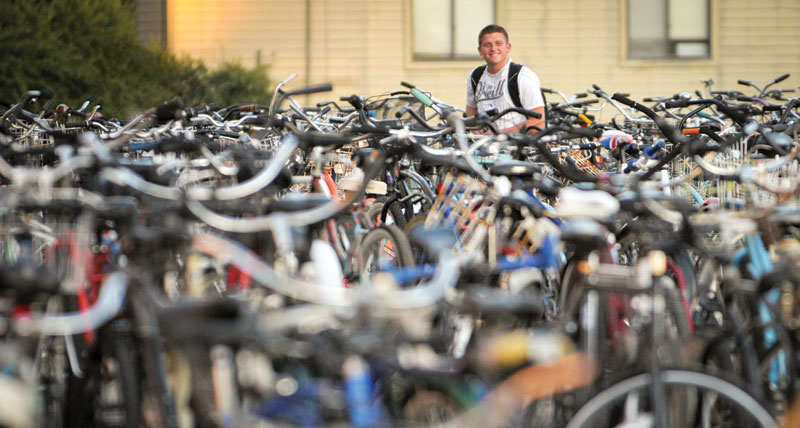 Jeremy Brawn’s final grades are in hot water this week after deciding to put the last of his money towards juul pods instead of blue books.

It would seem that Brawn, in the thick of a tumultuous juuling career, made the definitive choice in the campus bookstore this week to not purchase the blue books necessary to take his finals. Instead, he used the last remaining cash left over from selling his buddy’s couch to purchasing extra juul pods, as he was on his last one.

Classes Brawn has immediately failed include but are not limited to: 19th-century American literature, gen chem lab and Earth 2, whatever that is.  Some argue that he could have held out, but Jeremy’s housemates noted that he was already pretty desperate.

“He took some essential oil from my diffuser and tried to put it in there,” says friend Mark DeMarco. “We were like nah bro, but he like wouldn’t listen. Just coughed for a full five minutes, but wouldn’t let us get him water.”

What’s worse, Brawn had used the Frankincense one. That’s right, not even the good ones, like lavender, or lemon or something. Though a Sourin would be the more economical option for a student in his financial situation, Brawn insisted that he simply could not bring himself to switch now, adding that juuls are the “OG” and “classiest,” and god dammit if he were to give them up now.

Brawn’s decision came after spending the previous week in the Davidson Library. Where, while studying on the fourth floor, he used up most of his pods hitting the juul on the DL, blowing smoke discreetly under the table.

When asked if he regrets his choice, Brawn french inhaled, adding, “Did you see that? Pretty dope.”

Juules Verne was a French novelist, poet and playwright. Verne was born in the seaport of Nantes, where he was trained to follow in his father’s footsteps as a lawyer, but quit the profession … (Wikipedia)