Hot bean water fuels our nation. Yes, you read that right. With approximately 83 percent of adults drinking coffee in the United States, you probably know numerous people in your life who seemingly can’t live without it — perhaps even yourself. 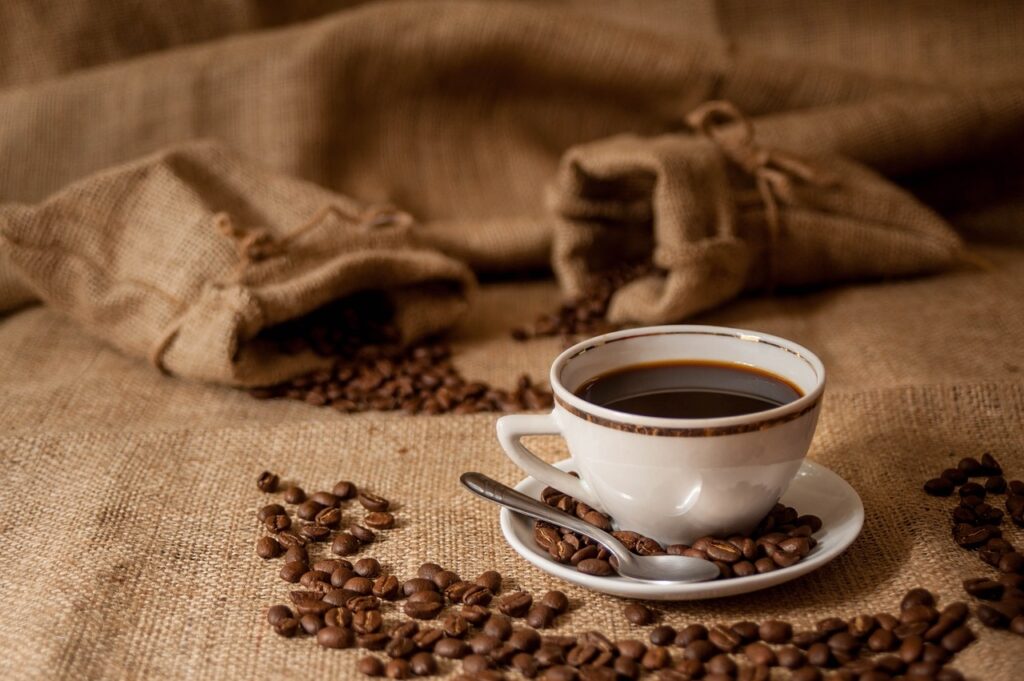 Yet what do we truly know about this beverage that controls the majority of the population, besides how many creamers you like to put in your cup o’ joe or your go-to Starbucks order? While there are numerous benefits to drinking coffee, you know what they say about too much of a good thing.

Coffee may reduce the risk of type 2 diabetes. According to researchers at the Harvard School of Public Health (HSPH), participants who increased their coffee intake to more than one cup a day had an 11 percent decrease in risk over a four-year period, in comparison to people who did not change their intake amount.

Coffee may reduce suicide risk and depression in women. In another study led by HSPH, researchers found that women who drank around four cups of coffee a day had a 20 percent lower risk of depression than those who drank little to none.

Coffee may increase alertness and even assist cognitive performance. In addition, numerous studies show that regular coffee drinkers have a lower risk of Parkinson’s disease and Alzheimer’s disease than those who do not drink coffee.

Coffee may lower the risk of multiple sclerosis. According to a study published in the Journal of Neurology, Neurosurgery & Psychiatry, coffee can protect against neural inflammation that results in the development and recurrence of the disease.

Coffee may cause insomnia and restlessness. Many people drink coffee to stay awake or alert, but drinking more than the recommended maximum of four cups of coffee a day may result in chronic sleep loss.

Coffee may trigger anxiety. Caffeine, in general, decreases levels of gamma-aminobutyric acid (GABA), a neurotransmitter that regulates anxiety, which in turn increases levels of cortisol and epinephrine, hormones that cause stress.

Coffee may also result in high blood pressure. Although the rise in blood pressure after coffee consumption is temporary, repeated increases in blood pressure combined with stress may result in an increased risk of heart disease, according to James D. Lane, professor of medical psychology at Duke University Medical Center in Durham, N.C.

Coffee may result in muscle tremors. As caffeine stimulates the brain, it also stimulates the central nervous system, and, as a result, affects motor activity. According to the National Institutes of Health, caffeine may result in eye spasms. The effects of muscle tremors can also be found in other areas of the body. Once your hands start shaking, you may want to think twice about drinking another cup of coffee.

Coffee may result in more frequent trips to the restroom. As coffee is both a diuretic and a laxative, you may find yourself urinating and going No. 2 a lot more frequently. Thus, more coffee means more stress to your bladder and bowels.

Although in recent studies, scientific research has revealed the positive aspects of coffee consumption, one of America’s most beloved beverages will always be as controversial as it is popular. If you were hoping to find a justification for your venti vanilla latte addiction or your infatuation with white chocolate mochas, you may be disappointed.

Unsurprisingly, adding calorie-loaded creams, sugars and flavoring to your coffee will most likely do your body more harm than good. Overall, a comprehensive review on coffee, published by the British Medical Journal, states that drinking three to four eight-ounce cups of black coffee results in optimal health benefits. Drink up! (Responsibly, of course.)