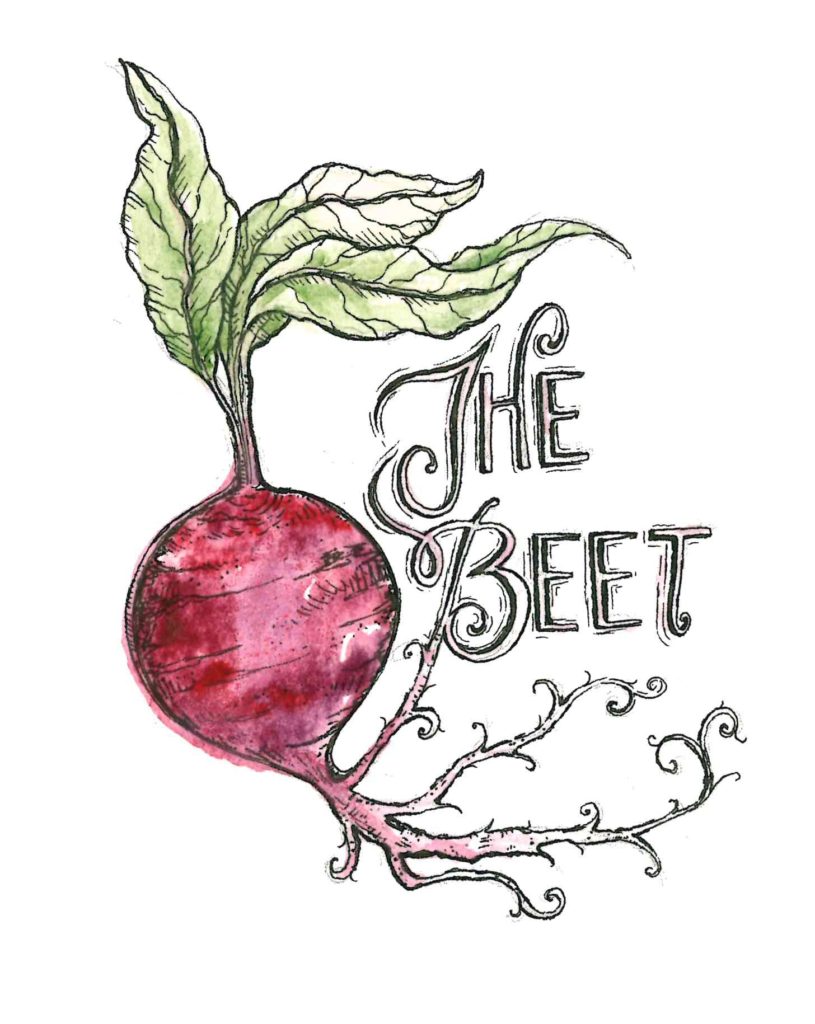 Have you ever found yourself having to make the tough decision between enjoying a crunchy taco and a flaky croissant, and ended up upset despite your choice either way? Well look no further, as 2018’s most recent wild food trend is a beautiful combination of both delicacies: the Tacro. After being inspired by National Croissant Day in late January, a bakery in San Francisco called Vive La Tarte decided to morph some of their perfectly baked croissants into a ‘taco shell’ and fill them with a selection of classic toppings. Will this pastry-hybrid be the new cronut? Who knows? But I know that I’ll be planning a trip to San Fran to snack on this trend as soon as possible! 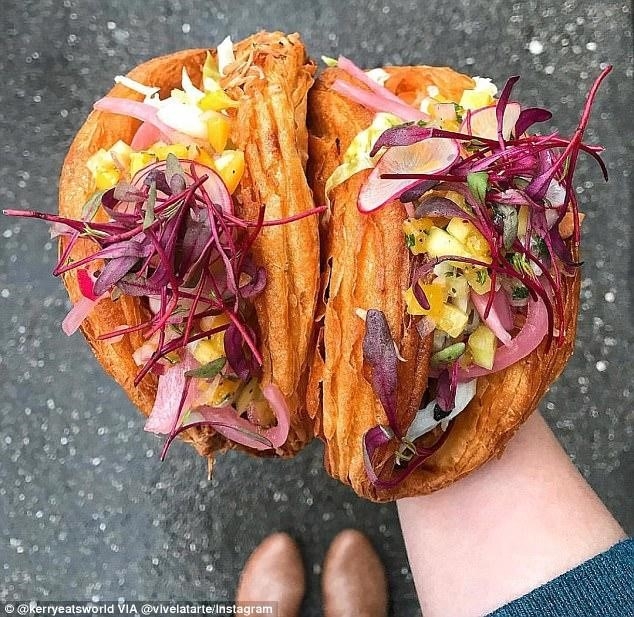