The Daily Nexus
The Daily Stench
Lame Frat Tables Their Parties in Arbor
December 1, 2017 at 4:20 am by Becky Keebler-Johnson 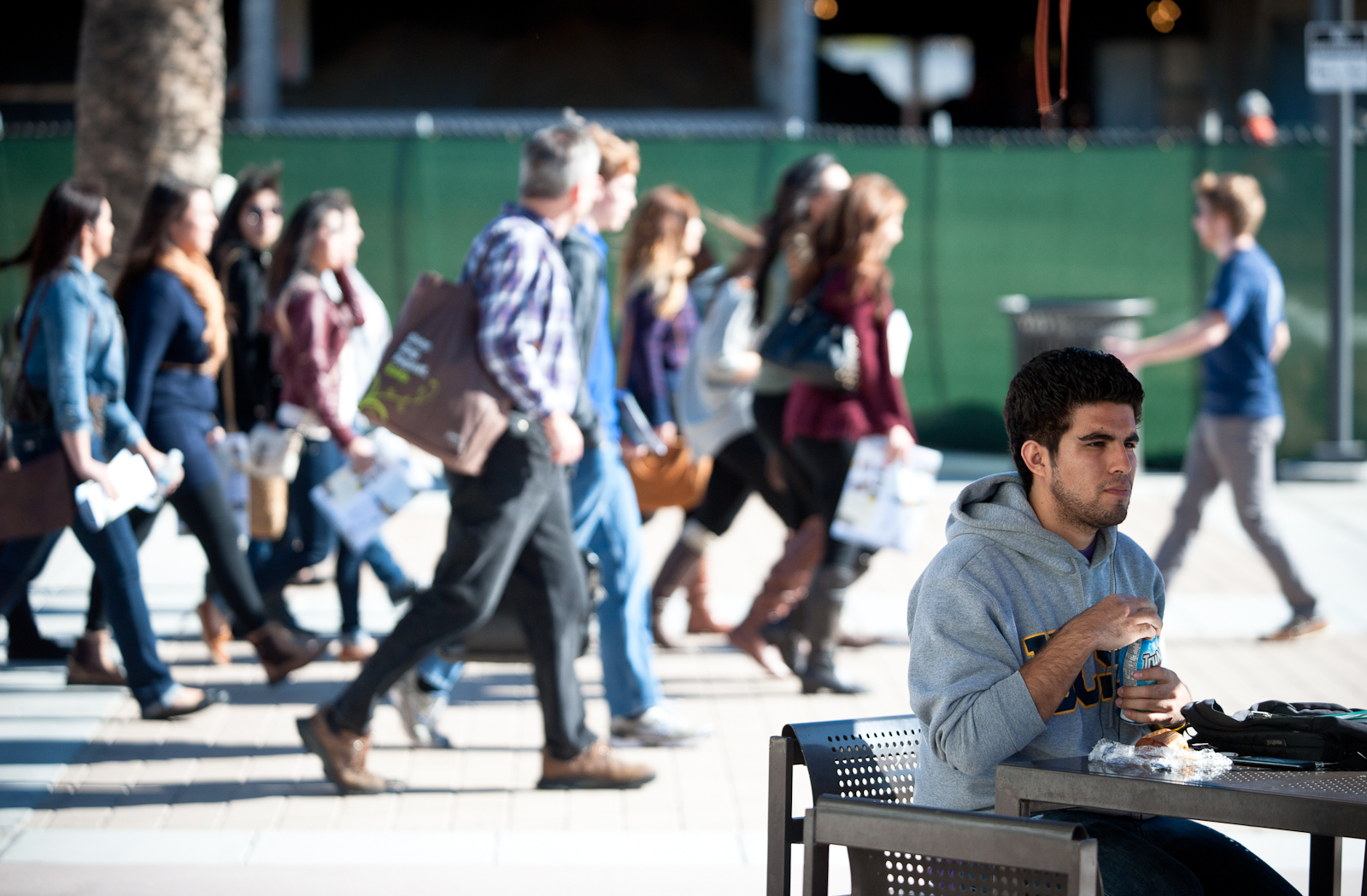 UC SANTA BARBARA — In an unsurprising turn of events, lame-ass frat Sigma Tau Delta has resorted to tabling in The Arbor yesterday just to get people to come to their dumb parties. While attendance at their social gatherings was low before, it is sure to be even lower now. When asked about it, STD President and Engineering major Chad St. McMichaelson commented, “We’re a newer frat. What better way to get the word out about our great brotherhood?” Unfortunately for St. McMichaelson, the word is already out about their frat – and that word is “lame.”

“These boys are really hurting their own cause with this tabling nonsense,” stated UCSB Psychology Professor Angus Björklund, “from a psychological standpoint, no one will ever want to go to their lame parties now.” When the members of STD began tabling, campus activity around them was normal. Though upon their persistent presence in the public area, other student groups as well as individuals began to flee the area. There appeared to be a direct positive correlation between the invitations given out to their “wet rager” and number of persons occupying the vicinity.

When asked about their reputation, a female student and passerby who asked to remain anonymous simply said, “STD represents what is wrong with the American fraternity system.”

When asked about their reputation, a female student and passerby who asked to remain anonymous simply said, “STD represents what is wrong with the American fraternity system.” While public awareness of STD has dramatically increased as a result of their tabling campaign, their public opinion has reached an all time low. Their poor reputation is due in part to their blatant desperation, as well as in part to their invitations that read, “STD is having a party and you’re invited!”

Even though STD may have committed the ultimate party foul, these events have helped to strengthen the brotherhood by bringing the boys together in new ways. In fact, as their reputation has now reached epidemic lows, local sorority Lambda Lambda Lambda has taken them in as an extra philanthropy. If you’d like to contribute to helping this cause and in boosting the morale of STD, please send words and letters of encouragement to the STD chapter house at 6969 Fortuna Rd, Isla Vista, CA 93117.

Becky Keebler-Johnson reported this story and, honestly,  she’s probably exactly what you think she’s like.

Bjorklund is actually an ancient Icelandic name…speaking of which, did you know Iceland was populated by Vikings that went on massive panty raids in Ireland then took their “booty” up there?
True Story Bra