The Daily Nexus
The Daily Stench
Top 5 Sexiest Trump Tweets
November 9, 2017 at 4:20 am by Madame Covfefe and SAD Donald 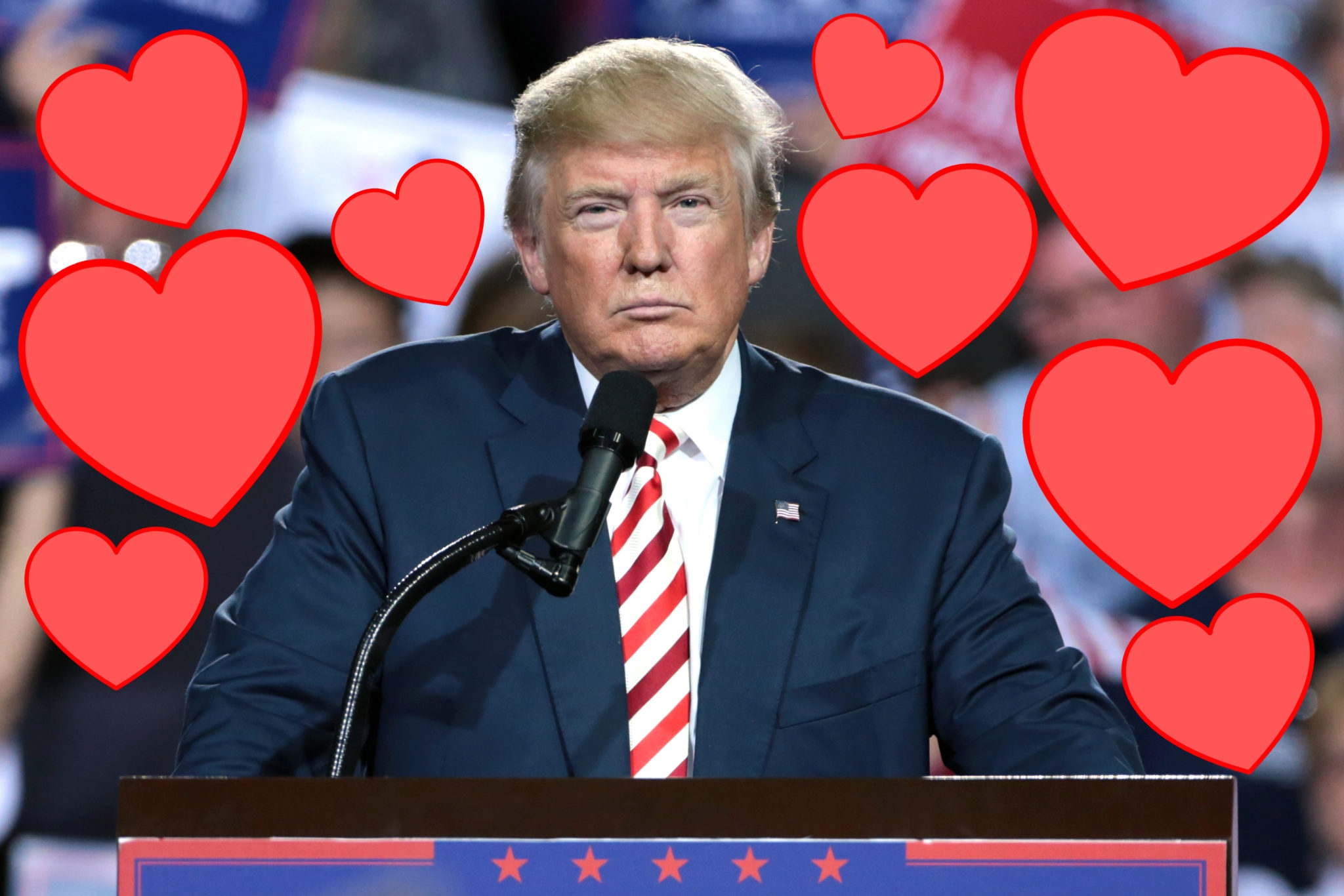 Just over a year has passed since the election of Donald Trump, and we here at Nexustentialism think there’s no better time than now to reflect on just how unbelievably sexual some of his tweets are. Here’s the five that got us the most wet:

Big news from the big D (Donald, that is)! There’s nothing the Don gets more excited about than a #win and there’s nothing we find sexier than the idea that the government will continue to function – for now. Now tell us… what else is big? 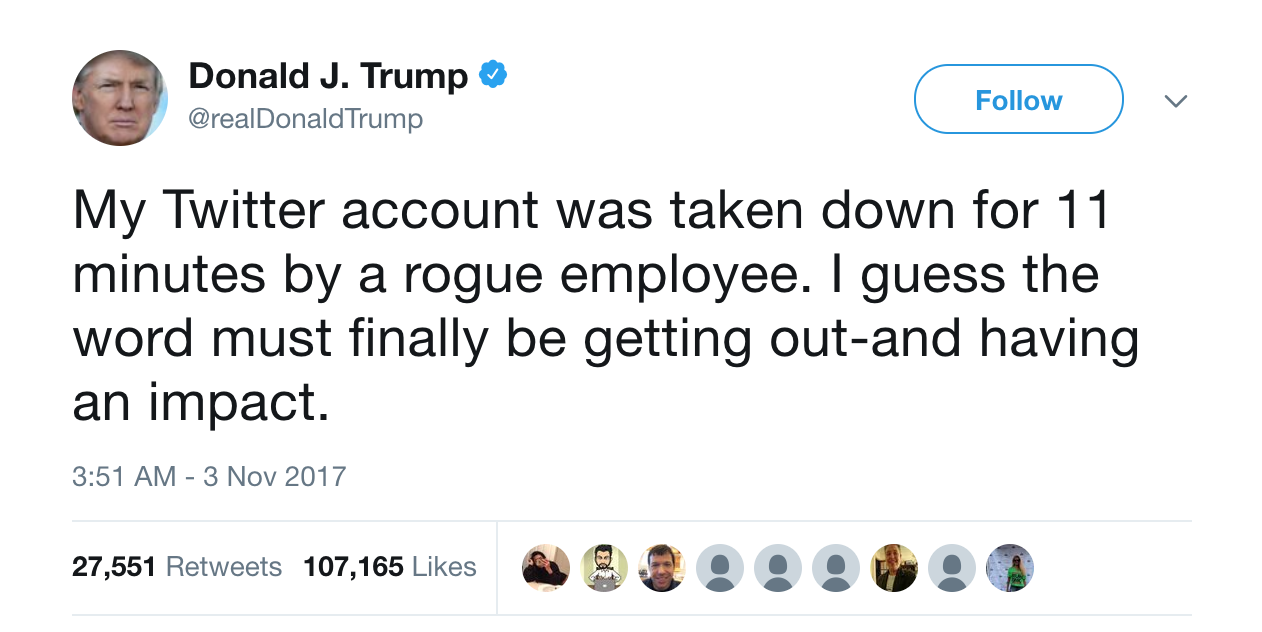 Ooooo tell me more about ~rogue employees~ Don! We love it. There’s nothing like a man so intimidating he is removed from the internet by the losers and haters.Though the word may be getting out, we want him to get back in to make a real impact.

While we all say we want someone to bring home to the fam for Thanksgiving, nothing gets us going quite like a bad boy in denial. We’d love to be colluded this holiday season. 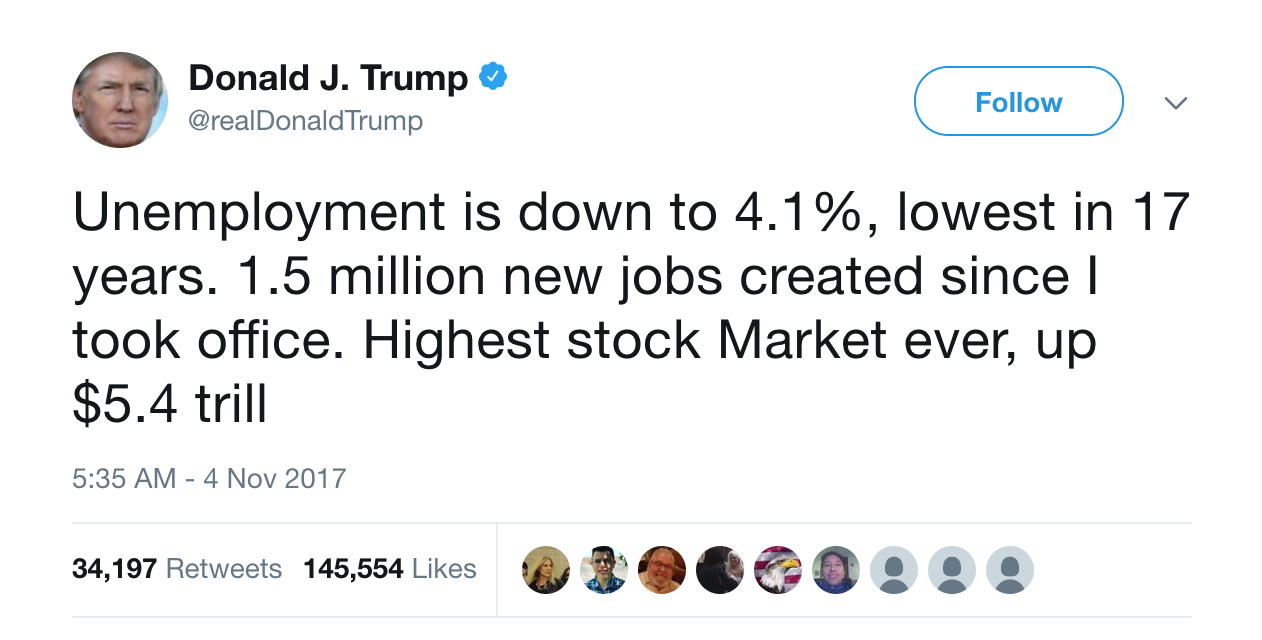 TALK PERCENTAGES AND JOB GROWTH TO ME DADDY. UUUUHHHG. We wanna climb all the way up on your Market and let you trill us AT LEAST 5.4 *trill* times.

UNITY. IS. THE. HOTTEST. QUALITY. IN. A. POLITICAL. PARTY. Hearing the Don talk of bringing people together makes us want to get together with Hair Transplant in Chief himself. We’d like to be ~united~ with some other sexy young repubs as well… We’re looking at you Paul Ryan.

Madame Covfefe and SAD! Donald think that our President’s Twitter is underrated for how sexual it is. Additionally, we believe the tweets double as effective pick up lines.