The Daily Nexus
On the Menu
Third Annual Ramenfest Returns to Santa Barbara on Sunday
November 2, 2017 at 12:37 am by Tiffany Velazquez

Once again returning to Santa Barbara, Outpost at the Goodland will be hosting the third annual Ramenfest on Sunday, Nov. 12, from noon to 4 p.m. The event will feature a variety of ramen, including both traditional and unique approaches to the classic noodle dish. With returning champion Finch & Fork, alongside new competitors Industrial Eats and Barbareño, the competition is sure to be heated for your vote on the title of the next “Ramen King of Santa Barbara.” The competition will be accompanied with music by DJ Darla Bea, along with Japanese beer, sake and whiskey sampling with Young Market. 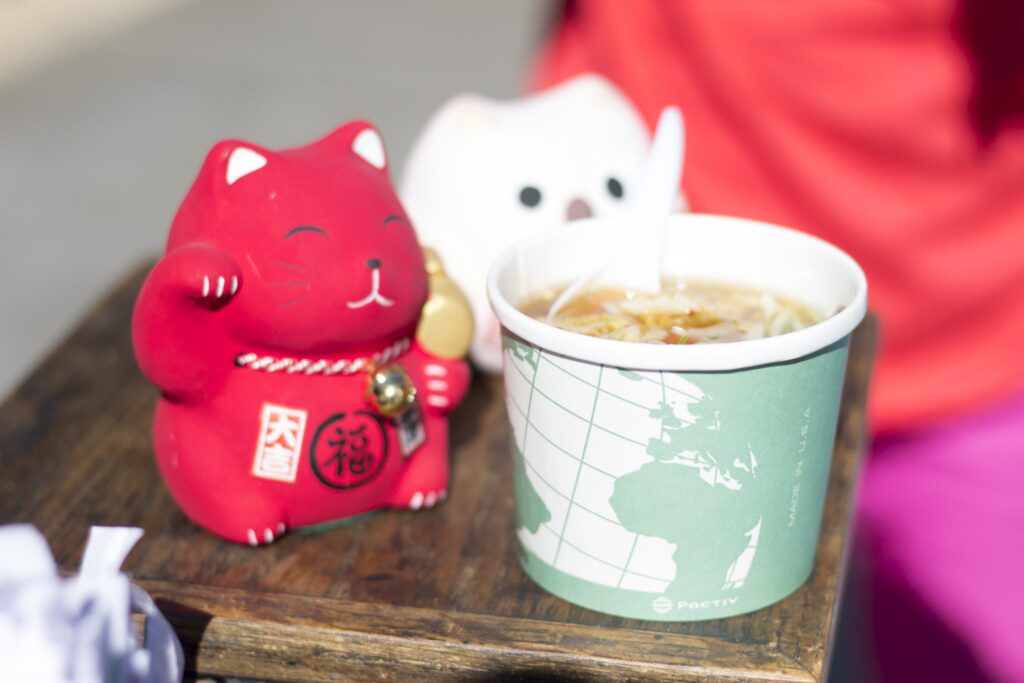 The event will be held at the Goodland Hotel on 5650 Calle Real. General admission tickets for Ramenfest will be available for purchase for $55 at nightout.com, offering access to tastings from each participating restaurant, alongside a welcome cocktail and samplings from Young Market. Partial proceeds will be donated to No Kid Hungry, a national nonprofit dedicated to ensuring no child in America is left hungry by providing access to healthy foods where they live. 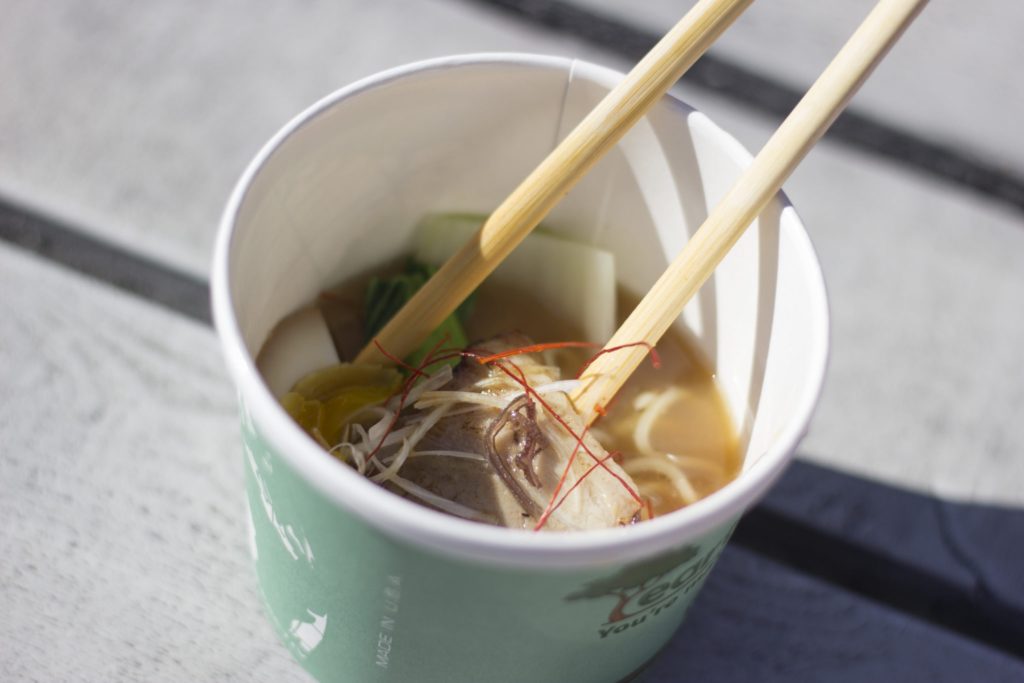 Unfamiliar with ramen before attending last year’s Ramenfest, having only tasted the instant type you could get in bulk, I came out of the event with a fondness and appreciation for the dish. The freshly prepared noodles and broth were right up my alley, and the atmosphere of the event only added to my enjoyment. I particularly enjoyed Zimzala, which took a spin on the traditional pork belly and soy egg with the addition of apple kimchi and appletini broth; the touch of heat in the otherwise very light dish came across nicely. It was an unforgettable first experience that I could only truly have gotten from attending this event. I look forward to attending the third annual Ramenfest and encourage everyone to accompany me in sampling what this year’s competitors have to offer. 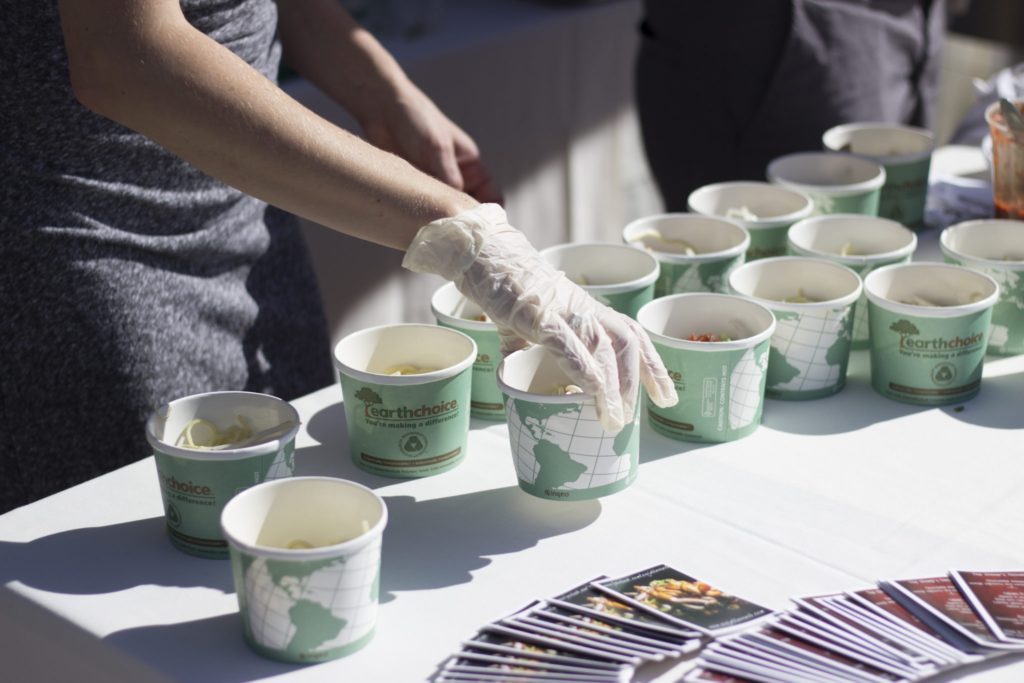