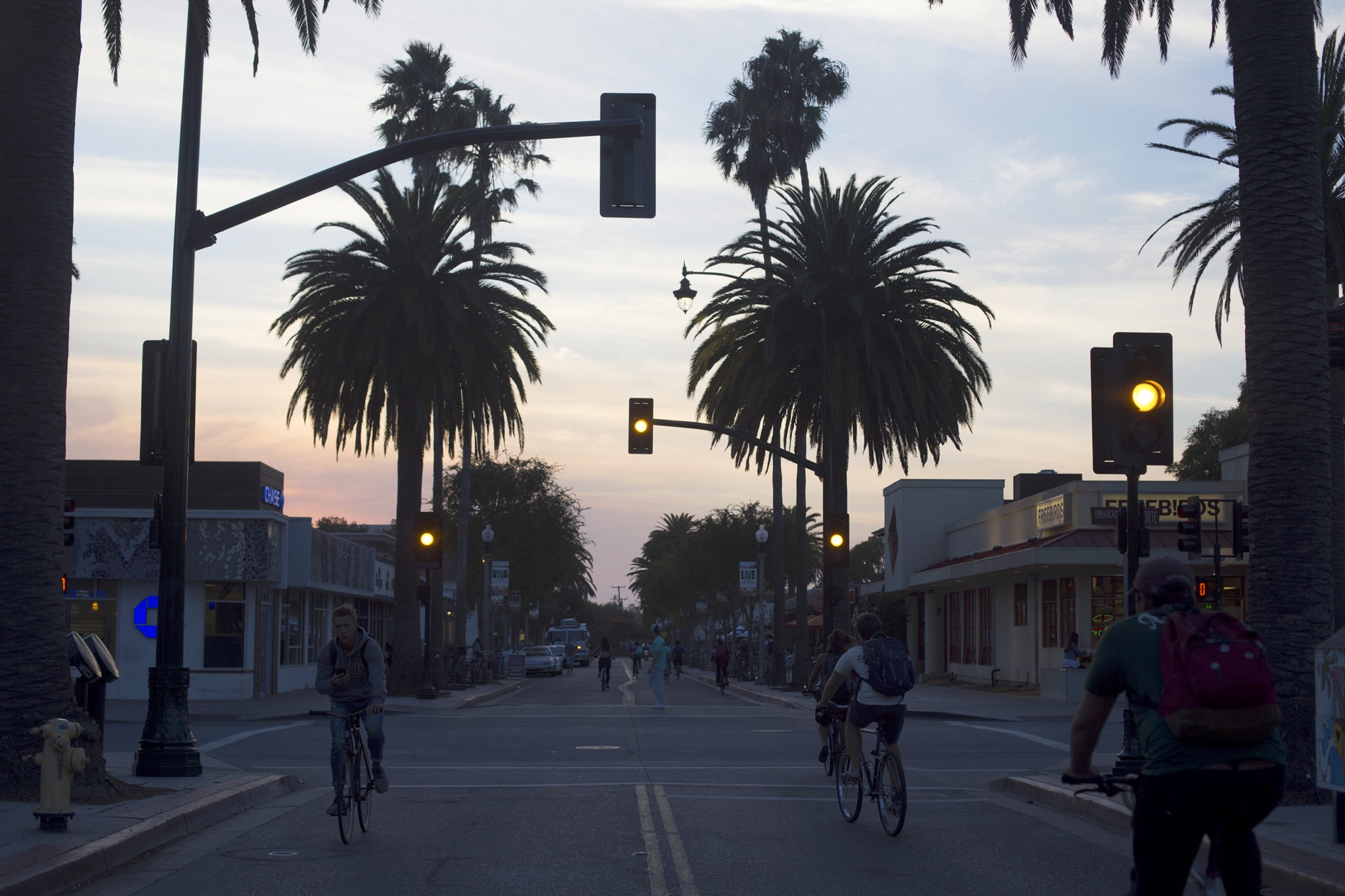 Three weeks into the school year and the controversial decision to install a traffic light on Pardall has seemed to pay off. As of recent reporting, there have been no major accidents, and a study from the UCSB Department of Bicycle Memetics shows a 69 percent decrease in the god complex of students while biking to and from campus.

“Back before the light was put in, I was a invincible. I could just bike through I.V., Pardall included, without any stops,” says fifth-year Chad De la Johnson. “Now I have to wait until the red light goes green — wait — or is it when the green light goes red?”

Johnson isn’t the only one struggling to understand the limiting effects of the newly installed stoplight. Until recently, students merely relied on quick brake reflexes and late, half-hearted hand signals to avoid accidents.

Past reports show that 100 percent of UCSB students simply gave zero shits when asked about whether or not they were scared of a bike-related accident; they only cared if it resulted in an injury settlement.

“Overall, I feel like this experience really humbled me,” De la Johnson continued. “I’ve never felt like this before. This light is really putting me in my place.”

Vianna Mabanag is a proud advocate of the Pardall stoplight but still holds a superiority complex over cars and pedestrians while biking.