If you’re still upset over missing out on McDonald’s Szechuan sauce, and you simply won’t be able to move on with your life until you try the damn sauce, here are a couple of recipes to hold you over until this whole experience is repeated again in winter. 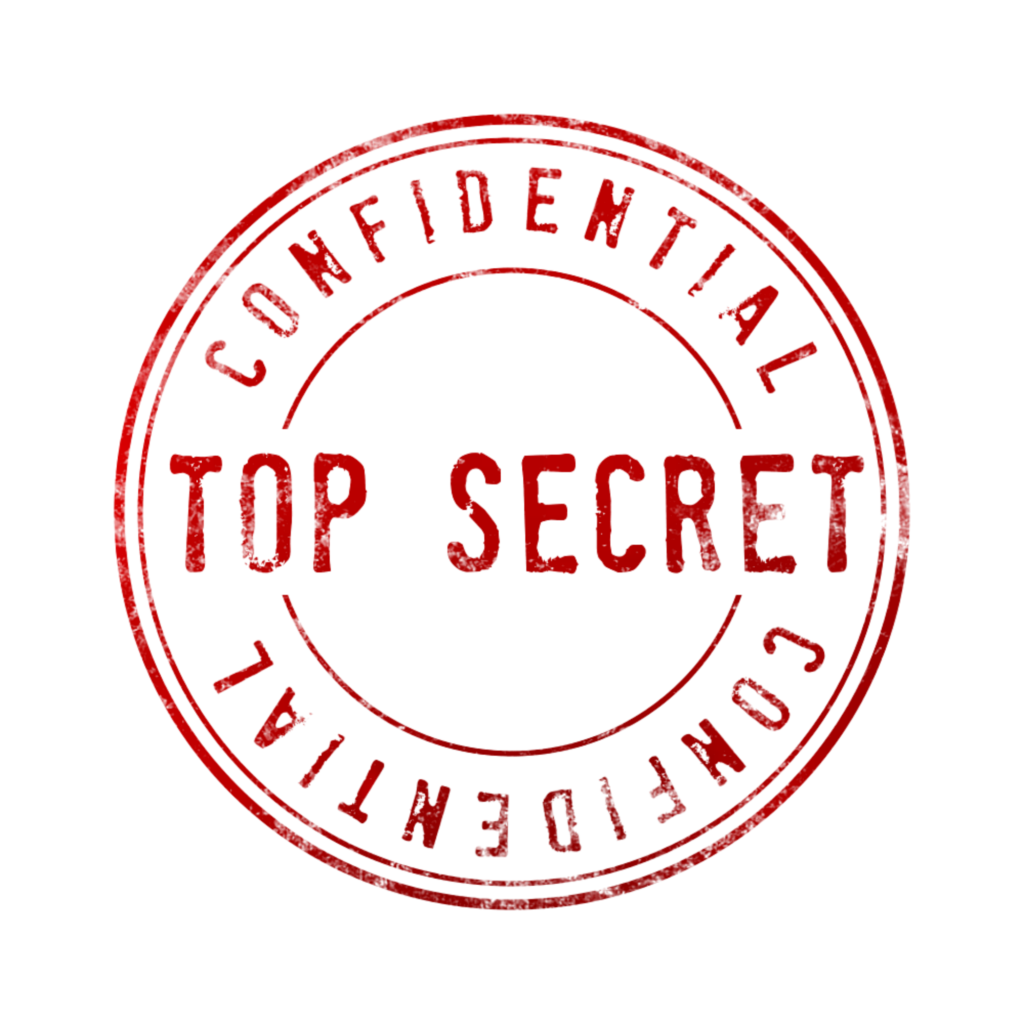 Until recently, the most well-known, and generally the most accepted, recipe for McDonald’s Szechuan sauce was from Reddit user Xeropoint. Made years ago with his dad, based solely on what the two remembered the flavor of the sauce to be, the recipe is fairly straightforward:

Finely dice the garlic and sweat. Add in the balsamic vinegar, plum shake, Sriracha sauce and soy sauce to taste. Then add the brown sugar, red pepper flakes and minced ginger before sautéeing for about five minutes, making sure to stir throughout. Feel free to tweak the recipe according to your taste and try it out a few times if you really want to get this right.

A few months ago McDonald’s launched a giveaway for three jugs of their discontinued Szechuan sauce, one of which went out to David Wasman. Kind enough to send a sample to Binging with Babish, a well-known YouTube channel which recreates fictional recipes, the channel then decided to attempt to recreate and compare the two sauces, using a spy photo of the ingredient list. If you had time to wait in line for hours, then you have time to actually make the sauce at home.

Mix all ingredients, except for the cornstarch and xanthan gum, together in a bowl before pouring into a pot. Remove a quarter cup of sauce, add two tablespoons of cornstarch, mix together and add it back to the main sauce. Do the same with a teaspoon of xanthan gum, and then pour it back in through a strainer. Whisk briskly over medium heat until it forms a sauce like goo. Strain, cover and cool until you’re ready to dunk your chicken nuggets. For a more visual demonstration you can check out the video, “Binging with Babish: Szechuan Sauce Revisited.”