The Daily Nexus
On the Menu
What Is Your Late Night Craving?
October 5, 2017 at 12:09 am by Tiffany Velazquez

You’ve just come home, having finished up with classes or a long shift at work. Regardless, the sun has set, and because of your permanently messed up eating schedule, you’re just now looking for something to eat. Now, while you could be responsible and cook yourself a healthy meal, the desire to quickly satisfy your late-night craving has you looking no further than good ol’ Isla Vista. 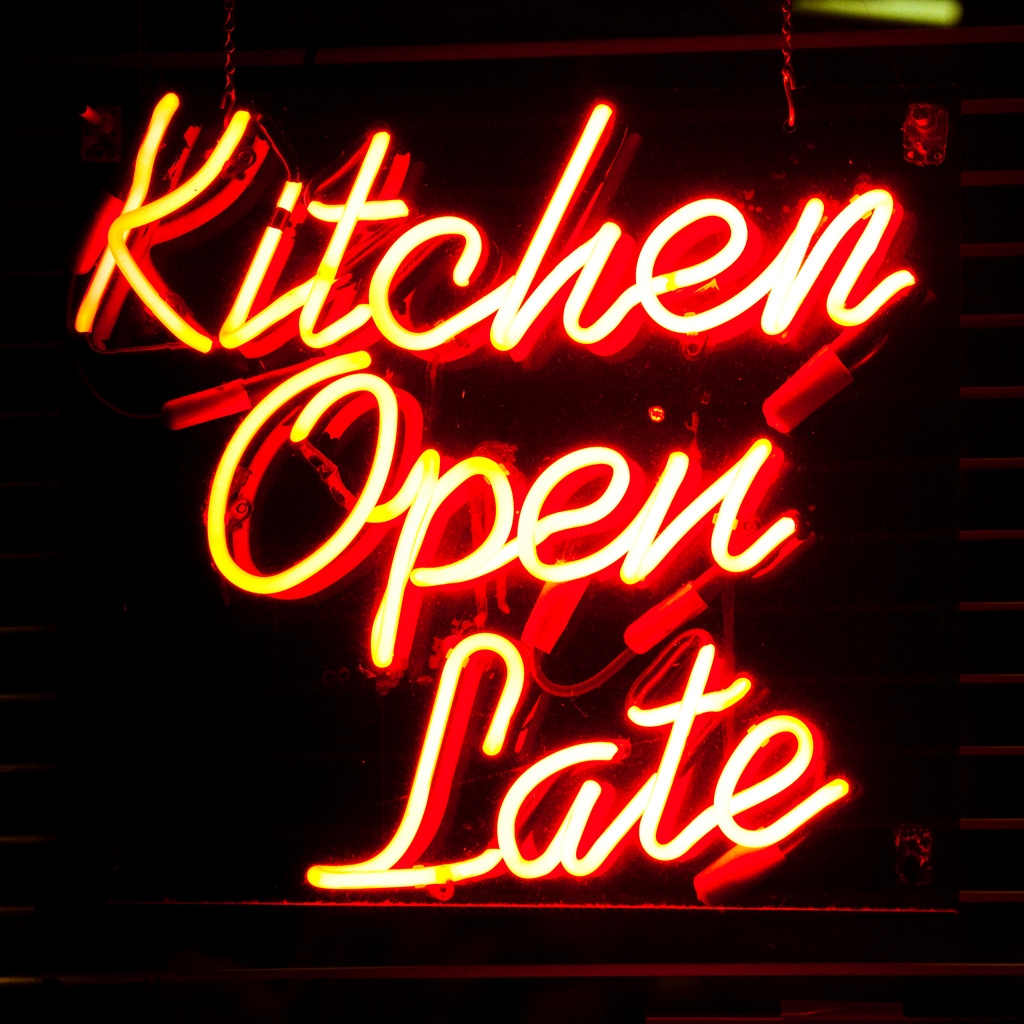 If you’re looking for the classic late-night snack, you can’t go wrong with a slice or three of pizza. When it comes to Isla Vista, you’re going to be in luck: Pizza My Heart, Woodstock’s Pizza, Blaze Pizza and Domino’s Pizza are all open late, the earliest closing at midnight and the latest at 3 in the morning. I would personally recommend Woodstock’s; the fact that it was voted best pizza 24 times in a row by the Nexus guarantees a 5-star experience.

Coming to Santa Barbara from L.A., nothing quite satisfies my late-night cravings like some tacos or burritos. Either will really do. Open late we have Rosarito which closes at 2 a.m., perfect for that post-turn up meal. Not to mention Super Cuca’s, which closes at midnight, and the iconic Freebirds, which is open until 3 a.m. on the weekends. I always go for Rosarito, which, besides being delicious, boasts a quick delivery time on SBmenus and hurts my wallet a lot less than Freebirds. 4-4.5/5 stars.

If you’re going the more American route, as in French fries and burgers, you’ve got Deja Vu and I.V. DELI MART to choose from. The two close at 2 a.m. and 3 a.m. respectively, giving you plenty of time to inevitably give in to your longings. Oddly enough, I tend to go for the less obvious Deja Vu. Their chicken strips and fries always do it for me. 3.5/5 stars.

As for the less obvious route, there’s PokeCeviche, HiWi Tropical Fusion and Aladdin Café, all of which are open until midnight, and Hana Kitchen, which closes at 1 a.m. I tend to go for Hana Kitchen, if anything so that I can feel less guilty about the amount of food I consume at odd hours of the night. With portion sizes much more reasonable for a single person and veggies galore, it’s definitely one of the healthier meals you can get in I.V. 4/5 stars.

If you’re simply craving something sweet rather than a full meal, there’s Spudnuts Donuts and i.v. drip, both open until midnight. I would recommend i.v. drip’s famous cookiewich. Just make sure you finish it up fast before the ice cream starts to melt down your arm. 5/5 stars.