The Daily Nexus
Nexustentialism
It's satire, stupid.
My Sext Got Left on Read: Here’s My Story
June 12, 2017 at 4:20 am by Diana Prince 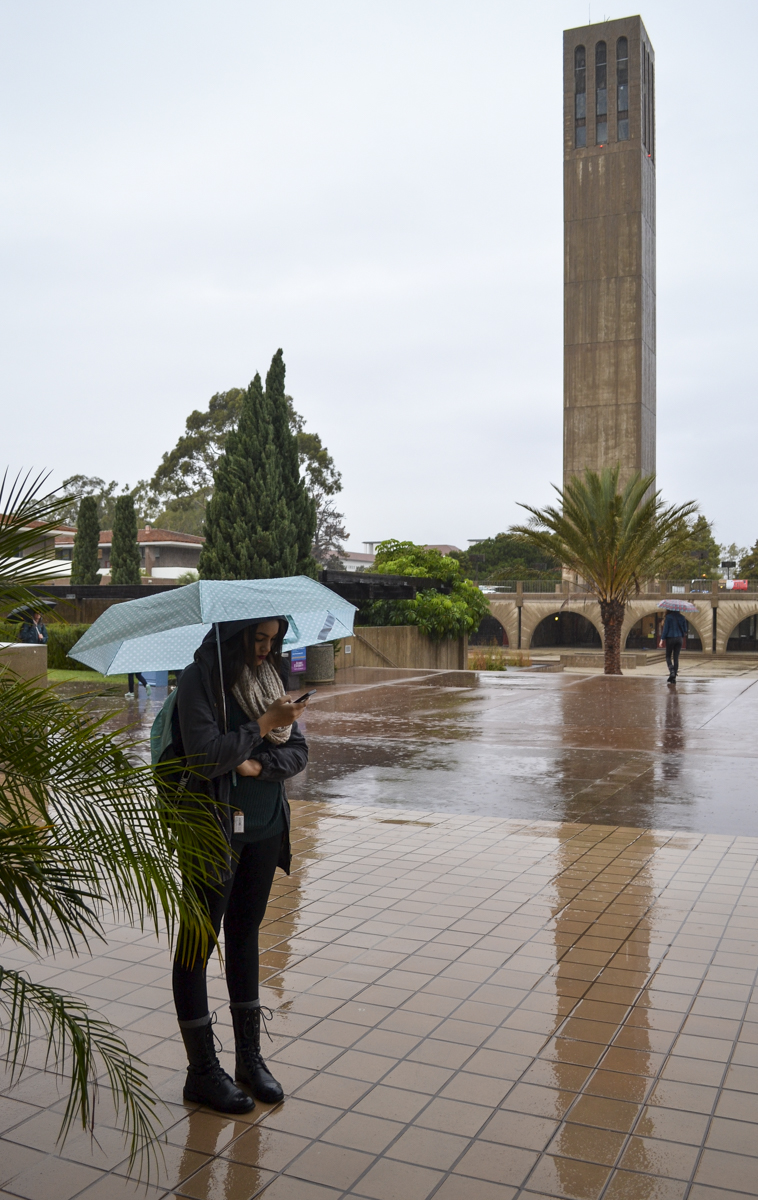 I used to be happy. There were days when the sun would shine and my hopeful eyes would passionately gaze at the purest vision of peace and justice. Days when I felt safe, sound and celibate.

But now, I don’t even have the slightest clue of what happiness feels like anymore. It all started the day I was born. My mother had to have a C-section because my head was too big, so I guess you could call me a Bad Bitch from Day 1. Anyway, because this traumatic experience made me brave as hell, I didn’t think twice when I fearlessly initiated a sext on Friday at noon between me and another person whom I met last weekend in DP and who was totally down to hook up.*

* Now I’m not really sure if they wanted to hook up.

The sext was purely sensual, descriptive prose — absolutely no pictures were exchanged (I don’t think I would even survive such an L if the sext I sent was a picture). But nevertheless, the sext could pass for a Pulitzer Prize winner, I swear to God. I was throwing metaphors, onomatopoeias, and hell, even anaphoras up in that bitch. That shit was literature gold.

Long story short, my award-winning paragraph of graphic erotica got left on read. The image of seeing Read 12:16 PM still lingers at the back of my mind up to this day. I like to think that the person I sent it to jerked off to it, fell asleep, then forgot about it. But theorizing events to make me feel better simply isn’t enough. Use my experience as a learning opportunity. Here’s what to do if you or a loved one ever encounters this fucking mess:

WHAT TO DO NEXT

Diana Prince’s sext got left on read and it has been the greatest worst thing to ever happen to her by far.