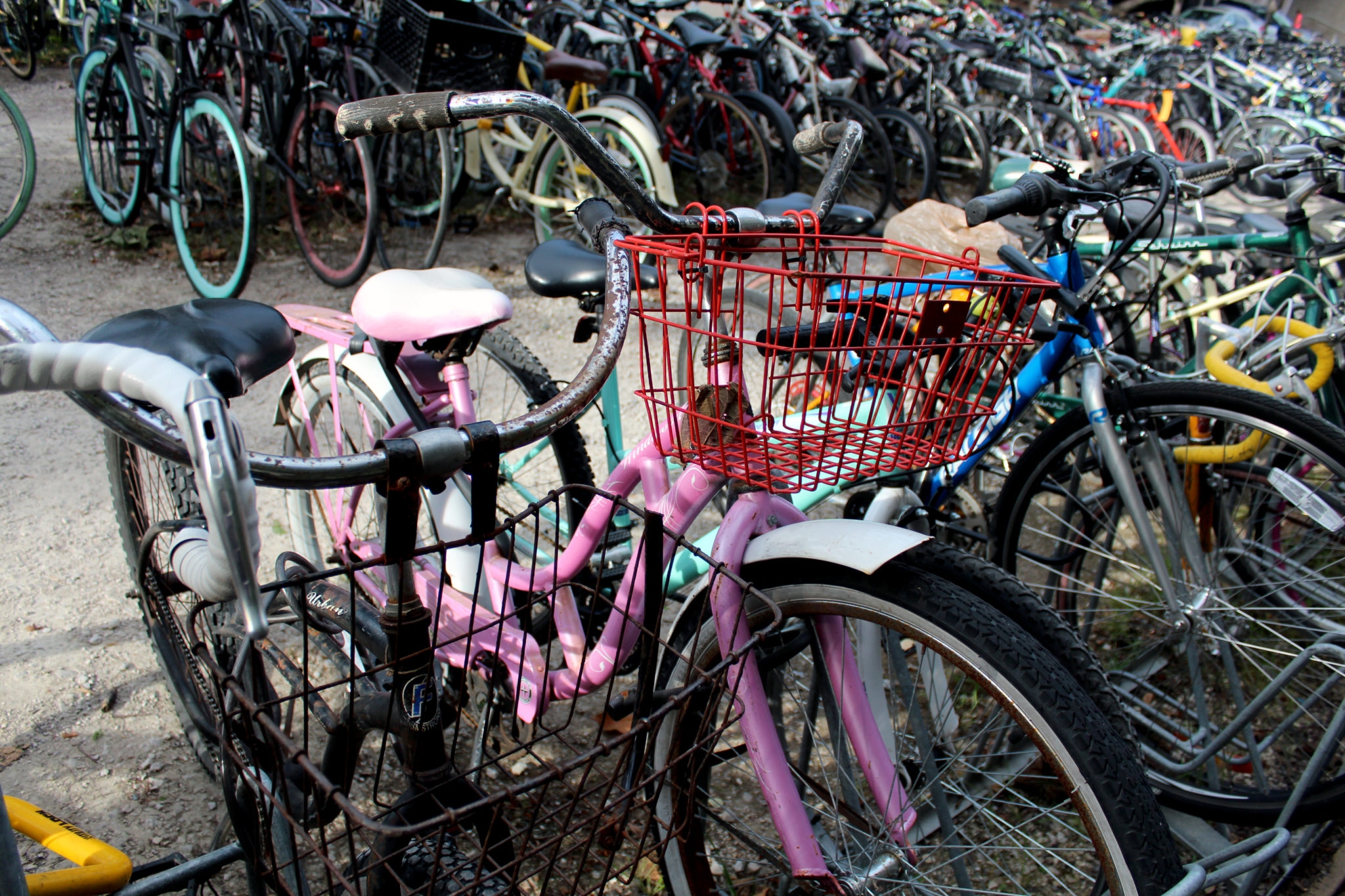 Recent police reports suggest that a new biker gang, known formally as The Bitchin’ Beach Crewsuirs, has started to infiltrate the various bike racks of UCSB’s campus. Particularly at risk are those racks by Campbell and Broida according to fourth-year environmental science major Tony Ridliger, a victim, who said he found his locked bike “sticky with fucking Yerba Mate and surrounded by damn beach cruisers so he couldn’t get the hell out.” Another anonymous report has even been made of cut brakes and a stolen back tire.

The origins of this gang are shrouded in mystery, although the most popular story suggests the gang’s founders came to each other in a cocaine haze while at a 68 Trigo party. Initiation rites into the gang include filming the trashing of a mountain bike, which the crew has major prejudices against, and purchasing an expensive basket for one of the higher-ranked gang members.

Understandably, this has the UCSB and Isla Vista communities afraid for their standard bike’s livelihoods. However, UCPD will soon be releasing a pamphlet on tips to follow for maximum protection. For now, anyone who has an affinity for Rainbows and “Closer” by the The Chainsmokers is at risk of becoming a member of this formidable gang. Additionally, the presence of more than three beach cruisers with matching handle bar tassels in the same bike row is reason for alarm. If noticed, report this scene to a CSO immediately and remove your bike from the premises.

Sophie is a first-year who hates people who lock their bikes like jackasses so she can’t get out. Even if they’re a Bitchin’ Beach Crewsuir.