The Daily Nexus
Nexustentialism
It's satire, stupid.
Beach Cruiser Biker Gangs Strike Terror in the Hearts of UCSB Students
April 21, 2017 at 4:20 am by Lil Furnace 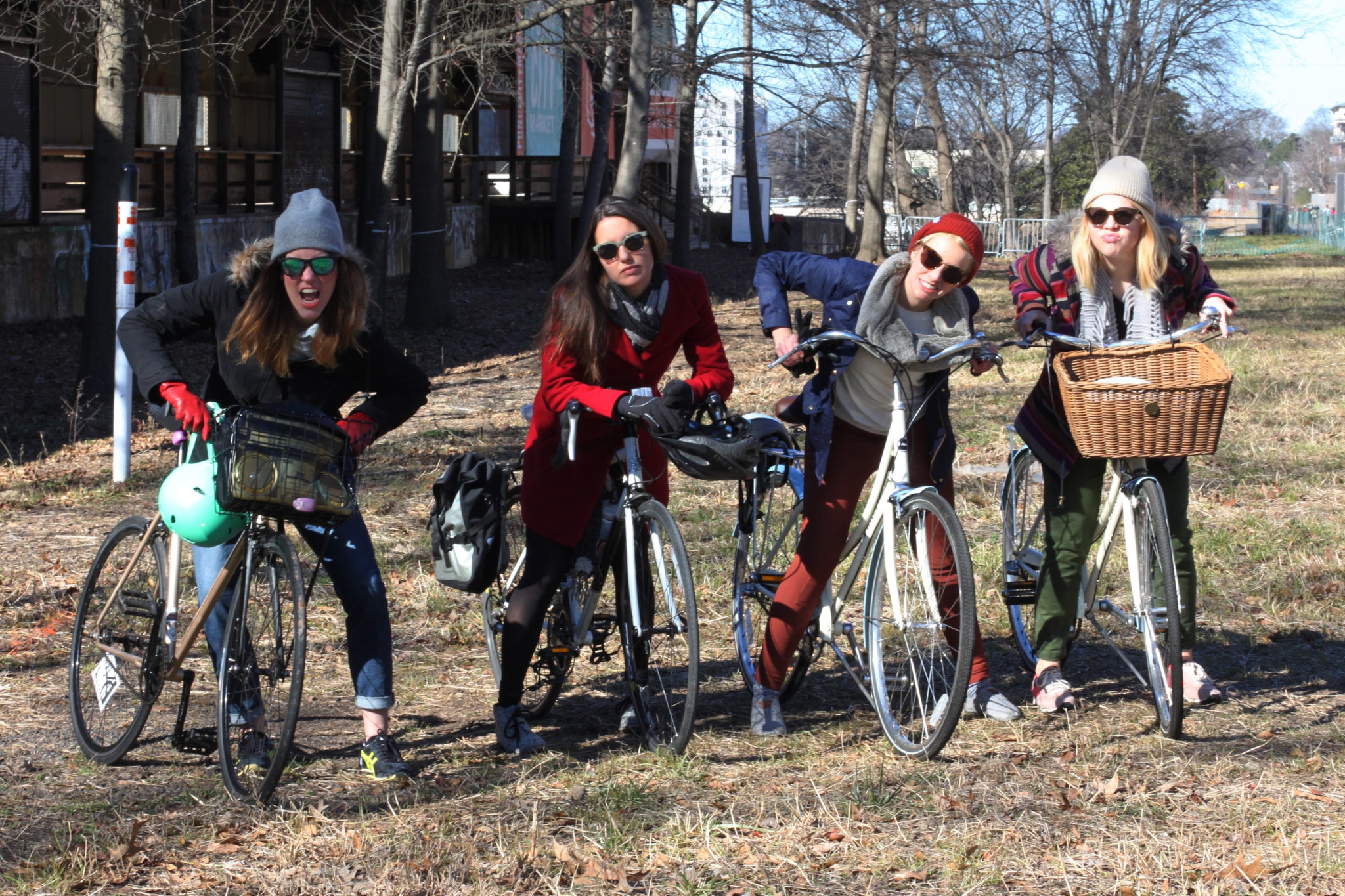 Recent reports show a new biker gang, formally known as The Bitchin’ Beach Crewsers, has infiltrated our beloved UCSB campus. Victims include unwitting students who have returned to their locked bikes only to find them sticky with spilt Yerba Mate or an associated beach cruiser locked in such a way that the victim cannot get out. One report has even included cut brakes, with rumors that back tires will soon be stolen.

The origins of this gang are shrouded in mystery, although the most popular story suggests the gang’s founding fathers came to each other in a cocaine haze while at a 68 Trigo party. Initiation rites into the gang include filming the trashing of a mountain bike — which the crew has major prejudices against — and the purchasing of an expensive basket for one of the higher-ranked gang members. Anyone who has an affinity for Rainbows or Birkenstocks and “Closer” by The Chainsmokers is at risk of being a member of this formidable gang.

Understandably, this has the UCSB and Isla Vista communities afraid for their standard bikes’ livelihoods. However, there are ways to stay safe and aware. The presence of more than three beach cruisers with matching handle-bar tassels in the same bike row is reason for alarm. Report this scene to a CSO immediately and remove your bike from the premises.

Sophie Mendell is a first-year who hates people who lock their bikes like jackasses so she can’t get out. Even if they’re a Bitchin’ Beach Crewser.