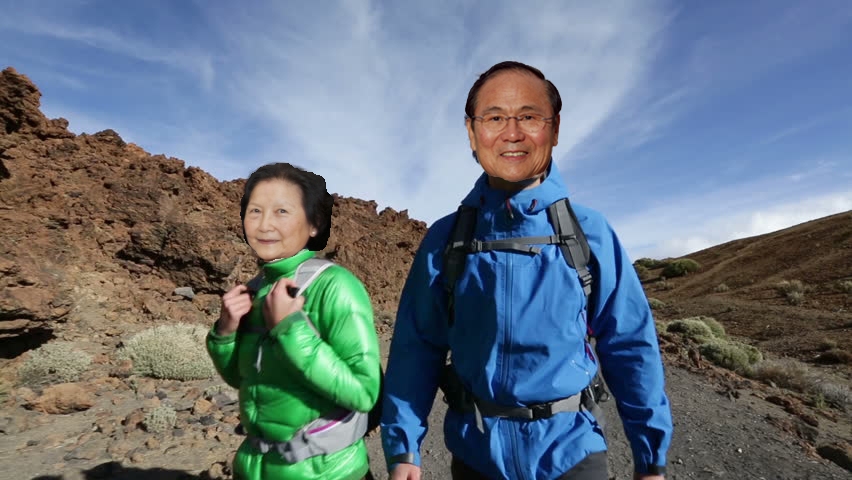 New details regarding the approval of a 2017 tuition increase have suggested that ambiguous information emerging from the boardroom of the UC Regents may have been an accidental cause of contentious protest among the UC student population.

The use of the term “hike,” which has commonly been utilized to describe the annual upward trend of tuition costs to students, seems to have been a particular point of miscommunication. After many months of continual unrest, it now appears that the word was used not to describe the controversial rise of tuition costs at all but rather to communicate that the Regents have agreed on a fun weekend getaway for the whole office.

You can only throw so many office parties before Janet [Napolitano] has a glass too many and starts daring Jerry [Brown] to photocopy his butt cheeks.

The break came when — after being confronted about the decision to further exploit an already struggling student body — one member of the Board of Regents responded, saying, “You know, we’re a tight-knit group, but we all agreed that you can only throw so many office parties before Janet [Napolitano] has a glass too many and starts daring Jerry [Brown] to photocopy his butt cheeks … Someone always ends up having to step in to avoid a PR nightmare.”

Representatives of luxury gym enterprise Equinox have responded to an inquiry concerning California Governor Jerry Brown’s seemingly dormant membership, confirming that, as standard procedure dictates, a courtesy call was made to Brown after “an astonishing 12 years of monthly payments with only one short series of actual visits dating back to the spring of 2005.”

“The purpose of the call was to confirm at least one of two things: the first being that Mr. Brown was indeed still alive, the second being that he did still have the intention of visiting our facility at some point,” one check-in employee said.

Brown, reportedly shaken by the confrontation, introduced a proposal to take part in Santa Barbara’s annual mall walk-a-thon at a board meeting in 2014; many members voted in support. Fellow board member Richard Blum contributed by stating that it would be a “great change” as his “expanding waistline had been putting a strain on his marriage,” and he had been “sleeping on the couch” ever since his salmon-colored Sunday brunch pants had ceased to fit.

The only thing we’ll be raising is heart rates! Am I right?

Following disqualification from the walk-a-thon for an “inappropriately competitive attitude” (reports from that day indicate that a male member of the Rowdy Regents team was involved in a pushing incident, which resulted in the hip injury of 90-year-old walk-a-thon participant), the proposal for a team exercise initiative was reintroduced in 2016, and consensus to go for a hike was reached.

Sources have stated that the Regents were “inspired” by the walkouts that had been taking place on all UC campuses, explaining that seeing the students as they were getting outside more had greatly contributed to the Regents’ newfound “zest for the outdoors.”

After countless students and families expressed concern about the 2.5 percent incline at a recent public comment meeting, Regent Brown responded saying that they would be “scaling a small hill, which will be just enough to get the blood flowing. The benefits of aerobic exercise are something you really tend to underestimate.”

“We are all looking forward to this hike,” Regent Blum added in a closing statement. “The only thing we’ll be raising is heart rates! Am I right?”

Elisabeth March is a first-year who sacrificed one year and three months of veganism for a Cheeto.