The Daily Nexus
Nexustentialism
It's satire, stupid.
Girl Wearing Makeup to 8 a.m. Final is Better Than You
March 22, 2017 at 9:19 am by Jenny De La Cuadra and Will McIntosh 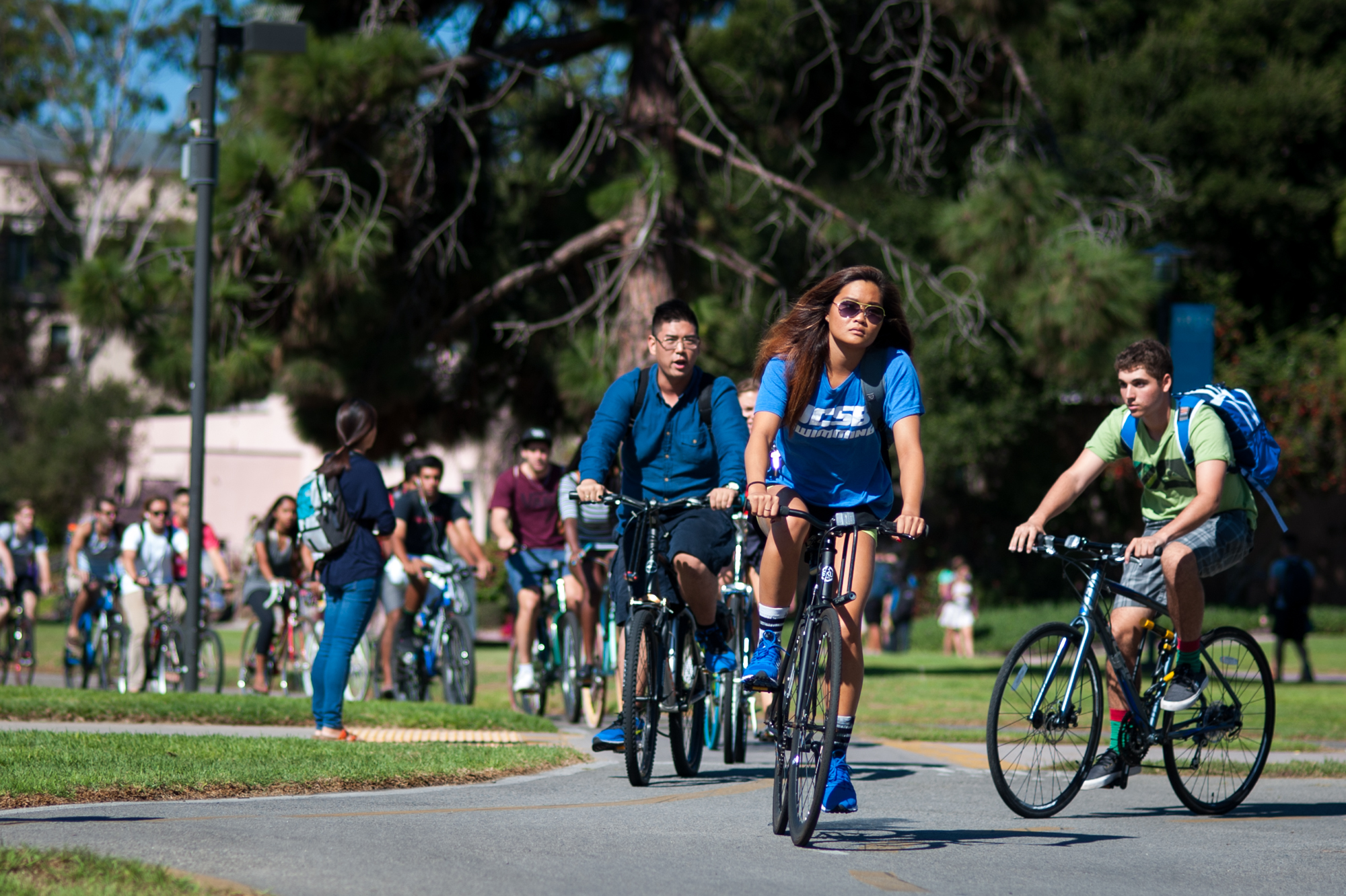 Reports suggest that the girl in your class who got up extra early to put on makeup is better than you serfs. The study, conducted by the Los Angeles Beauty Institute of America found that those wearing makeup during tests experienced a “justified sensation of superiority” in regards to 74 percent of their bare-faced colleagues.

While researchers said further studies would be needed before making definitive claims about why this was the case, their initial assessment was that it was likely connected to the made-up students feeling as though they had “sufficiently masked just how ‘not together’ their shit is.”

Karli Lewis, head of publicity for the institute, said they are funding further studies that will look into whether or not there is a similar effect for those “wearing jeans instead of sweatpants or leggings.”

In canvassing UCSB students for their thoughts, third-year biology major Kimmy Monaco, on her way out of a EEMB 2 final, said she “felt like I totally aced that exam” and that “when I feel more put together, I’m more confident taking a test.”

Her classmate Teddy Gerbone, clad in a dirty sweatshirt and no shoes, took issue with the appearance of students like Monaco. “I just feel like she’s making us all look bad; I thought there was this kinda unspoken agreement that we would all look like trash for the week as a community-strengthening thing”.

As he walked away, sources heard Gerbone mumble under his breath “I mean, Jesus, what time did she even wake up at?”

Jenny de la Cuadra and Will MacIntosh have spent the last two weeks in sweatpants and hoodies to hide their bodies, fattened by stress-eating burritos.