The Daily Nexus
Nexustentialism
It's satire, stupid.
What Your St. Paddy’s Day Outfit Says About You
March 16, 2017 at 4:20 am by Will McIntosh

Ever since St. Patrick, patron saint of Ireland, banished snakes from the Emerald Isle in the fifth century, people around the world have celebrated St. Patrick’s Day on March 17 by drinking, eating soda bread and potatoes, drinking, observing the religious aspects of the day, and then forgetting them via more drinking. It has also become common practice to dress up for the holiday with varying degrees of effort put in by all. Here’s a few examples of what your St. Paddy’s Day outfit says about you: 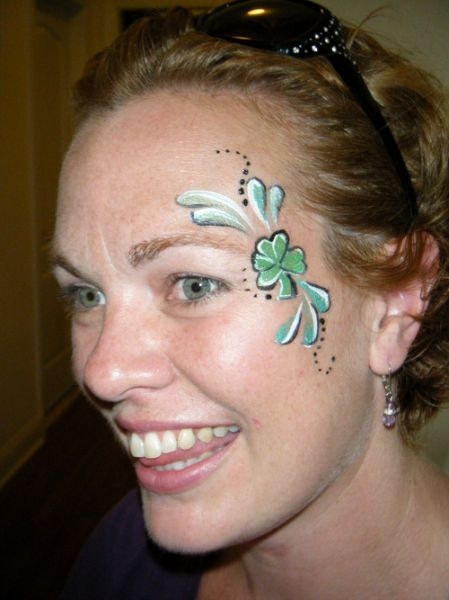 You care enough to celebrate, but not enough to go out and buy a shirt with the very same shamrock on it, because you know you’ll only wear that sucker once a year, tops. This is the most cost-effective way to get yourself out of being pinched for not wearing green, which, for some reason, people older than the age of seven still do. 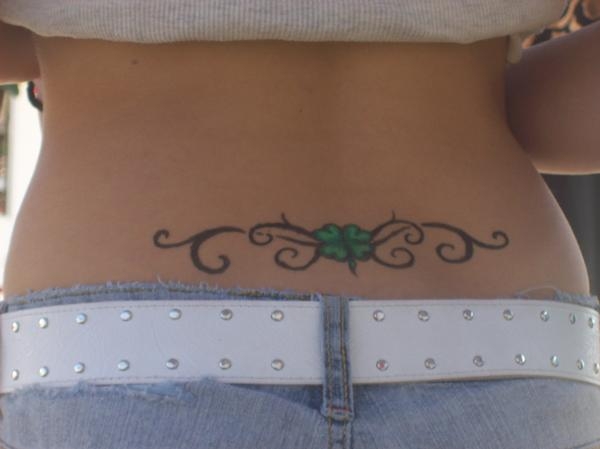 You care enough to celebrate, but not enough about your self-esteem to totally ruin your doggy-style excursions for the rest of your life. It wouldn’t even be hot on St. Paddy’s Day itself. It would honestly probably look a little gross, maybe even like a borderline medical issue. 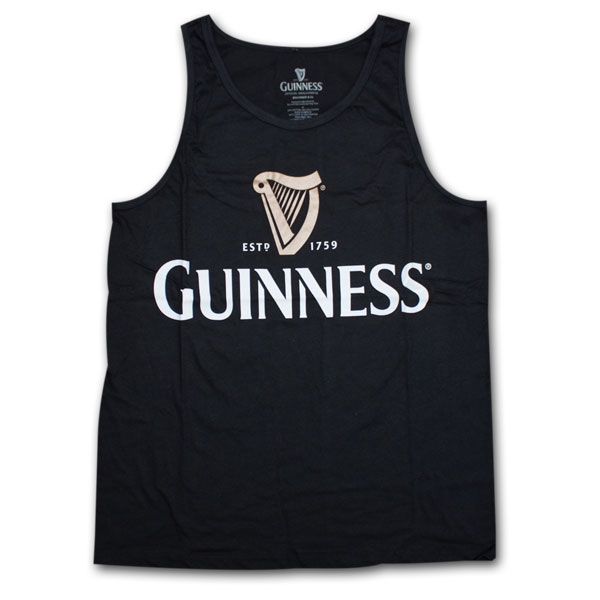 Total frat-star move, but it’s respectable depending on how badass it looks and how many dummy brews can you crush. Just make sure you plan your laundry accordingly, as I reckon you wear this bad boy regularly anyways. Gotta make sure it’s good and ready to roll by this Friday without smelling like someone else’s Guinness-piss (although this arguably adds to the Irish authenticity). 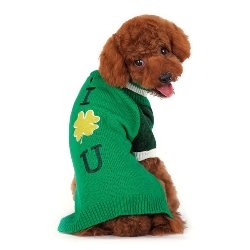 “Oh, loo’ a’ lettle schoolboy Tommy McGee, prancin’ aboat in ’is wee sweatah that ’is gran made fer ’im!” 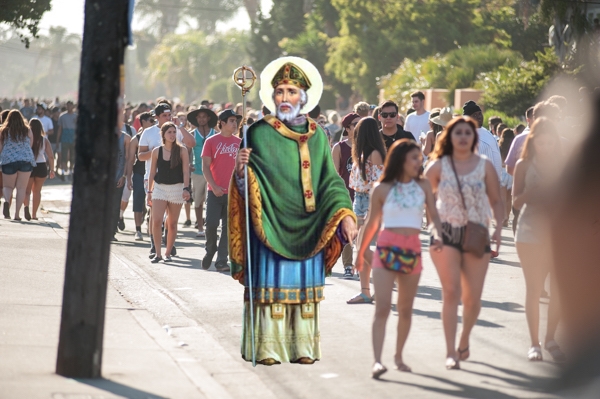 Complete with crook and bishop hat, you will make serpents and fifth century pagan pirates cower with fear as you wield the power of the Holy Trinity. You are either a hardcore fanboy of Paddy himself, or wish to make a mockery of everyone else as they wear plebeian green, forgetting the deeply religious and culturally significant overtones this holiday has. Either way, cool your engines, hot-shot; Big Pat didn’t become a saint by being a dick. 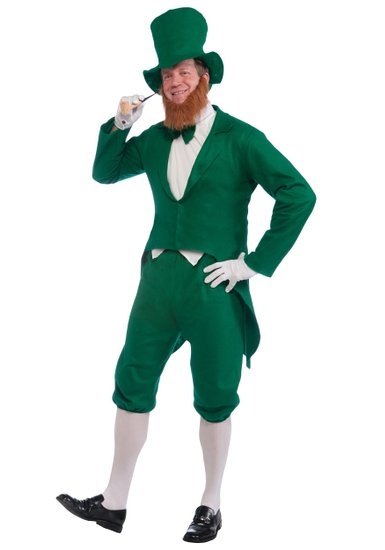 Big red beard, green overalls, corncob pipe … by all means, embrace that Irish stereotype. This costume will be the one to most likely get you thrown in jail if you have a little too much Jameson and start to feel up a girl’s sharaeries* without her permission; it’s much easier to identify a drunk guy dressed like an idiot rather than your run-of-the-mill drunk tool.

7.Underwear that Just Happens to be Green 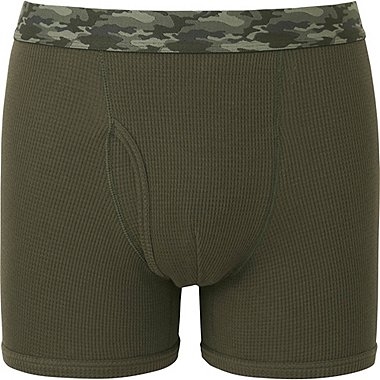 *Irish slang for tatas, which is slang for boobies, which some in the medical field refer to as “breasticles”

Will McIntosh is a  third-year English major who is frankly fed up with everyone demanding he dress like a goddamn leprechaun for St. Patrick’s Day for the umpteenth time.