The Daily Nexus
Nexustentialism
It's satire, stupid.
Time Capsule Unearthed at Campus Point
March 7, 2017 at 4:20 am by Lauren Jensen 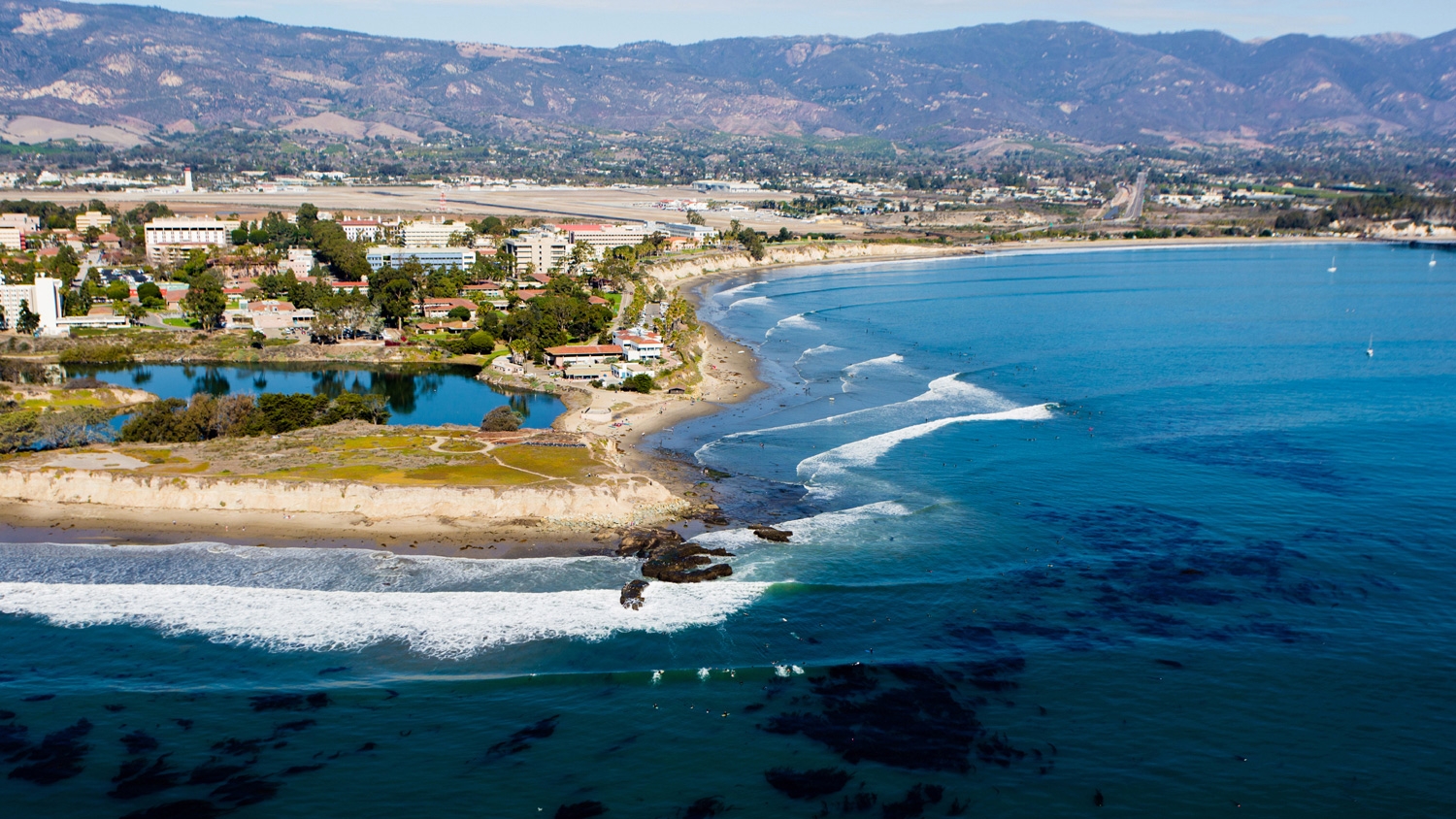 UCSB — This past Sunday, third-year economics major Morgan Capano came across a mysterious metal item while hiking the trail around Campus Point. Further excavation proved it was a buried keg, and the contents within the capsule date it from the 1970s.

“I thought it was trash at first,” said Capano. “But it turns out that it’s full of old fashioned party supplies.”

Upon closer inspection of the keg, a note revealed that this was meant to be a time capsule of the infamous fraternity, Pi Omicron Tau. Before its disbandment, its members decided to leave their mark on UCSB in a unique way.

Items such as black lights, colorful posters, lava lamps and bellbottom jeans were among the many various objects uncovered in the beer keg. An unopened pack of lighters, NORML fliers and several church keys were also discovered, revealing what the members of P.O.T. held in the highest regard.

Controversy sparked as to who should take possession of these items, but while several local fraternities made a desperate plea for them, UCSB made the judgement call to place the items in Capano’s care, citing that “a neutral party would be the best owner of items such as these in this circumstance.”

To this day, Capano doesn’t show much interest for the majority of the contents found in the keg. “Other than the the Rolling Stones and the Who records I found, I don’t really care about the rest of this junk.”

She plans to use the albums as part of Pinterest project she has been planning for a long time, and bring the metal keg back home over spring break to make a quick buck from eager Coachella attendees.

Lauren Jensen prides herself on listening to “real classic music” and not the songs of her generation.