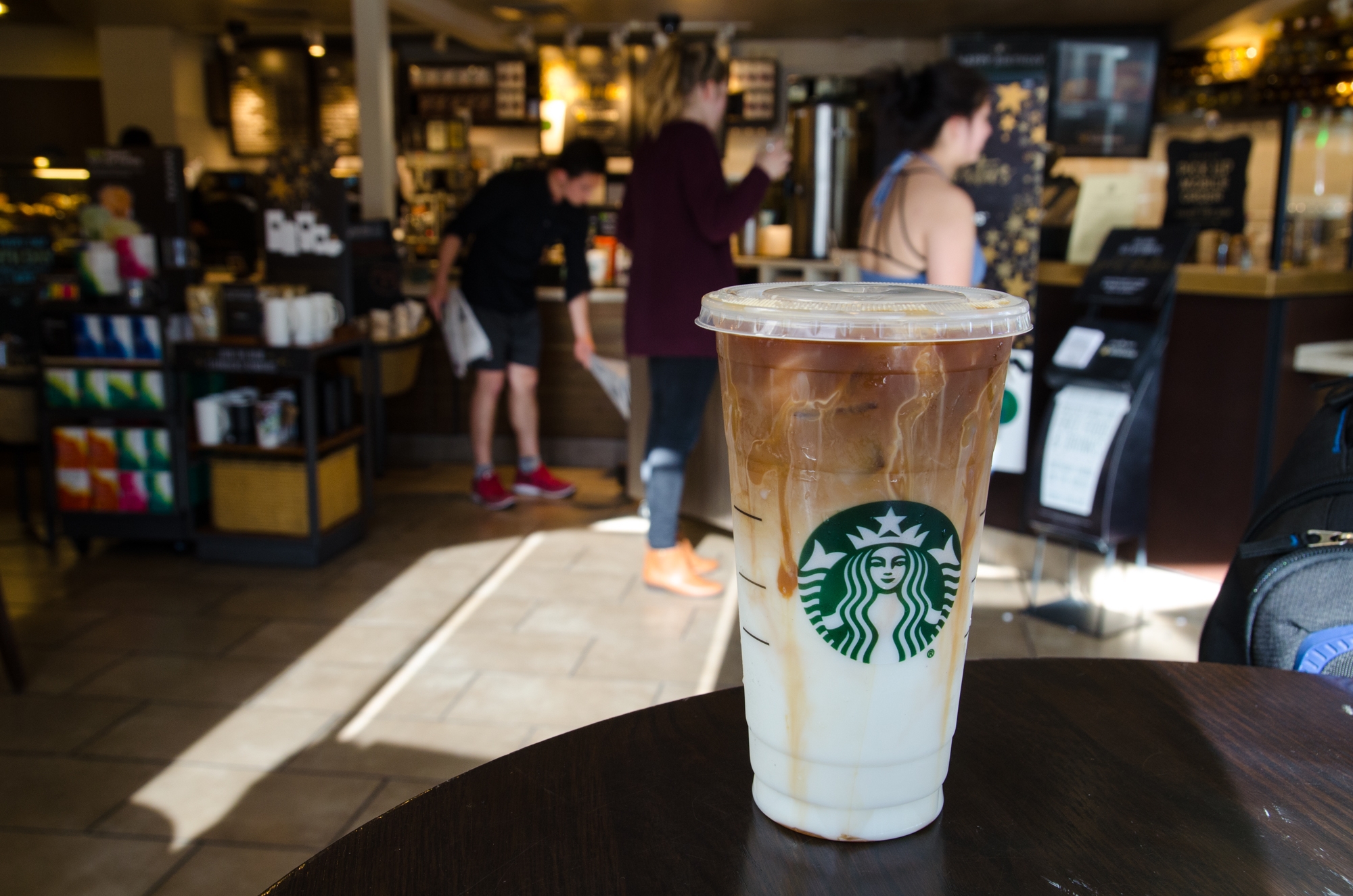 Late last Sunday night, the Associated Press caught wind of a developing Starbucks-related fiasco in the lesser Isla Vista area. A sorority girl named Juniper Lee-Stein claims to have been “mis-ordered” by the local Starbucks branch.

Upon being asked for further comment over Tumblr by our special victims unit journalist Cly Devreaüx, she typed, “I specifically asked for a grande triple-shot freezer-whipped steamy chai on rye, hold the coffee and add macchiato. The lady gave me a freaking cold brew! It didn’t even taste like free trade!” When asked whether she would be pressing charges, Lee-Stein responded, “Uh, yeah. Unless they wanna follow me back on Instagram or something.”

After this news originally broke on our Facebook page,  Badly Ordered Orders By Starbucks representative Josh Airnst commented, “This is a huge day for people like Juniper. She has given her fellow survivors the severely needed strength to step into the light and share their stories. I remember when I was first mis-ordered as a child. I specifically asked for a venti soft-serve no holds barred-steel-cage match with skim milk. The guy gave me a hecking drip coffee! It didn’t even taste like it was grown at elevation!”

“I specifically asked for a venti soft-serve no holds barred-steel-cage match with skim milk. The guy gave me a hecking drip coffee! It didn’t even taste like it was grown at elevation!”

Later on in Airnst’s 573-word Facebook comment, he asserted that others would be coming forward within the week and that he “wouldn’t rest until Starbucks followed him back on Instagram or something.”

Anonymous insiders from within an unknown intelligence organization spoke briefly with CNN yesterday regarding their concern about this situation. A source who wishes to remain anonymous said, “Ms. Lee-Stein could very well be a Russian Pete’s Coffee operative. My source in the I.T. community might have told me the computers at Starbucks were hacked prior to the incident in question. I can neither confirm nor deny that the entire coffee industry is irrevocably compromised.”

According to an MSNBC poll earlier today, 420 percent of Americans fear “Starbucks will never taste the same,” while the other 69 percent of the country “likes Coffee Bean, so it’s chill.”

For up-to-the-whenever updates on this news story and more, be sure to follow @nexustentialism on Twitter, Myspace and Ask.fm.

Jake is a local reporter best known for his complicated Chinese takeout orders and intensive work concerning a Dave & Busters sex trafficking ring. You can also find him on State Street selling mangoñadas with Jesus.

Another nexus “reporter” not worth reading!