The Daily Nexus
Nexustentialism
It's satire, stupid.
Sorority Sally “Distraught” After Beyoncé Drops Out of Coachella
February 23, 2017 at 5:30 pm by Sorority Sally 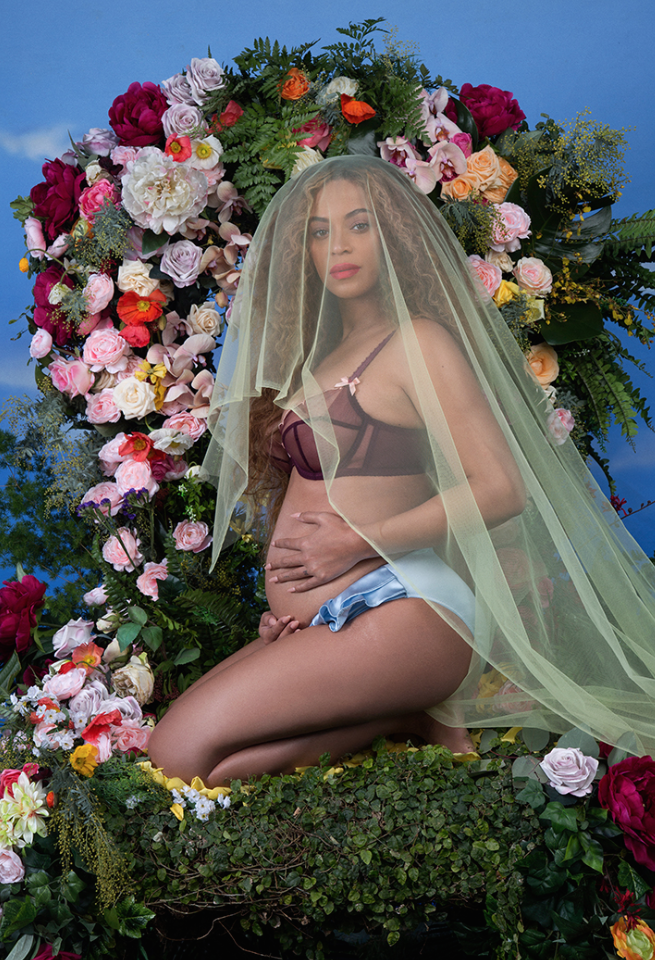 HOW DARE QUEEN B BETRAY ME LIKE THIS? I posted all over social media that I was so excited to go to Coachella explicitly to see Beyoncé, and I feel like someone stuck their hand in my CHEST and RIPPED OUT MY HEART.

Let me just say how NOT excited I was when her future twins, Green Fern and Yellow Leaf Carter, made their first appearance on her instagram. I just about died and screamed for 20 minutes straight, “BUT WHAT ABOUT COACHELLA?!” When Beyonce reassured us it would not affect her Coachella plans, sure I was disappointed about not being able to see her destroy the stage with her infamous struts, BUT I REMAINED LOYAL. Like the TRUE FAN I AM. Lesson learned: Loyalty even to the ones you hold in the highest esteem isn’t worth it.

So, there you have it. I will never be loyal to anyone again. I am resigning my Bey Hive membership and giving away my platinum card. I will not scream “Drunk in Love” at the top of my lungs in my car and almost get in an accident ever again. Lemonade? Consider it deleted from my computer. The YouTube link to my favorite live riff of “Crazy In Love” has officially been unbookmarked.

That is, until 2018 when she headlines again. I’ll probably go.

Sorority Sally is a former self-proclaimed Beyoncé superfan who received five text messages asking about her well-being while she wrote this article.

Bahahaha f$#k sorority bitches! I bet they totally thought this and are praying for a miscarriage.

Choosing sorority girls as a target for satire has got to be one of the least clever things I’ve read in a while.