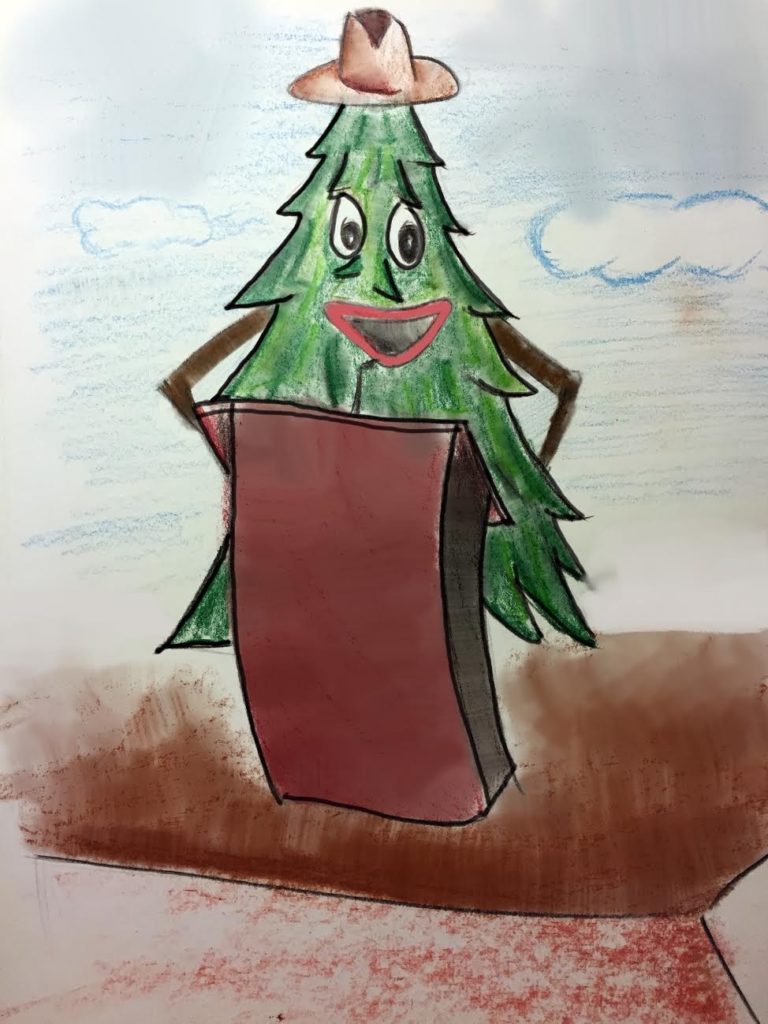 As the first week of Trump’s presidency progresses, he is expected to fill several important positions. He did just that Sunday night when he signed the paperwork to allow the prestigious mascot of Stanford to take the role of U.S. Forest Service Chief.

“This is a guy who knows trees and the problems that they face,” said President Trump. “I look forward to working with him to improve the health of our nation’s forests.”

Although Stanford Tree did not issue a statement, several UCSB students came forward with their thoughts and opinions.

“This is insane,” said Allison Reynolds, a fourth-year environmental studies major. “He had so many decent people to pick from, but he picked a plant. I get that it’s fitting and all, but I foresee a lot of communication issues in the future.”

“The core promise of Trump’s campaign was to shrink the federal government. The forest service is one of those departments no one cares about. No one even knows what they do. It’s just something for the government to pat themselves on the back for. Hopefully this will reduce spending in that area.”

There are many more seats to be filled as Congress continues to vet the candidates this week.

Emily Anne Williams is a second-year linguistics major who is sick of hearing how this batch of bureaucrats is supposedly worse than the last one.

Honestly it’s hard to tell what you were satirizing from the beginning, but no matter what the intention was, it still wouldn’t have been funny