The Daily Nexus
Nexustentialism
It's satire, stupid.
Top 7 Internships For College Students in 2017
January 8, 2017 at 10:10 am by Jake Feder 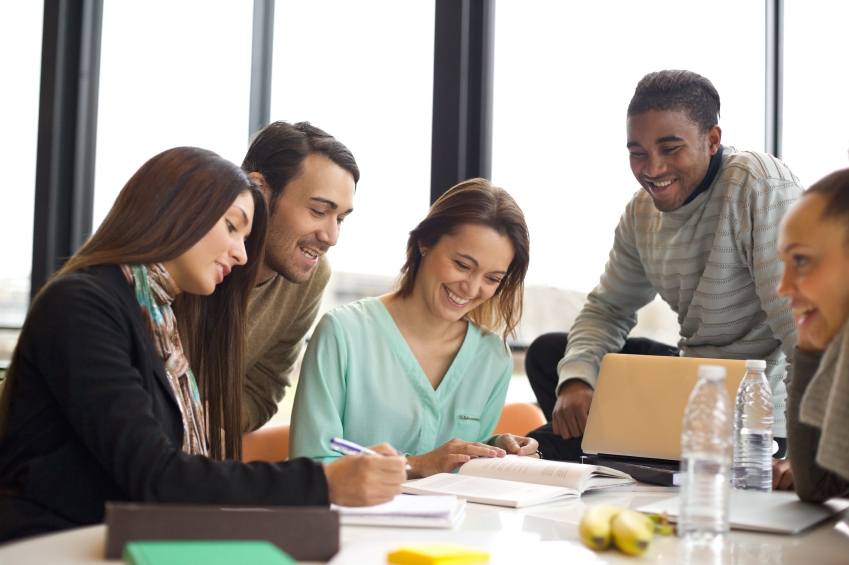 The elusive, ever ethereal precursors to one’s midsummer night’s dream job on Mount Olympus with froyo on tap. We at Nexustentialism understand how hard it is to find them, and we also know how much students at UCSB want and need them. With this in mind and comprehensive research under my belt, I have compiled an utterly exhaustive list detailing the top seven internships available right now in and around the area:

Buy Magazines and Stuff Emporium, located at the southeast corner of Placenta and Pico Place, is actively looking for dedicated full-time interns interested in renewing these aforementioned subscriptions. BMSE’s triennial newsletter states that interns are expected to “sneak into the houses of local Seventeen Magazine subscribers, gather the necessary info and quickly re-subscribe for them.”

Super Russian Computer Co-Op, located between Taco Bell and RadioShack on Steet Street, is actively looking for emotionally invested part-time interns/CEOs to spearhead its keyboard manufacturing division. SRCC’s bidaily manifesto asserts that “keyboard makers are handsomely paid in Trident Layers and will be the very last in line in the event we require sacrifices to our Karl Marx statue in the back.”

Various startups in the greater Southern California region are blazing the trail for a new wave in the service industry: unsalted pretzel salting. Hollywood B to C listers have resorted to the pretty sketch Somali black market for their collective salt fix, but they need not fear any longer. One company in particular, Salt That Shit Initiative, has 73 spots available for eager interns-to-be like yourself. It should be noted that STSI has a strict “no glasses” policy.

Located on Fourth and Jesus Christ Jessica Open Your Eyes He’s Using You Lane, the Subway Pizza Hut is home to all your wildest intern fantasies. As per the establishment’s Grindr profile, “Interns are to be prepared for anything and everything, including but not limited to: giving, receiving, inserting, and excreting receipts, orders, pizza sandwiches, and praise, respectively.”

The DNC is currently looking to fill every position after this year’s historical big-league upset. DNC operatives were supposed to send us more information, but something seemed to have happened with the email.

Fairtrade-Vegan-Microbrew-IPA-Grown-at-Elevation Policy Creators International, or We’re Better Than You Peasants for short:

Imagine you’re in a fashionably lit basement hidden behind a moderately sized sub-Saharan tapestry. Jason Statham walks in, except he’s actually Tom Brady. He mouths something to you in what seems to be another language; you’re confused yet comforted. Seconds after your intimate interaction, an armored vehicle bursts through the floor. You seize the opportunity and take off speed walking. Whilst briskly fleeing, you feel the heavy breathing of a passerby. It’s Maria Sharapova’s sister, Sandra Bullock, and she’s bundled up in several pairs of loose-fitting jeans and Anthropologie sweater-scarves made of the finest Rhodesian fabrics. “But it’s hot outside,” you doth protest. Bullock replies, “Is it?” as she falls into the abyss above. It is at this point that you look down at your hands and realize they have been replaced with those of Shaquille O’Neal. “I heard he’s a nice guy,” you think to yourself as a watermelon rolls down the narrow corridor. You narrowly evade the debatably citrus-like Afro-American staple and are instead hit in the face by a seismic epiphany:

This is exactly what you needed at this very moment. You calculate the exact polarity necessary for an effective overdrive measure. The Ewops are gaining. Just as you reach the frontal barricade of the maximum security prison, a child screams, “Daddy, wait!” You decide you must go back for your daughter, but Morgan Freeman interjects: “YOU FOOL! SHE’S NOT REAL!”

He’s right. Using the Shaq hands you’ve been blessed with, you hadouken through the steel gates and reach the exterior landing strip. With tears in your damaged robot eyes, you are met with the cold, cold reality that nothing is left of the outside world save for barren tundra and empty sustenance canisters from the Third Sector. Another realization washes over you: You’ve been imprisoned for anywhere between 69 and 420 centuries. You want to end it all right then and there, but as you reach for the red tiger camo ACR with ACOG scope and a heartbeat sensor on the ground, a third and final thought occurs to you:

She made you a promise. You barrel roll into a nearby parking garage and ignite the fuse facilitator on the last remaining particle rover. You narrowly miss a life-altering roundhouse kick from the Ewopian Shadow General Mas Kudos and ride into the Lost Quadrant’s sunset with the intent of finding Lady Intern as the infamous prison planet of Farackas explodes in the periphery.

This is what it’s like to work with us. More or less. No promises.

When he’s not fending off Ewopian lab monkeys in Sector Five, Jake can be found taking a long walk on the beach whilst munching on a Buddha Bowl.

I think I aged 10 years reading this. Wild.