Thanks to the Feminist Movement, women’s rights have made strides of progress over the past century. But what about men? Too many independent and educated women can make some men feel excluded or useless, prompting chivalric codes to make a comeback for 2017. Complete with warrior ethos and manners, these medieval knighthood codes of conducts can make even the weakest of men feel useful to society again.

Regardless of which political party you belong to, everyone can agree that 2016 straight up lacked basic-ass common sense. From Ryan Lochte’s Rio shenanigans to Black-Friday-related homicides, human intelligence has decreased significantly and is seemingly being controlled by department store sales. As common sense hopes to make a 2017 comeback, prepare yourself by digging up your old APUSH binder and reading “Common Sense” by Thomas Paine.

It doesn’t take a genius to realize that mostly every person we see on television and adverts look exactly the same. Children make up a whopping 24 percent of the American population but only get cast in trivial and limited roles such as “baby” or “kid playing in park.” 2017 is the year we stop normalizing unrealistic stereotypical roles for minors so we can diversify our content and profit off of more child stars. 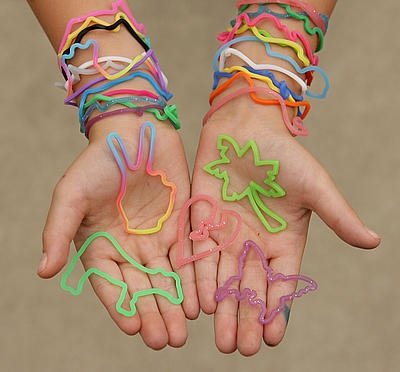 “Every time I read a Nexustentialism article I think it’s real news, but it’s not. It’s fake news.”

As the Islamic State selfishly claims all responsibility for the lack of human rights this year, it is worth noting that we, ourselves, are also to blame. Immersed in our world of ignorance and narcissism, we often forget there are actual breathing people living outside of our bubble. Acknowledge there are people in need that simply cannot be ignored any longer. Support a fellow human and make 2017 a better year.

Vianna Mabanag is a first-year English major who just wants 2016 to be over.