The Daily Nexus
Nexustentialism
It's satire, stupid.
Trump Releases List of Demands After Holding American Intellectualism Hostage for a Year
November 8, 2016 at 6:07 pm by Zack Zimmerman 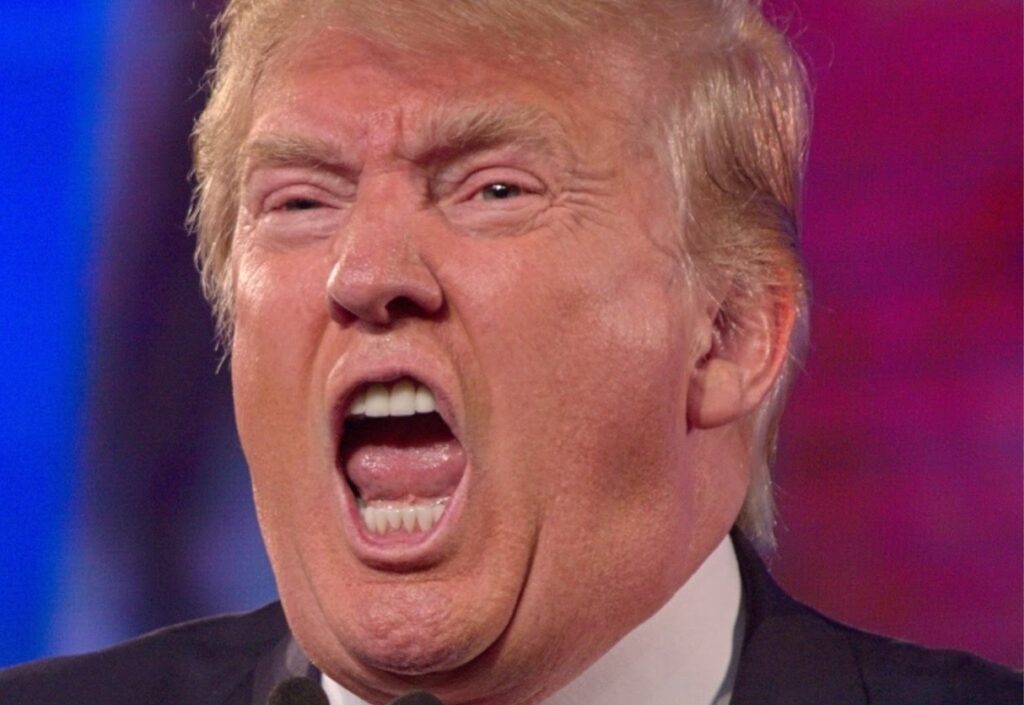 The insurgent Donald Trump has finally outlined what exactly he wants in exchange for American intellectualism, which he first took captive in June 2015. The guerilla has employed a variety of tactics, namely Twitter, to muster support of his crusade, saying things such as, “I have never seen a thin person drinking Diet Coke,” and, “I would like to extend my best wishes to all, even the haters and losers, on this special date, September 11th.”

While a multitude of world leaders have championed for its release, many Americans have agreed never to “negotiate with terrorists,” while others report not being aware of its departure in the first place.

Vladimir Putin, one of Trump’s biggest advocators, has offered American intellectualism asylum in Moscow, so long that it agrees never to return to the U.S.

The list of demands, which Trump released in a series of 4 a.m. Tweets, have been edited for grammar and excessive capitalization:

Mr. Trump has set today, Nov. 8, as the deadline to accept his demands. If his demands are met, he says, he will release his grasp on American intellectualism and cast his vote for Hillary Clinton.