When people go on the “Bachelor” or the “Bachelorette,” it seems as if they’re trying to secure their 15 minutes of fame. Take the standouts from the shows and give them the opportunity to have, say, an additional 10 minutes. That’s what “Bachelor in Paradise” is like. It’s summer camp if everyone was drunk, sunburnt and incapable of interacting as reasonable adults. Here are some of the key players to know this season: 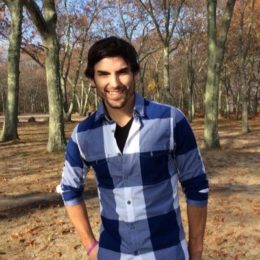 What’s worse than competing on “Bachelor in Paradise?” Competing on it twice. If you still haven’t found love by now, maybe it’s time to try a different method of dating. 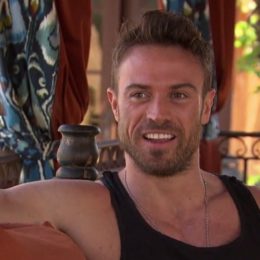 In all honesty, Chad had a better chance at being Donald Trump’s running mate than finding love on any “Bachelor” installment. New drinking game idea: Take a drink every time Chad mentions or begins to eat meat. 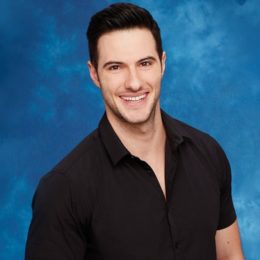 What he does is anyone’s guess, ABC describes him only as a “Canadian.” 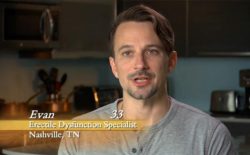 Creepy guy in his 30s with three kids and an occupation as an erectile dysfunction specialist? Pass. Hard, mind the pun, pass. 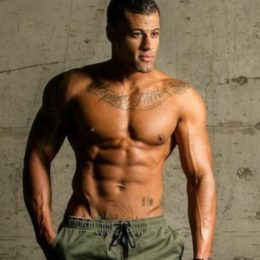 Not too noteworthy, but he is a firefighter from the Bay Area. So at least he’s got that going for him, right? 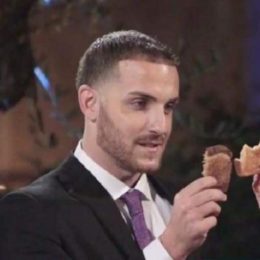 We know he was on Jojo’s season because that’s what his bio says, but are we the only ones that found him totally unmemorable? The only thing he’s got going for him is that he finally fixed that awful haircut. And as a barber, we can only hope that much. 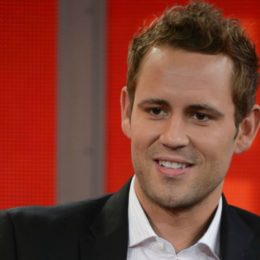 Third time’s a charm, Nick? We can’t be the only ones that think he looks like the Keebler elf, right? 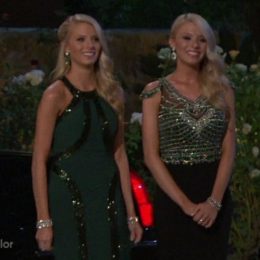 Literally just here to be twins; clearly the producers haven’t given up on a potential three-way. They were on Ben’s season and we’re convinced that he couldn’t really tell them apart and had to just guess which one to send home. Speaking of getting sent home, Haley got sent home while they were literally in her mother’s house. Getting broken up with by your temporarily polyamorous reality-TV BF while your own mom watches on and coming back for more, we’re not sure if that’s brave or just dumb. 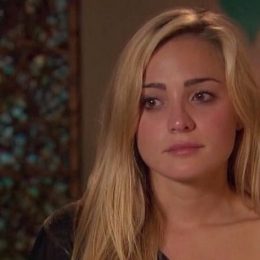 She almost ruined Lauren’s chances with Ben and now she’s back to wreak more havoc. Sorry, Leah, but we’re not rooting for you. 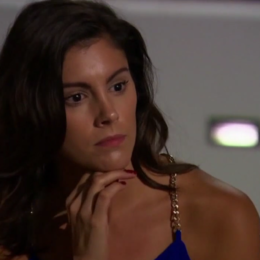 Lace is a real estate agent from Denver who, by the looks of her Insta, is just here to up her follower count and keep the product endorsements rolling in (but so, probably, is everyone else). 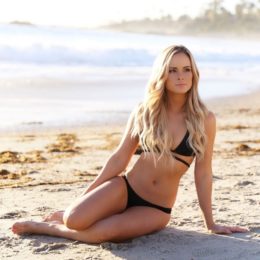 Amanda is one of the few Bachelor contestant’s I would recommend following on instagram — she really knows how to dress her adorable daughters. 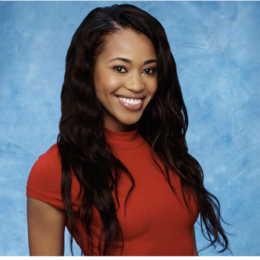 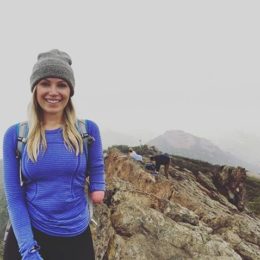 Sarah H. returns! A Season 17 contestant, Sarah had amniotic band syndrome which caused her to lose her left arm at birth. However, this girl with one arm is still more of a badass (she climbs mountains!) than most that rock two, and we’re pretty sure she’ll have the guys fighting over her at least a few times this season. 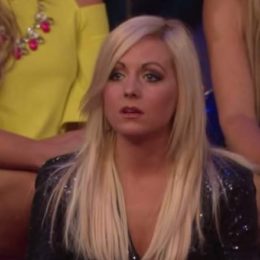 YAAAAAAAAS. Carly would make our all-star season all day long. Last year, when Kirk split from her at the end she penned a song for the ages. That’s right, girl made her own breakup song (which you should DEFINITELY listen to here). Here’s hoping she gets some more creative inspiration this season. 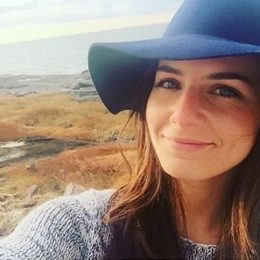 A graphic designer from NY, she was sent home on night one of Ben’s Season, ouch. Well she’s back and ready for more.

Well with the ‘ol “B in P” starting up again we couldn’t be more excited. Shit is about to go down and we’ll be posting reviews of episodes and our over-analysis of these beautifully temporal relationships all season long. So please, come back and check in. We just want to borrow you for a moment to talk, we feel like we could really have a special connection here and just wanna make sure you’re taking it seriously and are here for the right reasons too.