It has been a demoralizing stretch of years for the New York Knicks, after experiencing an array of coaching changes and shortcomings with past acquisitions of players such as Amare Stoudemire, Tyson Chandler and Andrea Bargnani.

It has been three seasons since the Knicks’ last playoff appearance and things have been in a declining state even after the beginning of the Phil Jackson era. Aside from the success of a gamble by using the No. 4 overall pick to select Kristaps Porzingis in the 2015 NBA Draft, there hasn’t been much to celebrate with Jackson at the helm. 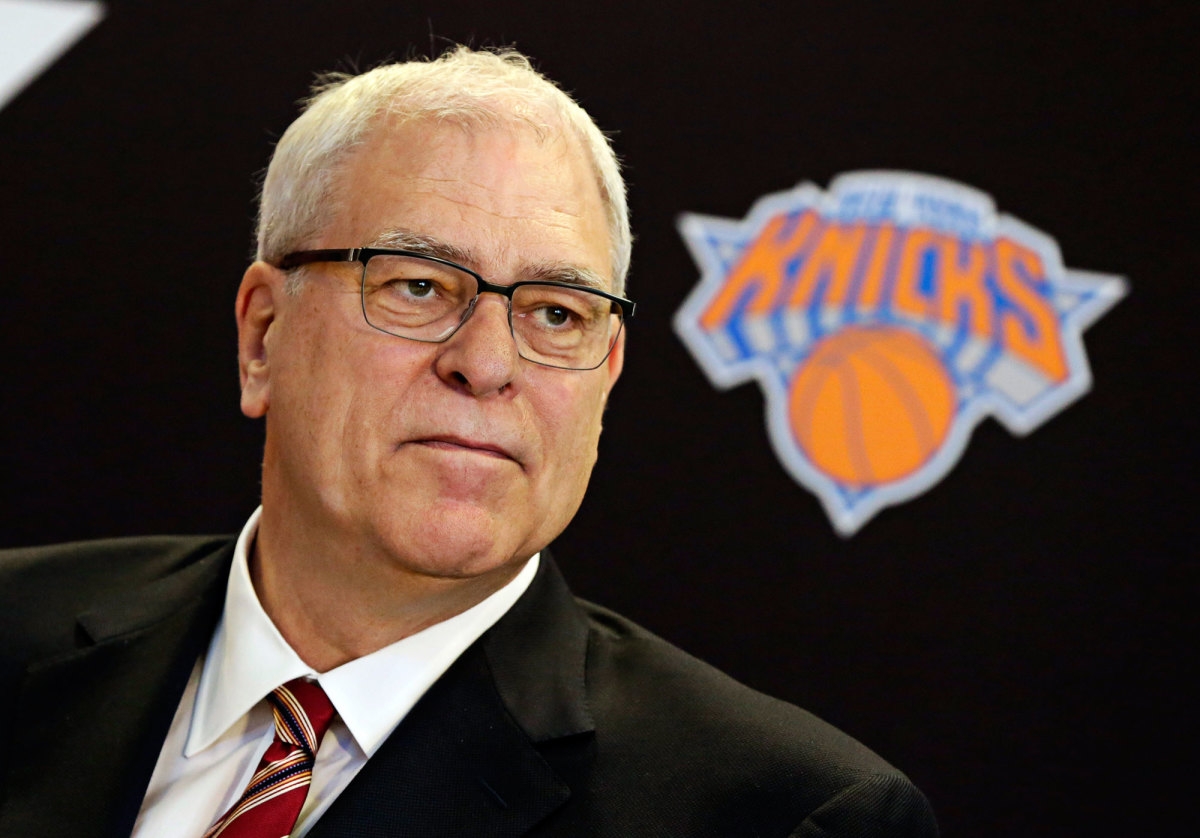 Thus far, the Knicks have amassed a 49-115 record with Jackson as president. Known for his coaching legacy of 11 championships with the help of NBA greats such as Michael Jordan and Kobe Bryant, Jackson is hoping to return a sense of hope to the New York basketball scene at Madison Square Garden.

Although the suggestion of New York being a “superteam” after its offseason additions by newly acquired former MVP Derrick Rose is far-fetched, the Knicks seem prone to make a postseason return with its roster improvements.

In addition to receiving Rose, Justin Holiday and a 2017 second-round draft pick in a trade with the Chicago Bulls for Robin Lopez, Jerian Grant and Jose Calderon, the Knicks most notable additions included Joakim Noah, Courtney Lee and Brandon Jennings within their total of seven signees along with two re-signees.

While New York has revamped its starting lineup and added a little depth to its bench, its most important move was hiring new Head Coach Jeff Hornacek.

Possessing a 101-112 overall coaching record after three seasons with the Phoenix Suns, Hornacek presents a refreshing change to the “in-house” approach Jackson has pursued in New York with ties to time spent with the Los Angeles Lakers in the hire of Derrick Fisher and the promotion of interim replacement Kurt Rambis.

Certainly it will take time for the Knicks’ new talent to mesh together, but it’s the players’ potential to thrive in a system other than the “triangle offense” that Jackson has forced coaches to implement since his arrival.

Able to return from a knee injury last season, Carmelo Anthony is preparing to enter his 14th NBA season in hopes of making a final push for a championship ring in the tail end of his career.

Just once in Anthony’s career has he advanced further than the first round of the NBA Playoffs, enduring a 4-2 series loss in the 2009 Western Conference Finals to the Los Angeles Lakers while with the Denver Nuggets.

A ball-dominant volume shooter, it is no question that Anthony will remain the team’s primary offensive scorer. Yet his role will have to adjust a bit as he prepares to play with players such as Rose, a slashing and driving point guard, along with accommodating the growth of Porzingis in his second year.

With a renovated starting lineup intact, concerns still remain toward New York’s reserves on the bench. Jennings and Lee should be expected to carry the load as Jennings possesses an unpredictable scoring edge and Lee is a decent two-way player.

With few impactful options available to come off the bench, the Knicks remaining alternatives can be considered a work in progress with players such as Mindaugas Kuzminskas, Maurice Ndour, Marshall Plumlee and Guillermo Hernangomez.

With no draft pick in this year’s NBA Draft after including its 2016 first-round pick in its trade with the Toronto Raptors for Andrea Bargnani back in 2013, the questionability of New York’s bench only increases as it gets no return after trading away last year’s first-round pick in Grant.

No, the Knicks aren’t sudden title contenders. Inevitably, the Knicks decline in the past three seasons has resulted in their inability to persuade a superstar free agent to join their team and make them a top contender.

But this offseason was the most productive pursuit of uplifting the lifeless franchise since the acquisition of Anthony in 2010. Nonetheless, it has become possible again for the Knicks to land in the middle of the pack of the Eastern Conference standings in hopes of bringing back the New York allure that has been absent in most recent years.