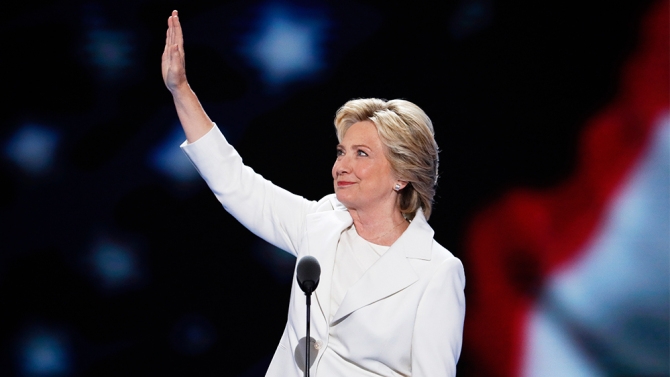 Last night in Philadelphia, Hillary Clinton officially became the nominee of the Democratic Party. While this marks the first time a woman has been nominated for the presidency on either of the two major parties’ tickets, the festivities were marred by the apparent divide in support throughout the room. Though this outcome came as literally no surprise at all to anyone, many “Bernie Bros” or “Bernie or Busters” were still steaming more than their organic yerba mates with their own uniquely all-natural blend of shock and dismay.

A spokesperson for the local Bernie or Bust Co-op said, “We are saddened to see that the superdelegates have voted for the candidate that the majority of Democratic supporters voted for. Like, it just doesn’t make any sense. It’s so not cool.”

While there is no precedent for superdelegates changing their allegiance to the less supported candidate, and most had confirmed who they would be voting to nominate months ago, Bernie supporters had still held out hope that things would be different.

“We are saddened to see that the superdelegates have voted for the candidate that the majority of Democratic supporters voted for.”

“Look, $15 minimum wage and post office banking making it on to the platform are huge victories and all,” said one Bernie supporter, “but what we really wanted was some real change. You know, like for these entitled superdelegates to finally do what the people want and vote for Bernie.”

Despite a mixed reception from the audience and blockades of protesters participating in a “Peaceful Mob for Mutual Understanding,” many have remained hopeful that Clinton will eventually be able to bring all sectors of the party back together in time for the November election.

A spokeswoman for the DNC said that, “We are confident going forward with Hillary, and firmly believe that, come election day, those that have supported Bernie throughout his impressive campaign will be fully #WithHer.”