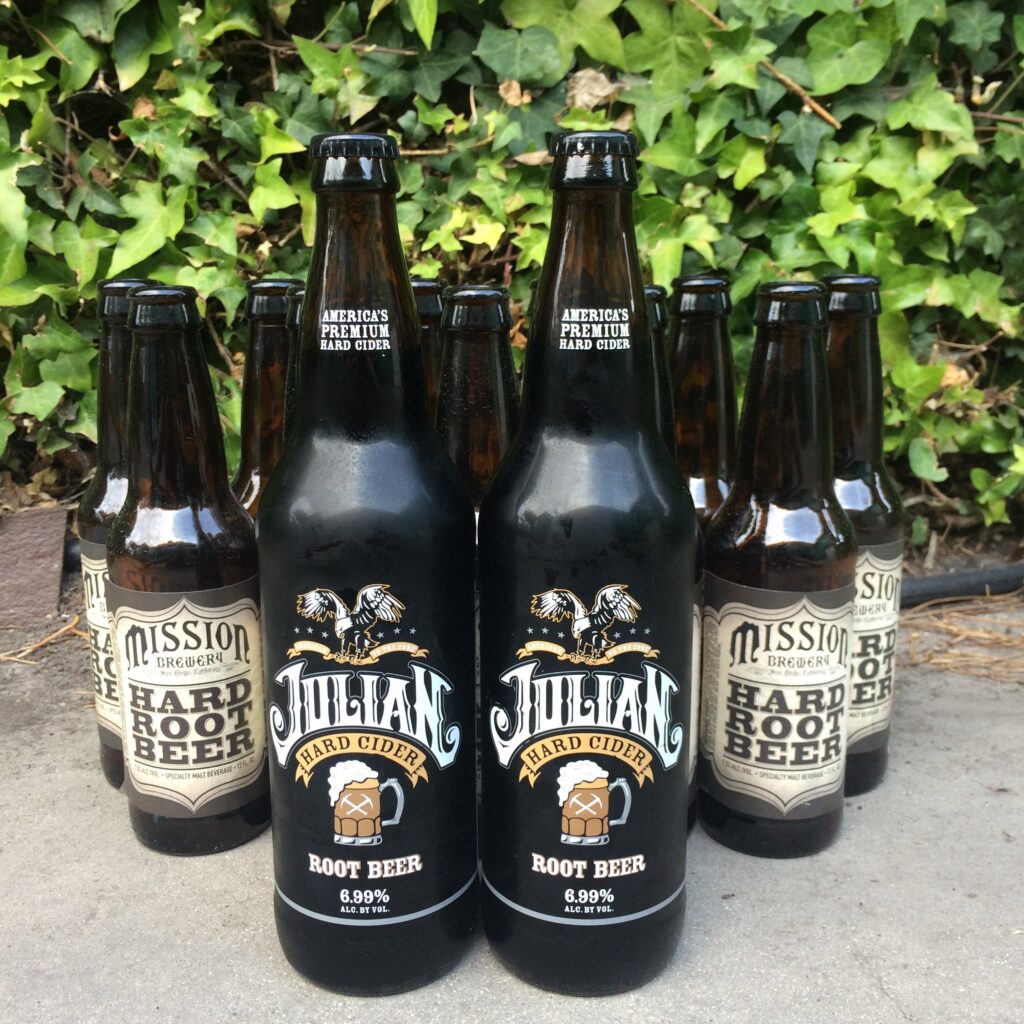 Having been raised as the cute little sister of two tough older brothers, I am well aware of the “bro-ing down” shenanigans of guzzling brewskis and screaming at the television when a ref makes a horrendous call. Cocktails, mixed drinks — anything frilly — were strictly forbidden. It was all about mud football, Madden, camping in the dirt, playing wiffle ball in the streets, grilling up some burgers and conquering a bar crawl.

The real reason I write this, though, is not just to brag about my childhood raised by ridiculously awesome brothers, but also to raise awareness of the robust and delicious taste of hard root beer, a taste that captures the ruggedness of my childhood. I salute those that embrace the well-defined taste, but to those of you who turn your backs on this soda-sounding, childish refreshment, it is my goal to change your mind and spice up your life! If this is the first time you’re hearing about hard root beer, just give it a shot; that first sip will change your life forever.

To be honest, I grew up intimidated by soda’s bold taste (Mug Root Beer’s vicious bulldog mascot probably didn’t help). I did not dare take a sip of it again until recently when my taste buds became more adventurous. The frosty-filled mug charmed each of my senses as the bubbly sensation trickled down my throat and raised the heat from my cheeks. I was shocked that such a taste could have eluded my life until now.

Root beer now pops up left and right everywhere I peek. Costco’s collection of beers has now welcomed Mission Hard Root Beer to the family with open arms on its shelves. Grocery store newspaper ads are broadcasting Not Your Father’s Root Beer alongside Samuel Adams and other popular brews. Dodgers Stadium has even broadened the menu to include hard root beer for peanut-crunching fans. Even Keg N Bottle in Isla Vista is always restocking its hard root beers. You may be curious as to how I may know this, but trust me, each time I have gone there, the Not Your Father’s Root Beer is always sold out. This can be inconvenient at times, but I love it anyways!

Even its unbelievably savory taste miraculously carries an equivalent or even higher alcohol percentage than standard beers, which deserves some rowdy praise; Mission Hard Root Beer is 7.5 percent. It earns way more recognition for holding its own against the traditional brews because eventually this rising trend will proudly stick around forever.

If we are lucky enough, maybe it will become available on tap at all the local pubs in Isla Vista. Say hello to Pint Night’s newest member — hard root beer — and I guarantee you will not regret it. It’s time someone put the beer in root beer, so prepare for your life to be spiced!