The Daily Nexus
On the Menu
Behind the Scenes: Pretzels and PEZ Dispensers
May 31, 2016 at 5:00 am by Kelli Filbin 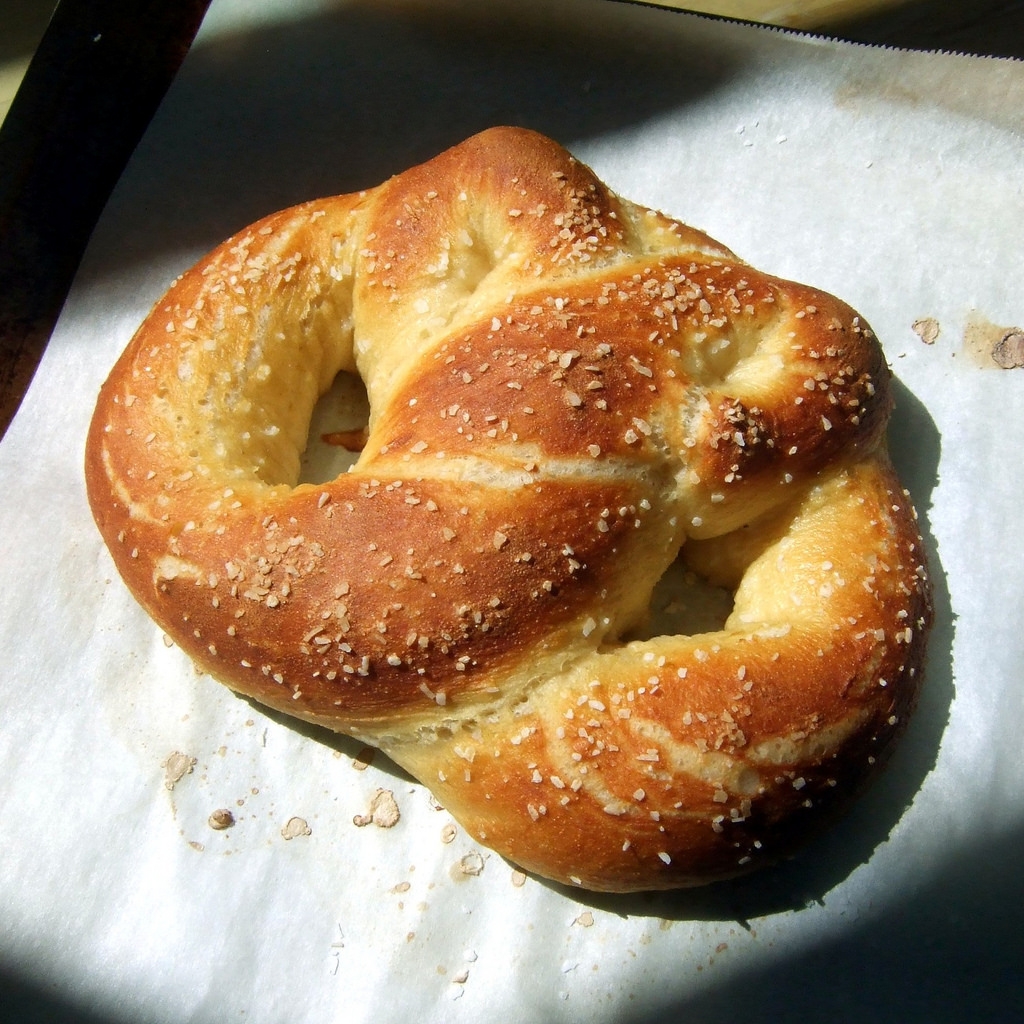 Why the tangled history behind pretzels?

If you are not drawn in every single time you stroll by the sweeping smell of Wetzel’s Pretzels, then I think you better get your senses re-checked. Something about those doughy, soft treats make me sparkle with joy!

Unfortunately, the exact origins of this twisted goodness are still a mystery. Legend has it that around A.D. 610 Italian monks rewarded their young students with these winding creations when they recited their prayers correctly. It was said the shape resembles a child crossing their arms to pray and the holes signified the Holy Trinity (Father, Son and Holy Spirit) of the Catholic religion. The pretzels also stood for good luck, prosperity and a long life. The Catholic Church was a huge promoter of these pretzels because they were ideal for eating during Lent thanks to their simple recipe of salt, water and flour.

By the 17th century, pretzels signified undying love as well and were used during wedding ceremonies in Switzerland, which may have sparked the phrase “tying the knot” to describe matrimony between two people in love.

There is a theory that pretzels may have arrived on the Mayflower, traded by the Pilgrims to the Native Americans in the New World, but evidence points more definitely towards German immigrants carrying over these delicacies to Pennsylvania since the early 1700s. Pennsylvania is today known as the American pretzel-making capital, and Julius Sturgis, who also baked the first intentional hard, crunchy pretzel snacks, founded its first bakery in Philadelphia 1861. You can visit the bakery today and get a behind the scenes look at where they loop and twirl these fluffy, salty treats! 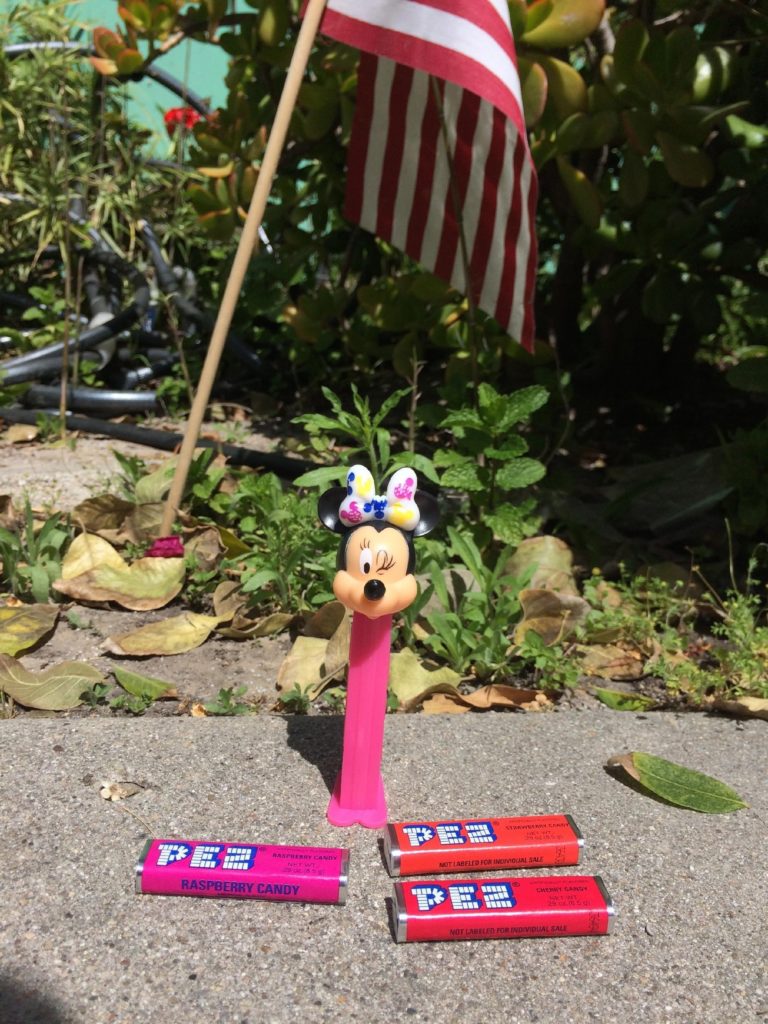 Why the fun character-themed dispensers of PEZ?

Is it just me, or does PEZ candy look like they can be miniature bars of soap for ants? The fun dispensers they come in make me want to collect all of my favorite characters, but why PEZ? Why the character-themed dispensers?

PEZ happens to be short for the German word “pfeffermintz,” which means peppermint. A man by the name of Eduard Haas II was the mastermind behind these bite-sized candies when he officially invented them in 1927 in Austria. After the first eight years, his business skyrocketed, so he expanded to Czechoslovakia where more people swarmed around the candy shop like vultures.

What many people may not know nowadays is that PEZ was originally created as an anti-smoking campaign to boost health conditions. Haas’s primary goal was to reduce smoking rates with his candy as a tasty alternative. In 1948, Oscar Uxa transformed the succulent experience with a refillable dispenser to allow one piece of candy to rise up to the mouth at a time. This was a sanitary measure to prevent a person from touching every small candy with their dainty, germy fingers. It especially benefitted children, who could now swing on the monkey bars or play in a sandy jungle gym at school because they could pop open a dispenser and toss a piece into their tummies hands-free.

Luckily for us, in 1952 PEZ journeyed to the shores of the U.S. and began dishing out these fun-sized “bars of soap” in the midst of the bustling life of New York City. Even though PEZ are sold worldwide, the ones we buy here in the U.S. are manufactured in America (a badge on the box even brags about it).

Why the switch to fruity flavors and character-themed dispensers? We can all tip our hats to America’s first PEZ President Curtis Allina. He made a vital decision to swap out the strong peppermint flavor for fruity sweet ones after realizing that this had become hard to sell. The tangy flavors of raspberry, watermelon, strawberry and many others attracted an overflow of sugar-craving children, especially with the exciting new character-themed dispensers. Initially, it began as a small clique of only a full-body Santa Claus, a robot and a space gun, but when the people went wild over the latest idea, PEZ immediately manufactured various other characters and cartoons. It has since roared up to become a candy for everyone of all ages, with 10 striking flavors and a whole army of special characters, like Iron Man, the Ninja Turtles, Mickey Mouse, Cinderella and Olaf!

It is never too late to go purchase and collect some of your favorite characters for yourself. We all have that childhood nostalgia, so head out now and enjoy the fruity experience! Don’t be shy and embrace the feeling of being a kid at heart, because we all know we share this urge (your secret is safe with me).