The Daily Nexus
Recipes
Medieval-Ish Banana Bread
May 6, 2016 at 5:21 am by Taylor Sezen 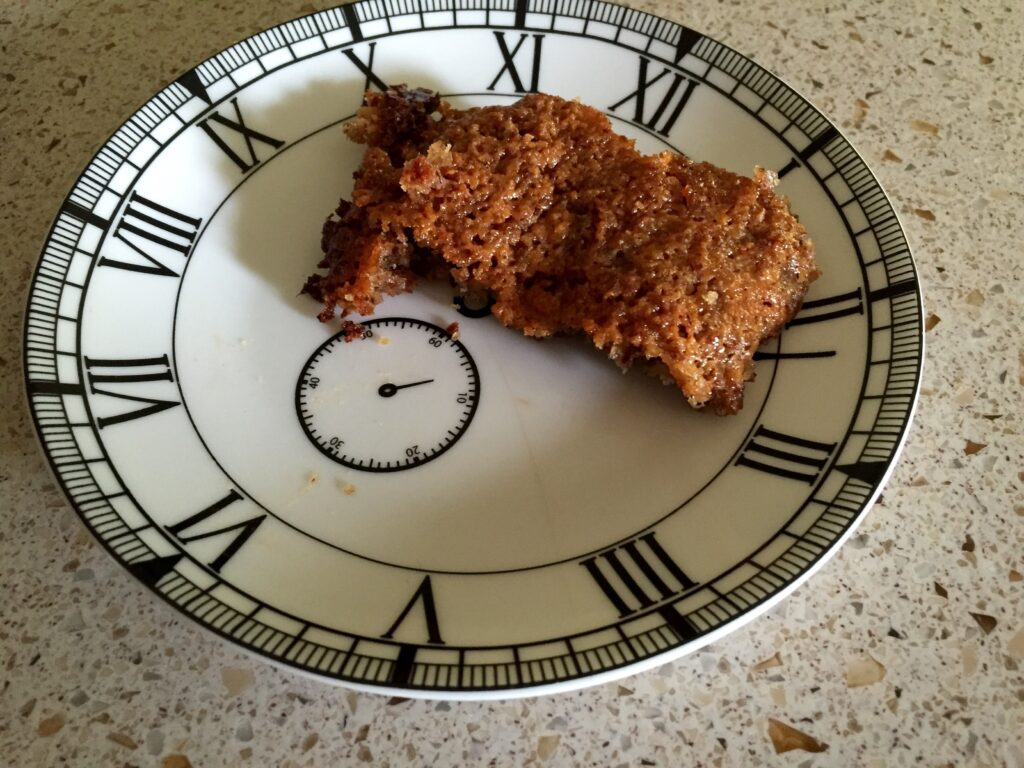 From The World of Thedas Volume 2 comes the Raider Queen’s Bread of Many Tongues recipe (banana bread). For those who are unfamiliar with this, it is a lore book by BioWare for their video game series, Dragon Age. Included in this book are recipes to be cooked in a more medieval style. So I decided to take on this challenge! What makes it difficult is the fact that the recipe does not tell you a specific baking time or temperature, so have fun with it!

The writers had a sense of humor when writing the directions. They say, “While the recipe does call for Par Vollen bananas, I find Rivaini ones to be an acceptable substitute, despite what the recipe’s creator claims. Most of us aren’t made enough to raid Funari lands solely for the purposes of baking.” Sounds a bit like “Barefoot Contessa,” if you ask me. Since we’re college students balling on a budget, we can’t afford to import top-of-the-line ingredients.

So I made do with what ingredients I had. I had to make some modifications — which is where everything went wrong. Pro-tip: don’t modify this recipe too much.

Things I used instead:

I decided to preheat the oven to 350 degrees Fahrenheit because that’s what other banana bread recipes call for. As I waited, I mixed all the ingredients together and made quite a mess; I even had to change my shirt at one point. Another pro-tip: When baking, always use an apron. Once I was done, as instructed, I buttered a cooking pan and popped the mixture in the oven. I set the timer for 55 minutes and waited. All was fine until I smelled something burning after only 19 minutes had gone by. When I opened the oven I saw that the mixture was spilling over and falling to the bottom! I removed it and cleaned out the oven before continuing. I swapped baking pans and replaced the mixture in the oven. Third note to self: use a bigger baking pan from the start. It’s hard to “bake until the top is golden brown,” as the instructions say, because the mixture is already brown to begin with! I got lucky and discovered that 55 minutes was a good bake time. When I finally removed the bread, it didn’t look quite right; it was porous on top.

The taste was there; the texture was mysterious. The top was hard like caramelized sugar, and underneath it was chewy. Perhaps that would’ve made a good food bar instead of bread? It was far from being bread-like.

The sugar and the baking pan. Don’t mess with switching sugars, and always use a bigger cooking instrument to use as a buffer.