The Daily Nexus
The Daily Stench
Make it Through Midterms with Minimal Misery
May 5, 2016 at 12:28 pm by Alexandra Retter

Midterms are almost over! But for the unlucky few who are still busting their butts this week, you could probably use some motivation. Thankfully, we’ve got a sure-fire survival plan for you! 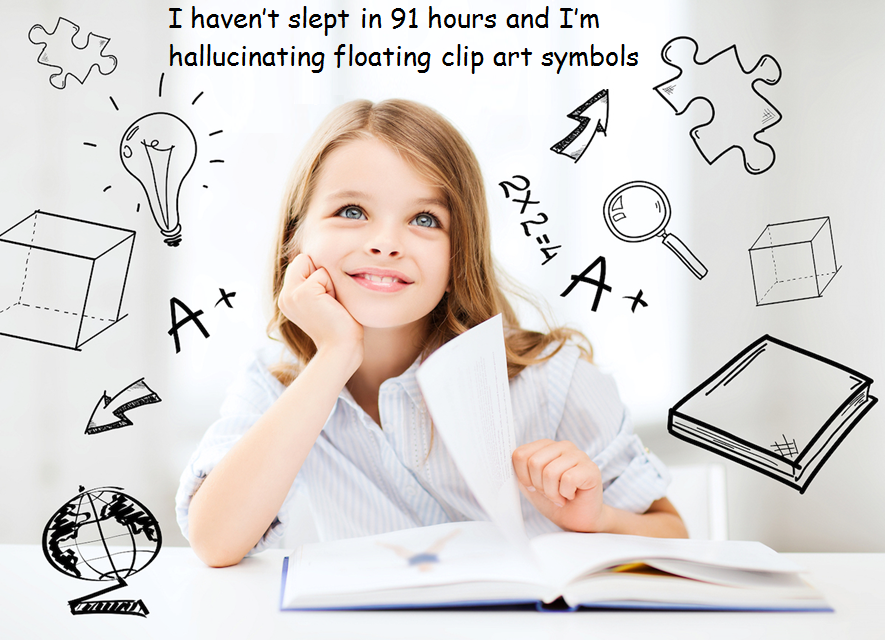