The Daily Nexus
Sports Blogs
Rebirth Of The Ringside, Thurman vs. Porter
April 21, 2016 at 5:08 am by Sean White

On the verge of being surpassed by the growing fanbase for UFC, MMA and Bellator fighting, the sport of boxing has managed to remain relevant through the names of fighters such as Floyd Mayweather, Manny Pacquiao, Canelo Alvarez, Danny Garcia, Gennady Golovkin and more.

However, with the leader of the reputable ‘Money Team’ having hung up the gloves and currently in retirement, the wonder of who will be the next household name to take over the boxing industry persists.

Despite Mayweather’s departure, the welterweight division in which the former champ dominated seems like it will sustain its prestige in the field of weight classes.

As the search for a newfound leader resides within the talented class of 147-pound fighters, the journey to the top of the boxing ranks just became a lot more intriguing this past weekend. 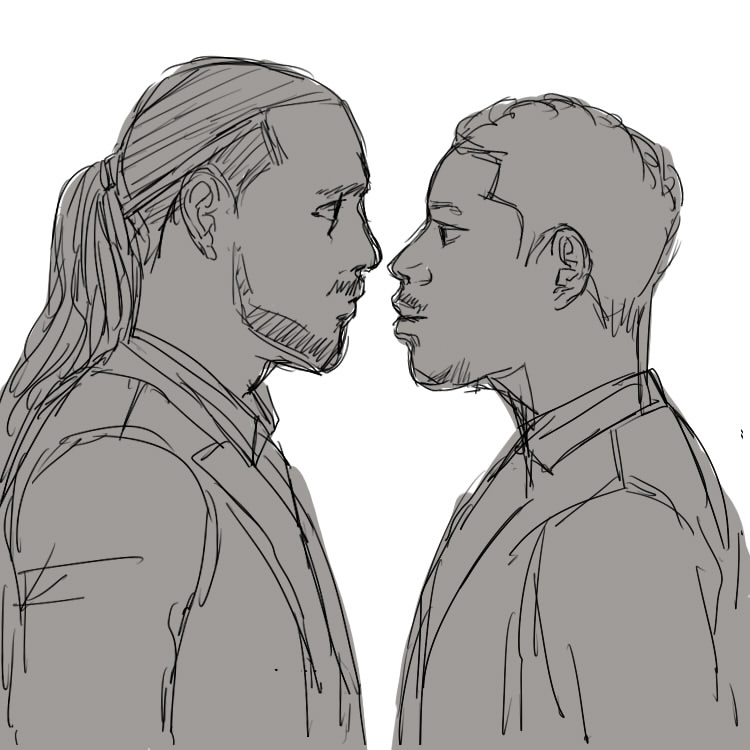 The fight had an initial date set for March 12 that had to be postponed due to Thurman suffering whiplash in a car accident. It will be the third title defense for the reigning champion and the first fight in the year 2016 for both fighters.

Similar to their closeness in ratings, the tale of the tape displays a near identical resemblance between the two as both differ by just half an inch in height and reach.

Yet separating the pair of boxers is the one loss on Porter’s record. At 26-1-1, Porter has the opportunity to put an end to Thurman’s undefeated 26-0-0 record.

While the legendary hard-nosed, toe-to-toe boxing matches from decades past are no longer as pertinent as they once were, the possibility of either boxer falling to the canvas is certainly ideal.

More likely to deliver this knockdown blow is Thurman, also known as ‘One Time’ for his punishing hits. A total of 81 percent of his victories have been earned by knockout.

Although Porter has achieved just 57 percent of his wins by knockout, he is more of a strategic fighter who looks to break his opponents down over the duration of rounds as he seeks that finishing head or body shot.

Nonetheless, a unique technique within Porter’s finishing realm of punches is this lunging hook/haymaker that he commonly throws when in search of causing real damage.

A similar calculated, disciplined approach can be identified in Thurman as well, but it is his more aggressive approach which has allowed him to become the knockout artist he has proven himself to be. It is evident that Thurman isn’t afraid to gamble at times and make himself appear vulnerable while hunting for that power punch to end a fight.

While it is too early to decide on a definite corner to support, my mind is telling me to side with Thurman and the entertainment factor he presents while my heart believes in the hunger of Porter, who has not hoisted a championship belt since enduring his first loss to Kell Brook in defense of his IBF World Welterweight Title back on Aug. 16, 2014.

A decision on who to side with may never appear, but the anticipation for the June 25 bout shall continue to surmount, as it has the potential to be one of the best fights in years to come as professional boxing transitions from one star to another.

All stats according to Boxrec.com.

A version of this article appeared on page 10 of April 21, 2016’s print edition of the Daily Nexus.