The Daily Nexus
Sports Blogs
‘The Answer’ Unveiled, AI’s Legacy Beyond the Court
April 7, 2016 at 5:10 am by Sean White

One of 10 inductees into the Naismith Memorial Basketball Hall of Fame this past Monday — the most fulfilling selection within the Class of 2016 candidates — was none other than Allen Iverson.

Agreeably the greatest pound-for-pound player in NBA history at 6-feet and 165 pounds, Iverson is an unparalleled figure within the game of basketball worldwide.

The No. 1 selection by the Philadelphia 76ers in the 1996 NBA Draft, 2000-01 NBA MVP, 1996-97 NBA Rookie of the Year, seven time All-NBA selection and four time scoring champion, Iverson revolutionized the game of basketball and was ‘The Answer’ to what the NBA lacked: authenticity.

Able to justify his nonchalant, cocky attitude with his performance on the court — currently fourth all-time in minutes played and seventh all-time in points with per game averages of 41.1 and 26.6 — Allen Iverson’s fearless demeanor has always distinguished him from any other player in the league’s history.

Known for his cornrows, tattoos, du-rags, headbands, jewelry and baggy clothes, Iverson’s influence on past generations is inevitable within the game of basketball, but most importantly within the black community.

The only inductee not dressed in formal attire at Monday’s enshrinement ceremony, it has been in this same fashion in which he has left an imprint on the game of basketball and serves as the trademark example for players such as Stephen Curry, Kyrie Irving, LeBron James, Russell Westbrook and more.

His life is a testament for many individuals such as myself that regardless of what you represent, accommodating or pursuing change doesn’t always guarantee success, and you should never downplay your genuine self.

However, as his character was on full display throughout his 14-year NBA career, Iverson’s journey to the NBA was unlike any other.

The then 17-year-old spent four months in jail after being found guilty according of accusations of striking a white woman and man with a chair during a brawl that took place in a bowling alley in his hometown of Hampton, Virginia on Valentine’s Day in the year 1993.

Charged as an adult and convicted of three felony accounts, Iverson was due to serve 15 years in prison but was granted clemency by former Virginia Governor Douglas Wilder.

While Iverson would have to transfer from Bethel High School to Richard Milburn High School for his senior season and go on to play two seasons at the collegiate level for the Georgetown Hoyas, central to Iverson’s trial was the involvement of race.

In addition to his innocent plea, Iverson claimed that the incident revolved around someone’s use of a racial slur towards him.

Certainly more details and information are entailed within the trial; however, it is important to acknowledge the factor of race as the racial injustice of mass incarceration and prejudice that were present in Iverson’s case remain highly prevalent in the jailing of blacks — specifically males — nationwide.

Categorized and stereotyped as a thug and delinquent for his appearance and character, Iverson represented and still displays the misunderstanding individuals of the black community currently experience.

In addition to his greatness on the court, the framework to the legacy of Allen Iverson originates within the persevering identity that has helped define people of color for centuries.

The aura of AI lives on forever; I just hope that the misconceived perception of such a legend will not overshadow what he stands for. 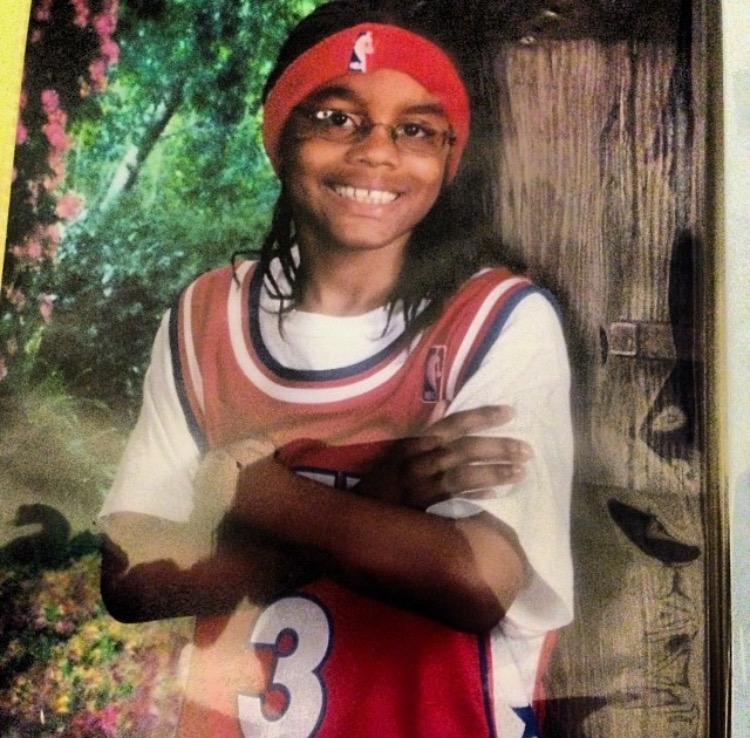 A version of this article appeared on page 9 of April 7, 2016’s print edition of the Daily Nexus.