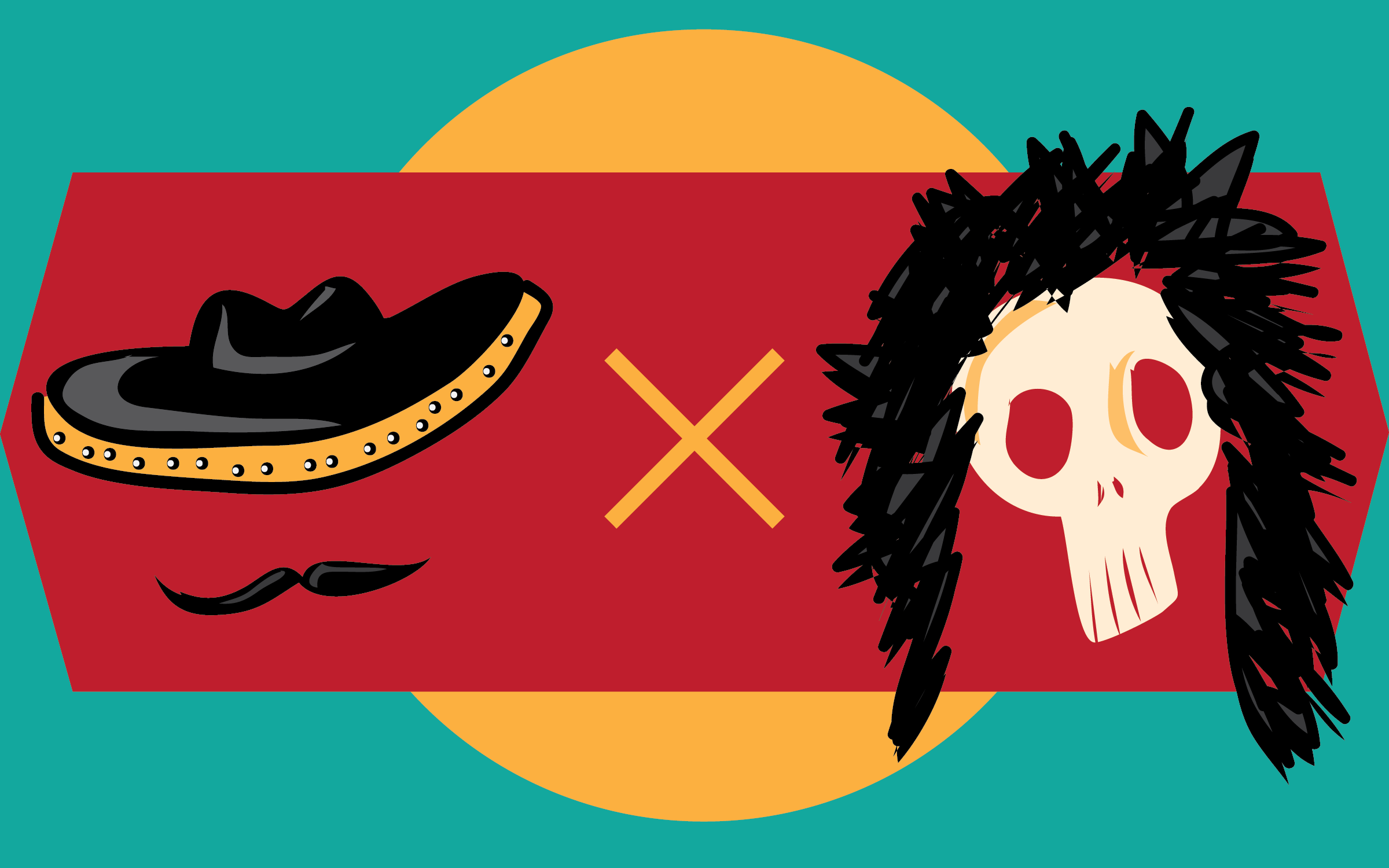 A young man gets up on stage. He wears a loose-fitting, colorful button-down. I speak with his mother, Sherry Mandell, about the organic produce company she works for. Her son belts out: “This place seems sober as fuck!” Between songs, he calls out to the audience. “Who fucked up this week? Raise your hand if you fucked up this week. If you’re not raising your hand, you’re lying.” I wonder if he includes his mother in this. He is the lead vocalist for the band Pookie, the first warm-up act for Metalachi. In case anyone needed clearing up on the band’s title, the man whose mother is in the audience clarifies. “Pookie — like the crack pipe, like the vagina, like your dog — Pookie.”

Thus begins the show Friday night, Jan. 22 at Velvet Jones. As bizarre as this stage performance is to give in front of your mother, in person, it was relatively ingratiating. It also characterized the show perfectly. The main act Metalachi, a mariachi-metal fusion band (the world’s first and only) lives and breathes inappropriate comedy. Pookie’s frontman fits right in. The band’s music blares from the speakers. Pookie describes their sound as sweaty math punk, but on the surface, they’re a typical pop-punk band.

“We’re all influenced by different kinds of music. I’m more blues, classic rock; the bass player and drummer they like metal and reggae, and the singer likes a lot of pop music.”

Rather than hurting the band, the potpourri of influences helps it create a unique style. Forrest himself is good. During the act, several people tell me how much they like the guitar. His deft navigation of musical styles stands out.

Finally, Metalachi takes the stage. Metalachi personifies showmanship. Their act is at least as much about the costumes, humor and performance as it is the music. Which isn’t to say the music isn’t good — it is. But singer Vega de la Rockha and trumpeter El Cucuy’s seemingly improvised comedic dialogues comprise the foundation of the performance. De la Rockha opens the act with a shoutout to our own prestigious institution. “Santa Barbara — the college — they’re known for their parties here,” and then after a moment: “They’re also known for their high levels of STDs!”

And that pretty much sums up Metalachi.

If you shy away from politically incorrect comedy, Metalachi is not for you. From musing about how “Caitlyn Genders” changed her car out for a garage, to warning patrons not to light a match because of the pervasive mac ’n’ cheese farts in the club (referring to Velvet Jones’s iconic nighttime snack), to lauding “Star Wars” for “incorporating Mexicans into the story” (Oscar Isaac is actually Guatemalan and Cuban), Metalachi exudes irreverence. At one point, El Cucuy refers to Donald Trump and begins a “Fuck that puto!” chant. Velvet Jones’s patrons happily participate.

Metalachi’s music meshes the classical instrumentation of mariachi music with the catchy melodies of famous rock hits. While metal certainly influences their work, it’s metal in the broadest sense of the word. The band plays hits like “Sweet Child O’ Mine” (“dedicated to all the vatos still paying child-support”) and “I Wanna Rock N Roll All Night.” And it works. The trumpet, violin, guitarrón and guitar end up being the perfect instruments for rock ’n’ roll. Guest violinist “Queen Queef” (as she’s introduced by the other members of the band) stands out for her visceral style with the bow. The band clearly knows each other’s rhythms, too. They have a lot of chemistry, reacting immediately to the conclusions of De la Rockha’s and El Cucuy’s extended joke rifts.

The band seems at its best pivoting off of these comedic interludes. The members leap into action. Guitarrón player Nacho Picante looks especially energetic, bouncing up and down with his instrument.

Metalachi at Velvet Jones brought more than a mix of musical styles to the stage. They brought a show. From El Cucuy’s shout out to cougars to guitarist Paco Halen’s pelvic gyrations, this band makes sure what they have isn’t just a musical act, but a performance. At the end the group pays tribute. De la Rockha extols recently deceased Motörhead singer Lemmy Kilmister.

“This song is dedicated to him, he’s probably checking us out from … I don’t know, hell.”

The crowd loves it. Metalachi knows hell can be sexy.